Dubai Comedy Festival is Back & Here's What to Expect 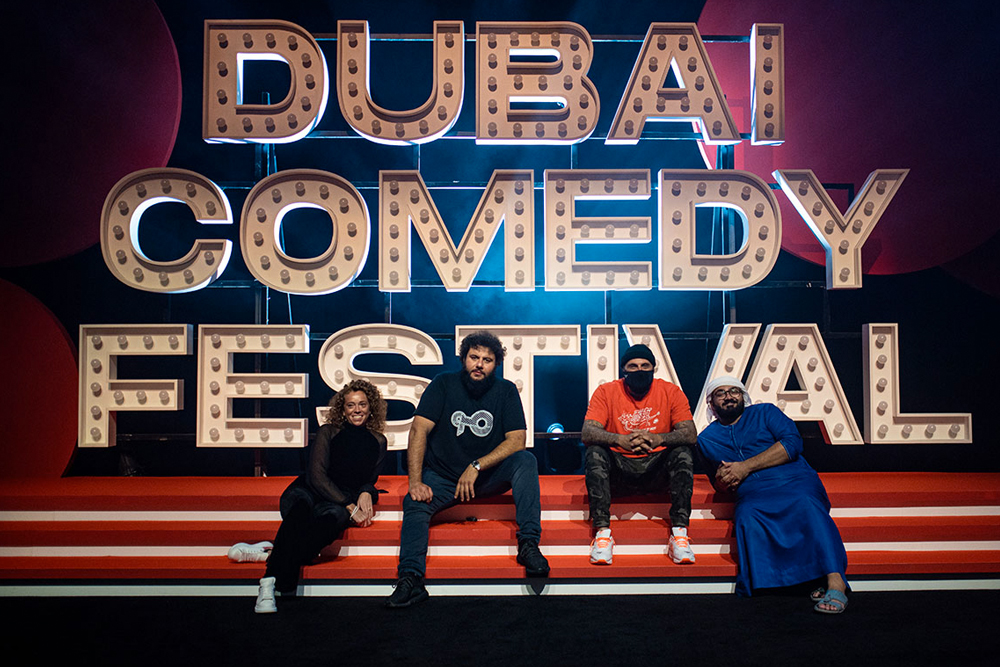 Dubai Comedy Festival (DCF) is just a couple of weeks away and getting ready to entertain audiences with 11 days of side-splitting comedy. Currently, regional and international comedians will step into the spotlight across Dubai, the United Arab Emirates (UAE), starting from May 12 to 22.

For this year, we have the following comedians set to put attendees in laughter as follows: Gad Elmaleh, Russell Peters, Josh Widdicombe, Vir Das, Aurie Styla, Ger Satunton, John Fothergill, Ali Sultan, Corey Rodrigues, Daisy Earl, and Jo Roy. In fact, some of the acts listed will be presented by The Laughter Factory, Dubai's longest-running comedy club, with the Agenda, Bla Bla, and Coca-Cola Arena serving as DCF's partner venues. 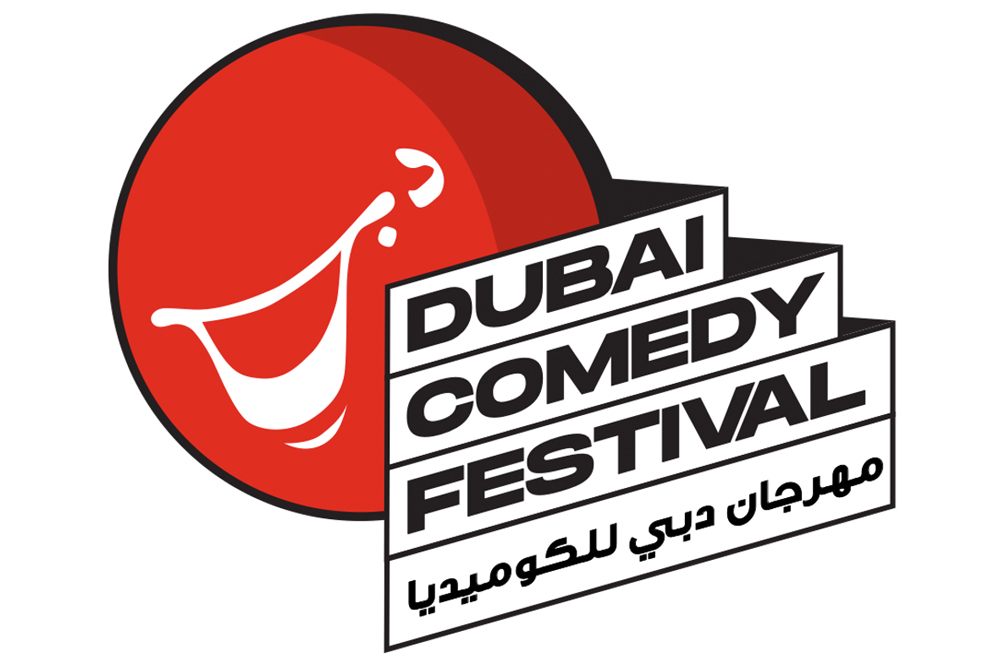 Of course, each of the confirmed comedians has signed up for shows on specific days, and at specific venues. Hence, before booking, be sure to confirm the schedules with DCF for your favorites. Furthermore, The Laughter Factory will also be hosting specials with tickets available at visitdubai.com.

Dubai Comedy Festival serves as Dubai's annual festival of laughter having successfully rounded up its previous editions. Last year, in May 2021, over 50 comedians gathered for 10 unforgettable days of laughter across 8 venues. In fact, last year's edition hosted a total of 26 shows with over 10,000 attendees reportedly taking part at the event.

Get ready because #Dubai Comedy Festival is back this May!

With 11 days of hilarious performances, some of the planet’s funniest comedians will be bringing us city-wide, multi-lingual shows and a world of laughs.

"After mapping two seasons of massive hits, we are thrilled to welcome Dubai Comedy Festival once again. [...] We look forward to seeing a full house as Dubai being one of the first cities to resume events to full capacity with the safety of all still being a priority, and being the international hub for comedy and entertainment," Ahmed Alkhaja, Chief Executive of Dubai Festivals and Retail Establishment, was quoted saying by The National in an article last month.

By Omar Kaj
Dubai ComedyComediansComedians in the Middle EastComedianArab Comedians