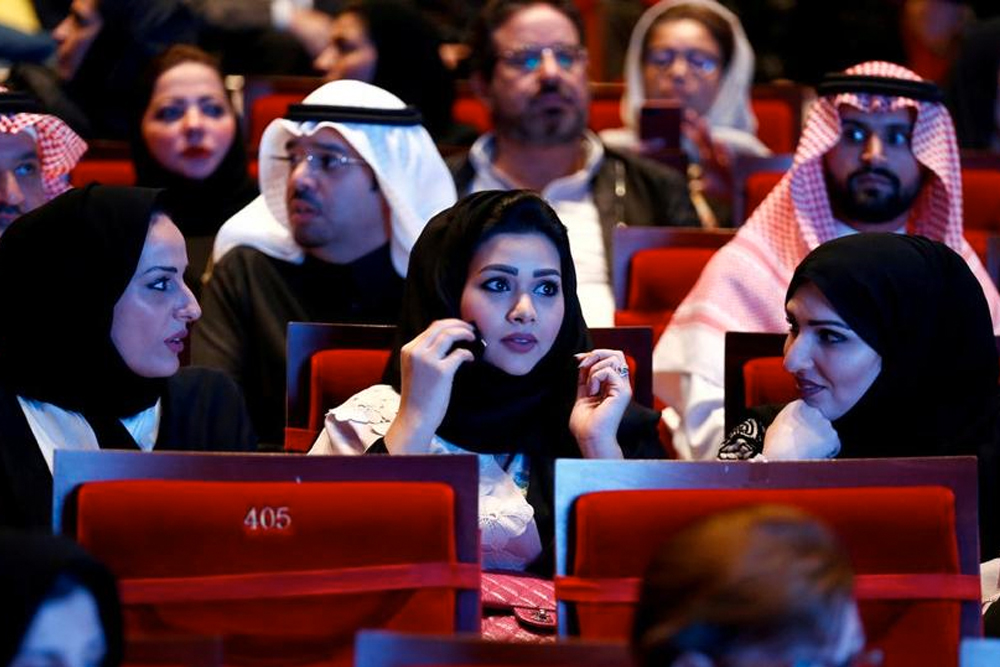 Saudi Arabia saw a new age for the entertainment when it opened cinemas across the kingdom in 2018 to boost the country’s entertainment sector. Off the back of that, the kingdom’s box offices have seen major success over the last four years as ticket sales have exceeded 30 million, according to the Saudi Press Agency.

In April 2018, Saudi Arabia’s Film Commission licensed 56 theaters with 518 screens in 20 cities, in which 1,144 films were shown, including 22 Saudi films. Since then, the ticket sales soared to almost 31 million for films from 38 countries in over 20 languages! 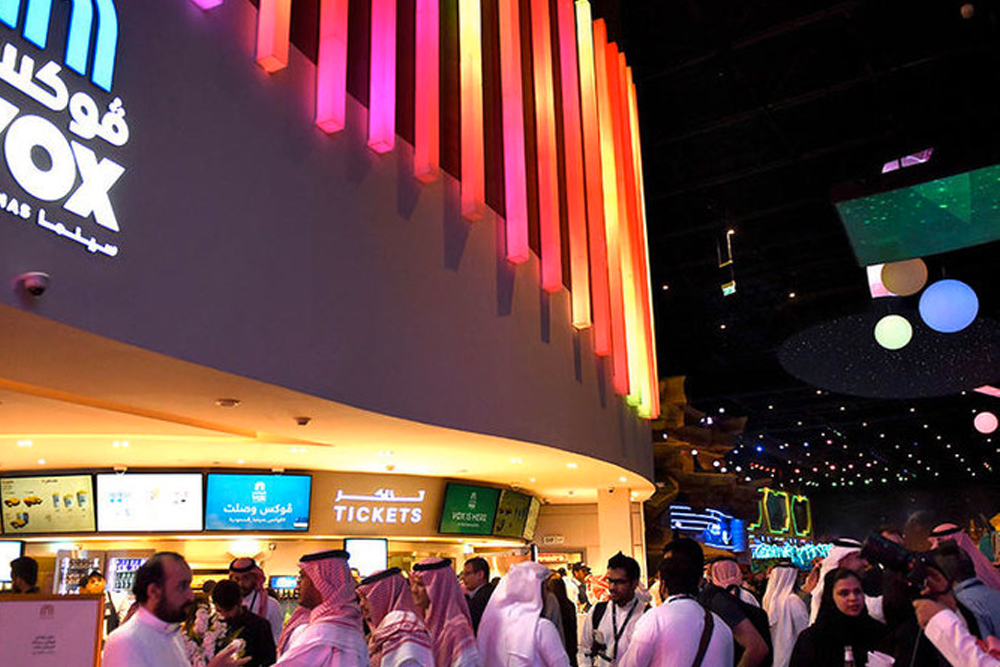 Moreover, the opening of cinemas contributed to the economy in a huge way as they employed almost 4500 young Saudi men and women in jobs at the cinemas across the kingdom. This move also increased the size of the kingdom’s media market and provided an environment that would aid the diversification of the way in which nationals were earning money whilst creating thousands of career opportunities for the youth of the country. 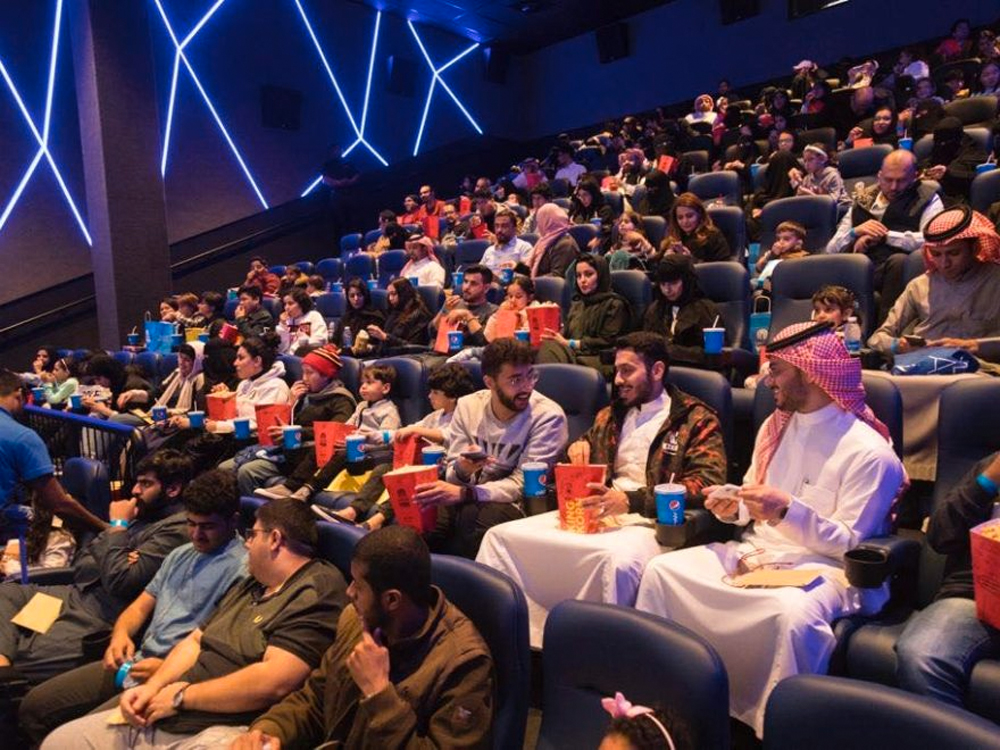 Saudi Press Agency’s report also said that the encouragement of the growth of the entertainment and media sector enhances the “Kingdom’s competitive position is also part of the country’s Vision 2030.” It also read, “This demonstrates growth that was achieved in four years, indicating that the cinema sector is an attractive element for local and international investors, in light of the initiatives and projects offered by the commission that enable the beneficiaries to easily engage in media activities of all kinds.”