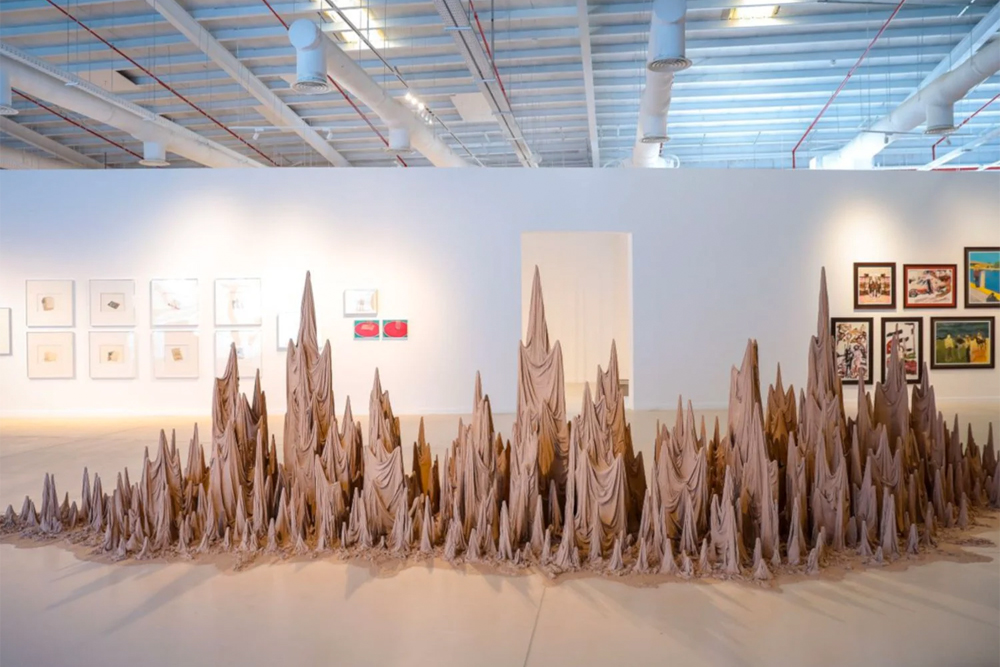 In the Kingdom of Saudi Arabia, the Diriyah Biennale Foundation has just announced its inaugural Islamic Arts Biennale set to be held in early 2023. Upon its launch, this milestone event will come a year after the Kingdom successfully hosted the Diriyah Contemporary Art Biennale held at the Saudi capital, Riyadh.

These 4 Spanish Cities Will Beguile You With Their Islamic Sites: https://t.co/tiTgahtnu9 pic.twitter.com/rlll1JUsBB

Originally, the biennial was scheduled to take place in Riyadh, but has now been relocated to Jeddah. Historically, however, Jeddah has served as an entry point for travelers and pilgrims arriving at the Kingdom's shores, and it being a new venue for the Islamic Arts Biennale will serve as one more reason to visit the coastal city known for its creative scene and diversity.

Indeed, the Islamic Arts Biennale is part of the Kingdom's ongoing efforts to make Saudi Arabia a destination for classic and contemporary arts, and a platform for regional artists and dialogues. It will take visitors on a journey through the Kingdom's Islamic heritage, with artists giving the freedom to express their creativity on the subject.

In addition, a full list of curators has been announced to take part in the exhibit, consisting of both regional and international experts: Dr. Omniya Abdel Barr, Barakat Trust Fellow at the Victoria and Albert Museum; Dr. Saad Alrashed, scholar, and archeologist; Dr Julian Raby, Director Emeritus of the National Museum of Asian Art, Smithsonian Institution, Washington DC; and Sumayya Vally, co-founder of Johannesburg-based Counterspace.

"Our Islamic Arts edition will work with leading practitioners and curators to present a contextual display of artworks and installations curated thematically. It will enable broad audiences to experience and learn about Islamic civilizations and their ongoing legacies within the arena of arts," Aya Al-Bakree, CEO of the Diriyah Biennale Foundation, told the press.