This Saudi Anime Film Will Be Premiering In Hollywood 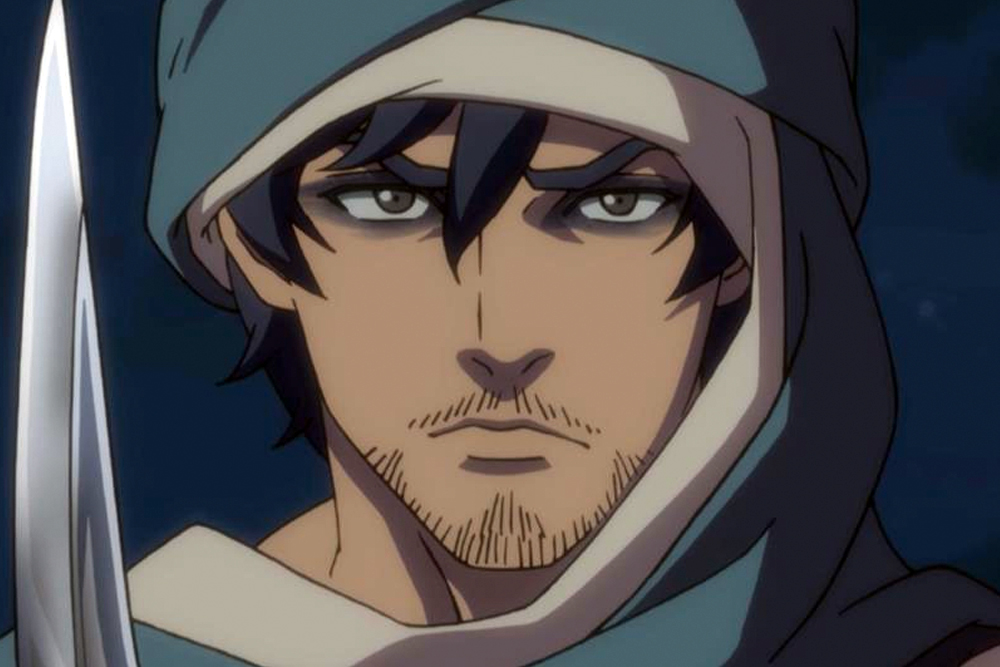 The first ever Saudi Japanese anime movie, “The Journey” is set to debut this month at Grauman’s Chinese Theater on the Hollywood Walk of Fame. The animated film is a collaborative project between Japan’s Toei Animation studios and Riyadh-based Manga Productions and is expected to be premiering on the 19th of April 2022.

Setting the scene, “The Journey” is set 1,500 years ago and follows a warrior called Aws, who overcomes a challenging past only to discover the strength in his faith when he leads an army into battle to defend the holy city of Makkah. 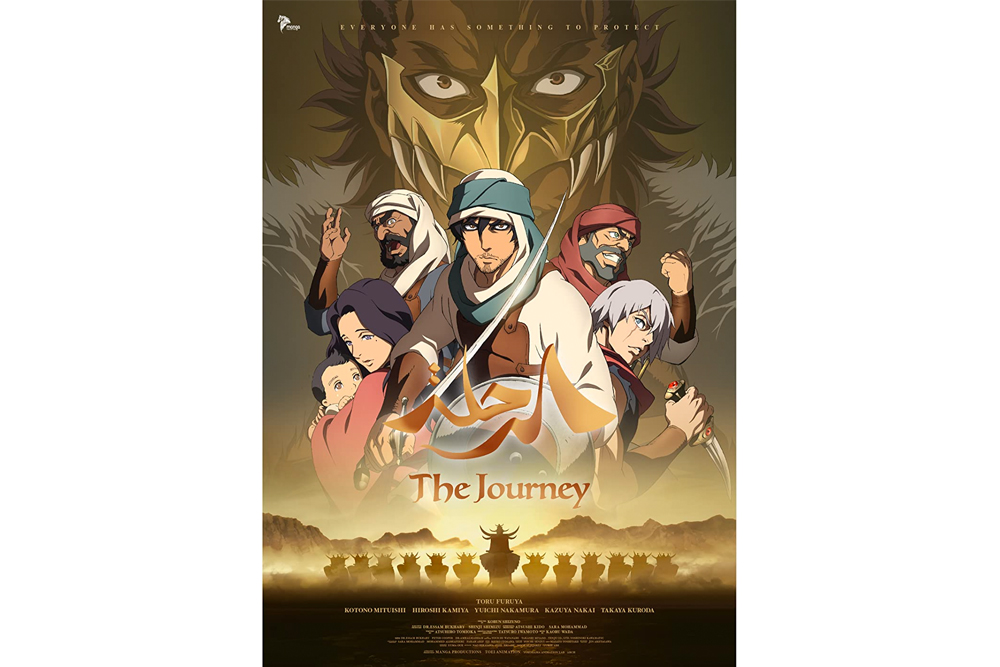 “The Journey” was released in the Middle East region in June 2021 and anime lovers were given the option to be able to watch the film in Japanese or Arabic with English and Arabic subtitles.

The genre, anime, along with Japanese culture, from food to entertainment has been a popular interest in Saudi Arabia and it is anticipated that this film will be a pioneer in inspiring many more co-productions that fuse Japanese anime with the heritage and culture of the Middle East.

In order to make Saudi Arabia’s first ever anime film possible, Saudis flew to Tokyo to work closely with Japanese anime experts to learn the unique skills and techniques needed to make it an authentic anime movie. 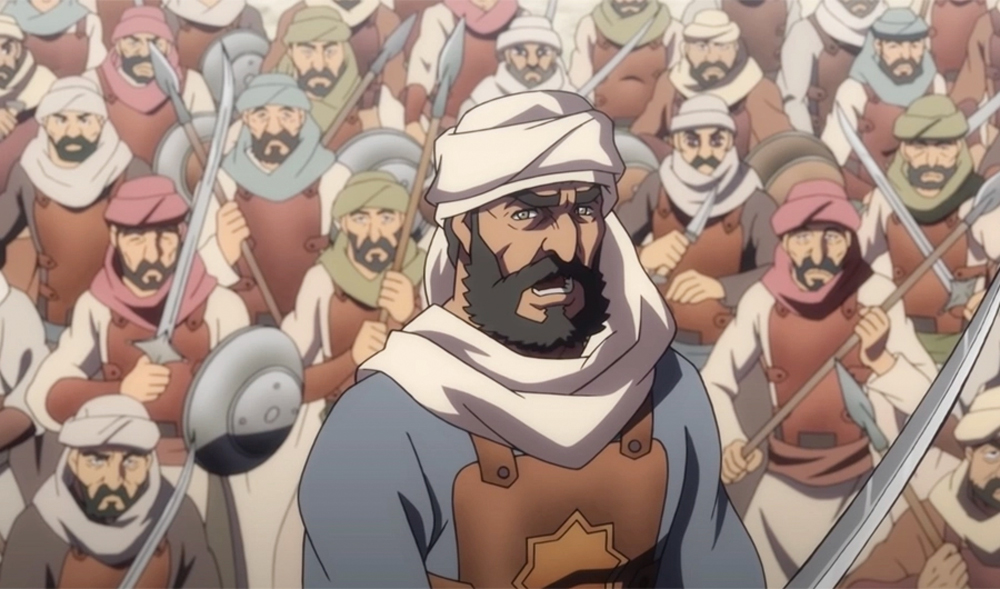 Abdullah Al-Husaynan, the assistant art director and background designer on “The Journey,” said in an interview, “This was our first movie ever, and for Toei Animation, they are veterans, they are experts in the field. However, we are experts in Arab culture; it is our playground, and they are beginners in that, meaning we were teaching each other, and it was a mutual educational journey.”