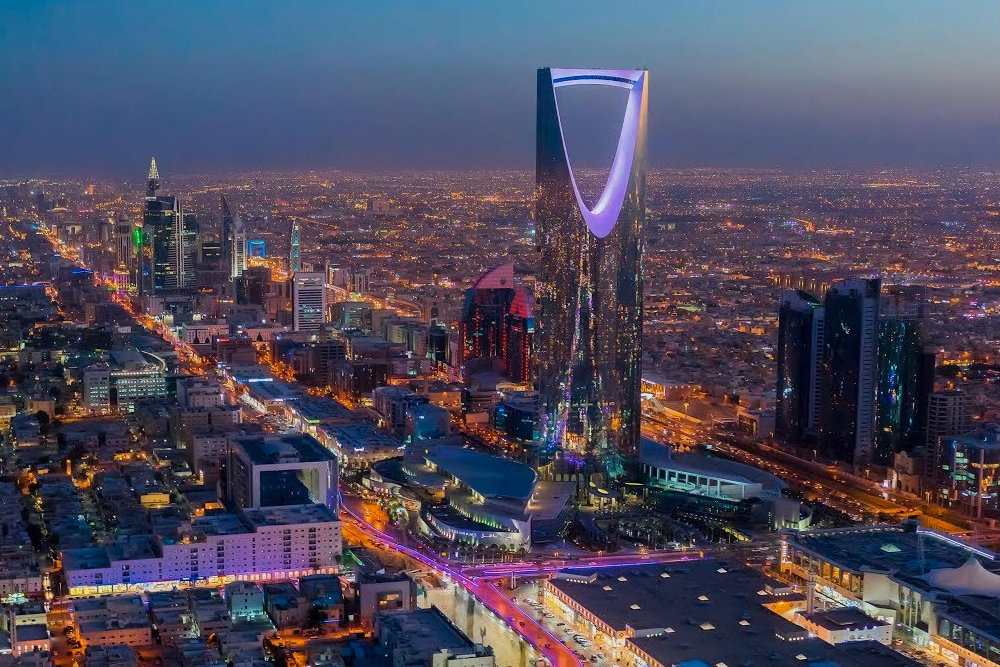 As part of its efforts to promote sustainable urban development across the country, particularly its major cities, Saudi Arabia has been working on several strategies, initiatives, innovations, and plans carefully designed to meet its key goals. As part of its efforts is the Riyadh Urban Observatory (RUO), which was launched by the Royal Commission for Riyadh City (RCRC) and aims to promote comprehensive urban planning across the Saudi capital. It does this by working with both private and public sectors in collecting data from across the city, and analyzing them for strategic planning.

After struggling to lift herself up through conventional therapies, Hiba Balfaqih came up with her own approaches to trauma—and eventually started offering them to clients.https://t.co/X79Ygtfu8U

The RUO was a result of Saudi Arabia's continuous collaboration with the United Nations Development Program (UNDP) since 2009. Following the successful training on decision-making for urban development in 2021, the observatory is now ready to help Riyadh carry out sustainable urban developments. In fact, this aims to achieve the goals set by the Kingdom's Vision 2030 program, but also those by the National Transformation Program 2020 and 2025, and the UN Sustainable Development Goals' Agenda 2030. 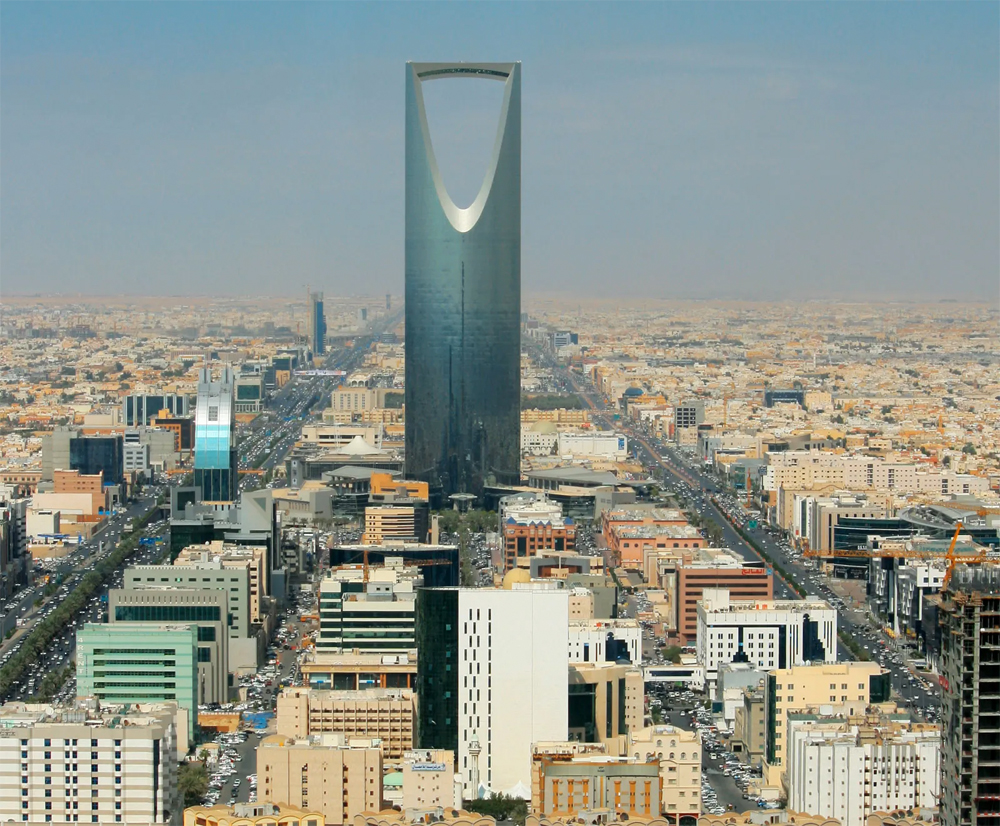 As stated, the RUO operates by collecting data in order to provide strategic planning. It gathers data through government departments such as the RCRC, Al Riyadh Municipality, the Ministry of Interior, Riyadh Traffic Department, Police of Riyadh Province, Electricity & Cogeneration Regulatory Authority, Ministry of Culture and Information, General Department of Education in Riyadh Region, and so on.

The grant has been awarded by Amazon in Saudi Arabia, and aims to support the research projects that are challenging the number of threats that affect coral reefs all over the world.https://t.co/Sk3zCCiTco

Indeed, being the capital makes Riyadh one of the most important cities in Saudi Arabia, but also home to one sixth of the Saudi population as of 2017, as well as taking up an area measuring 3,115 square kilometers. Hence, the RUO is here to make sure that Riyadh will always be able to achieve sustainable urban development for years to come.