This is Malak Husseiny, Up & Coming Egyptian Music Icon 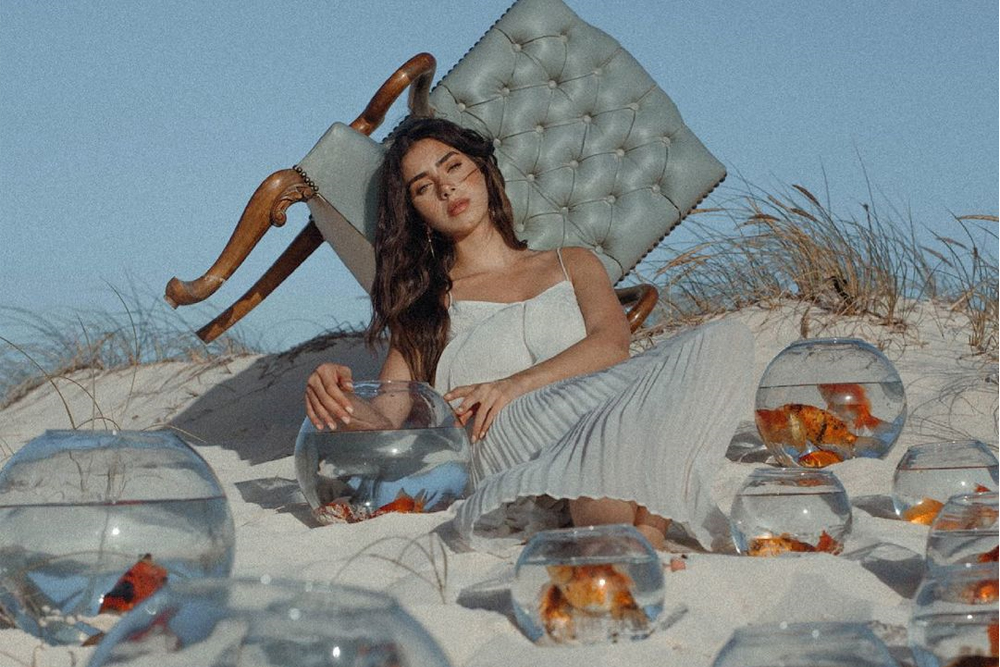 Malak Husseiny is an up and coming singer-songwriter making her mark on Egypt's music scene. In 2014, she released her debut EP “Alter,” which quickly gained the attention of music enthusiasts. In addition to being a musician, she has also been featured in TV shows such as 2021’s “Bimbo.”

Husseiny, who is part Lebanese, grew up in Egypt. She only started writing songs when she was 17, but her ability to convey emotions has always been her strongest strength. In fact, she was inspired by icons of the 1950s and 60s such as The Beatles, and The Doors. She had also sung at school and university events, which eventually got the attention of an independent record label. This inspired her to pursue a full-time career in music.

In 2014, she released her debut EP “Alter,” and it wasn’t long till people started falling in love with her songs such as “All We’ve Got,” “Spirits of Time,” and “Wild Summer Hearts” and, as the saying goes, the rest is history. Since her first days as a successful artist, Husseiny has wowed her audience with a singing style being described by the Rolling Stone Middle East as “mid-tempo slow burners with a pop feel.”

However, “Alter” was just the beginning. In 2020, Husseiny began releasing new singles such as “Can’t Catch an Emotion” and “You Are” and, by the end of the year, she became the most played artist on Arab X via Spotify. In August 2021, she would go on to release her debut album “Bedside” at Cairo Jazz Club. Currently, all her songs are available on platforms such as Apple Music, Spotify, Napster, YouTube, among others.

When she isn’t producing music, Husseiny also takes on acting roles on Egyptian television. For instance, the 2021 TV show “Bimbo” follows a drug dealer trying to pay off his debts after being a victim of a robbery, with Husseiny filling the role as the character Jaylan. 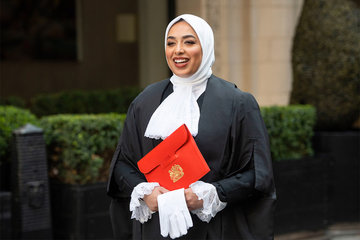 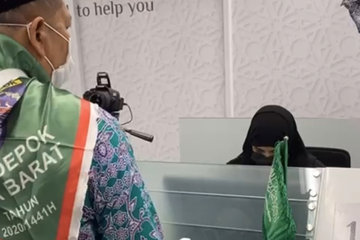 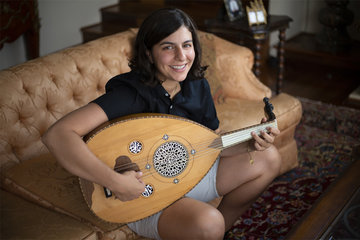 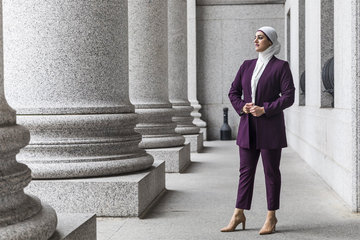 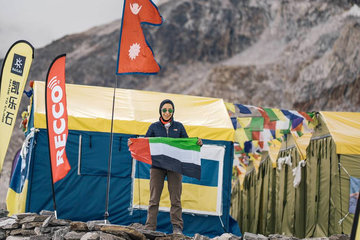