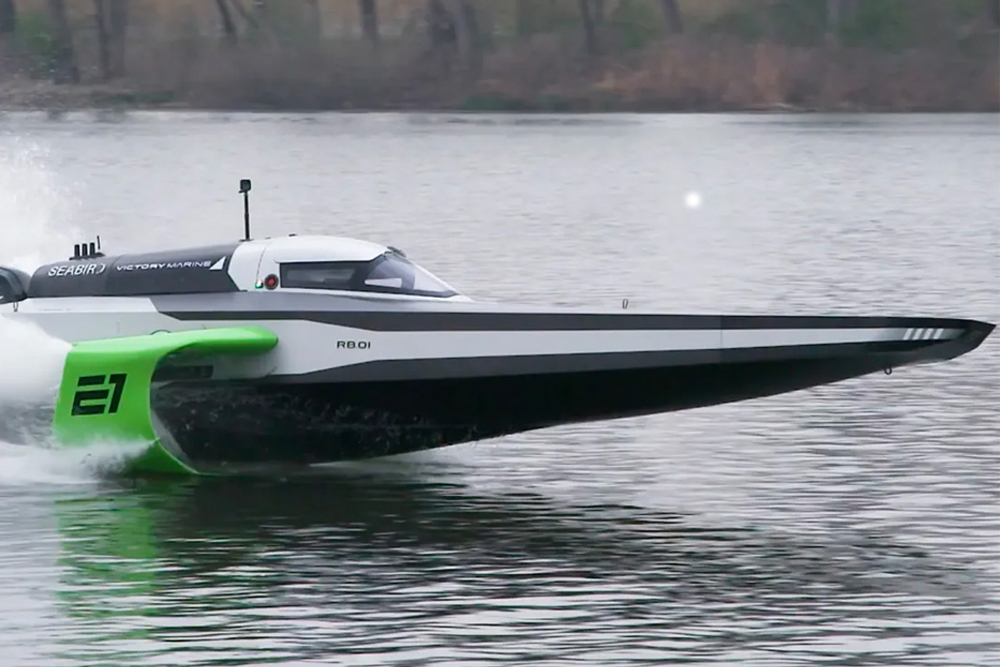 As nations across the globe look towards more sustainable sources of energy in a bit to reduce dependency on fossil fuels and its negative effects on the planet, an innovative collaboration between Italy’s Electric Marine Racing Company Limited (E1 Series) and Saudi Arabia’s Public Investment Fund (PIF) took to the waters this week. RaceBird, the world’s first electric racing boat, took flight over River Po in northern Italy. The prototype had completed its series of tests and performance runs with ex-powerboat world champion, Luca Ferrari, behind the wheels.

Designed for foil-to-foil racing with top speed up to 50 knots, or 93km/h, it was co-created by SeaBird Technologies Founder Sophi Horne, alongside Brunello Acampora, Founder & CEO of Victory Marine. The test runs have been seen as a positive development by PIF which, on June 7, 2021, signed an agreement with E1 Series in developing an all-electric boat racing championship. In August that year, a full-size model of the RaceBird had its first unveiling by promoters of the E1 Series. 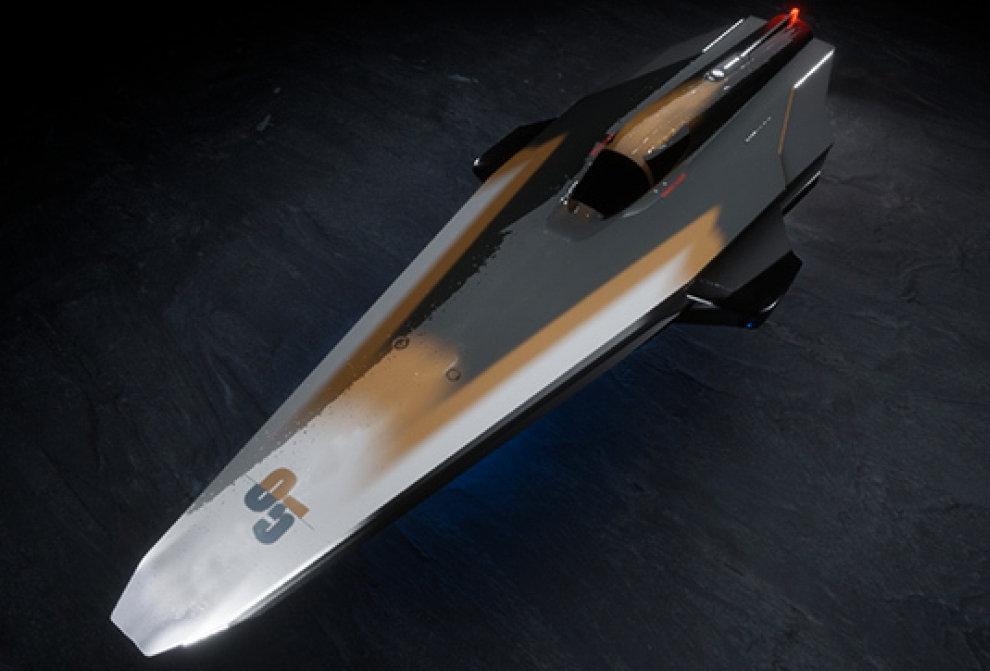 “In the coming weeks, we’ll continue to run further tests and gather the necessary data. I’m really looking forward to showing it in public for the first time, which we’ll be announcing more on shortly,” Rodi Basso, CEO of the E1 Series, had told Arab News.

Here is what Saudi Arabia should expect as a result of the agreement. As a key investor, the Kingdom is hoping to be part of the water sport’s inaugural event in early 2023, as the E1 championship is set to hold on a handful of international locations. The E1 Series comes in line with the Saudi Vision 2030 program, which aims to diversify the economy from the Kingdom’s over-reliance on oil exports. The races are to receive a maximum of 12 teams and 24 pilots, who will tackle tight and technical circuits. 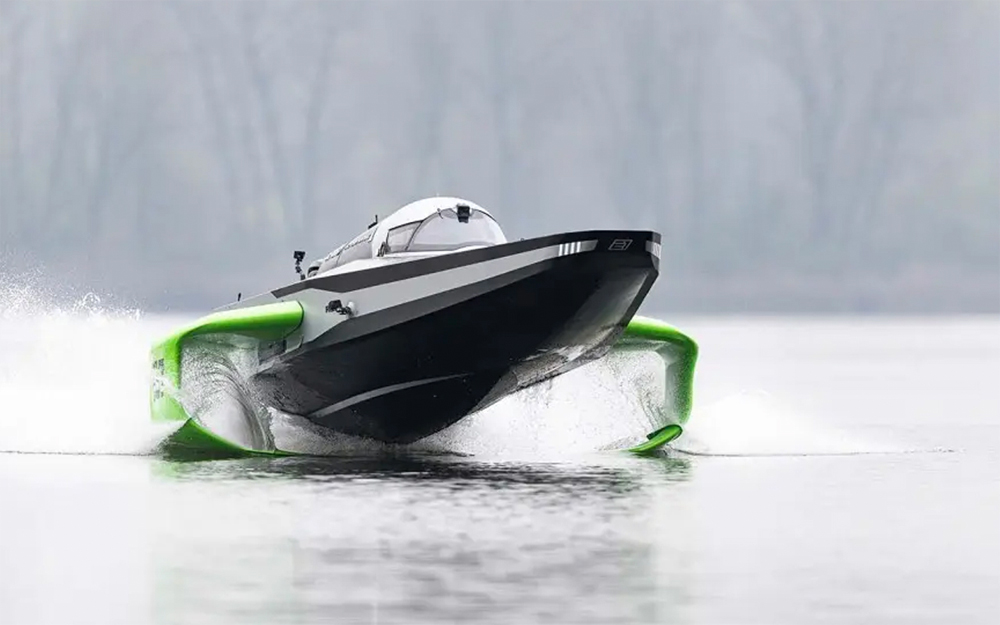 Of course, one ought to understand the significance of racing championships switching over to electric tech. In an attempt to reduce carbon footprints, many organizers have opted for sustainable motorsport events such as Formula E. The E1 Series was founded in 2020 by Alejandro Agag and Rodi Basso with the aim to promote sustainability in boat racing. The concept came about as the pair took a walk across River Thames in London, during the COVID-19 pandemic, and realized that marine transportation needed to catch up with the trend.