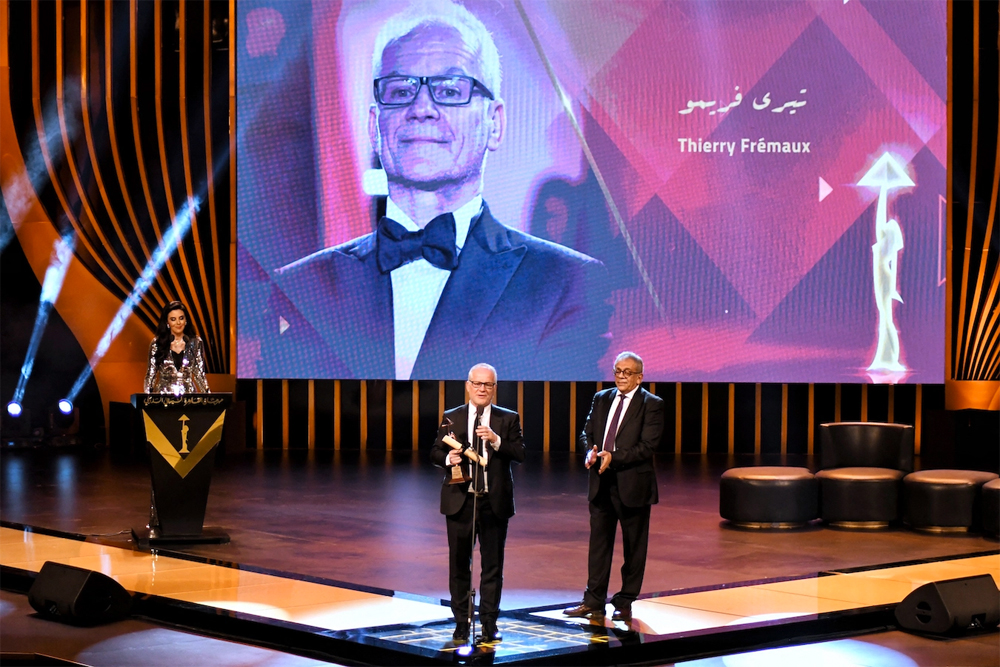 The Cairo International Film Festival has just announced the dates for its 44th edition. Taking place from November 13th -22nd 2022, the film festival will be held at the Cairo Opera House, and the award winning films will be screened the day after the closing ceremony on November 23rd 2022.

The film festival will be open for submissions from the 15th of May and will close on August 15th 2022.

Actor and festival president Hussein Fahmi said, “Preparations for the festival have started already and we are hoping to achieve an edition worthy of the festival legacy.” Festival director Amir Ramses added, “We have already started to watch, invite and follow up on the expected important films of the year along with the programming team.” 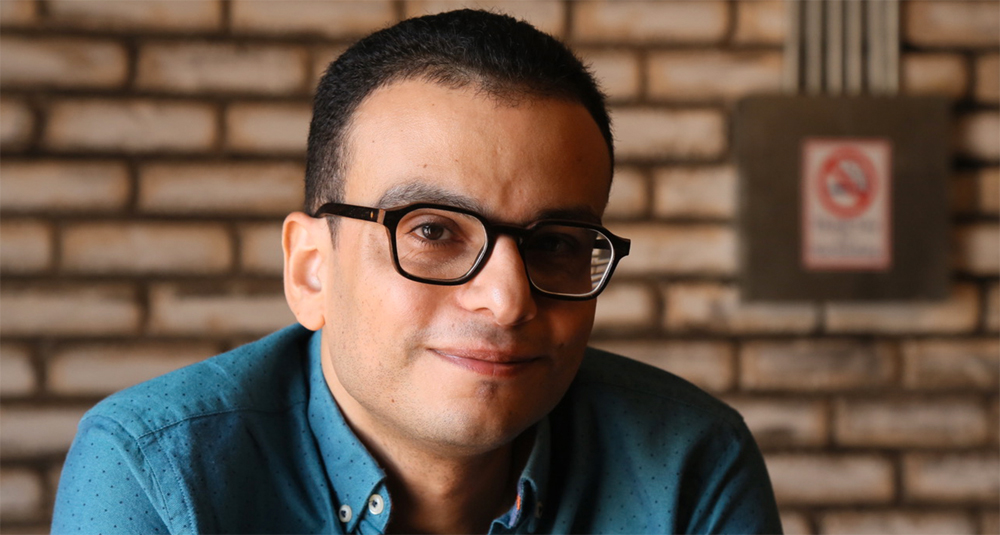 There were 27 world premieres, seven international premieres, 44 MENA premieres and 15 Arab and North African premieres. According to an official statement, “the diversity and creativity of the festival’s contributors is what holds the event at such high regard, even on an international level.”