We Finally Know What Jeddah Season Has In-Store

It’s not to be missed. 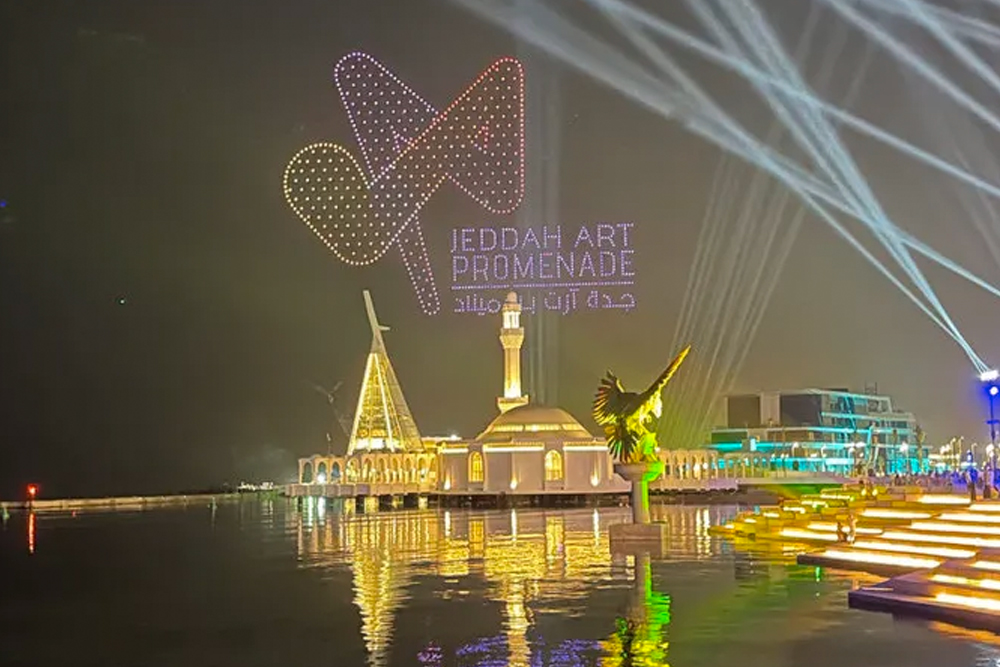 After much anticipation, Jeddah Season has finally announced a total of 2,800 exciting events that are to be expected. This relaxing yet exciting Saudi coastal city will be hosting various venues and events across nine zones, which will include over 140 restaurants and cafes, 70 immersive experiences, 20 Arabic concerts, 60 entertainment rides, a circus, and so much more.

In addition to concerts featuring regional artists, there will also be four international concerts, including K-pop performances set to host at the Jeddah Superdrome. As one of nine zones as part of Jeddah Season, it will also be hosting a comic convention and a toy festival.

Indeed, each of Jeddah Season’s nine zones will providing unique experiences to visitors. The zones include: Al Jawhara Stadium, City Walk, Jeddah Art Promenade, Jeddah Jungle, Jeddah Pier, Jeddah Superdome, Jeddah Yacht Club, Prince Majid Park, and the historical district of Al Balad. For instance, Jeddah Jungle will be the spot for visitors to see the largest zoo in the city, the Jeddah Yacht Club is a perfect seaside location for boat owners, while City Walk will serve as a shopping district with cinema, and an upcoming event for anime fans.

Jeddah Season is just one of 11 seasons hosted nationwide, with 2019 marking its inaugural event. In fact, over 15 million people reportedly took part in the festival that year, positioning Jeddah as a tourist destination. For its second edition, Jeddah Season is set to run for 60 days with firework displays each night. This will be from the start of May to the end of June, hence overlapping with the upcoming Eid Al Fitr festivity.