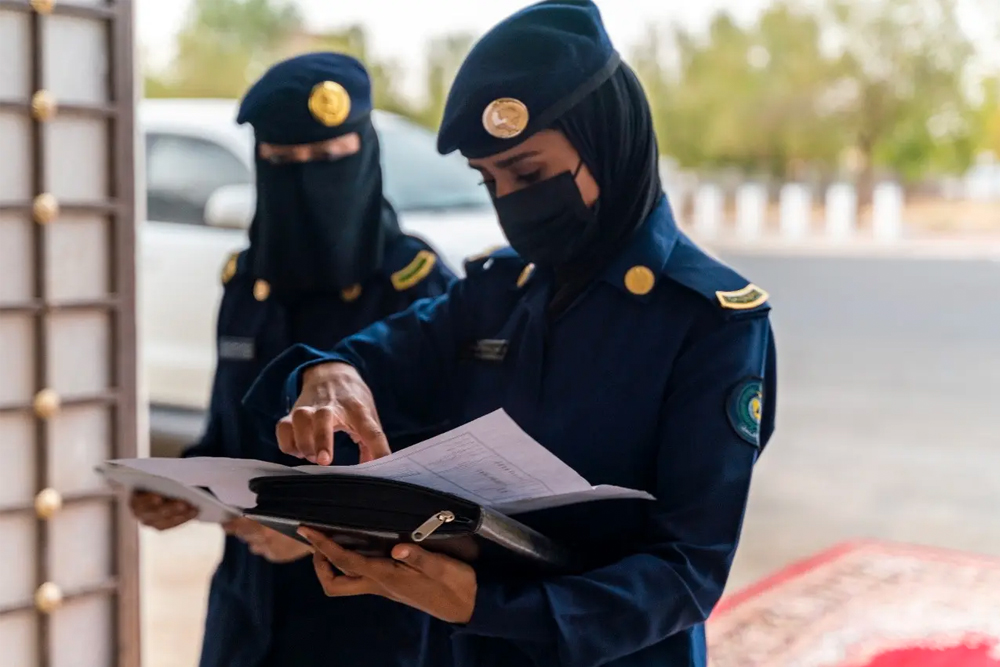 As part of ongoing efforts to provide a more nurturing and supportive environment, the Kingdom of Saudi Arabia is now accepting female pilgrims without the need of being escorted by muharrams, or male guardians. This is provided that a female pilgrim is under the age of 45, with the Saudi Ministry of Hajj urging the Kingdom's travel agencies to cater to women-only pilgrims. Likewise, a man under the age of 40 may attend pilgrimage without family members.

Prior, however, women who were at least 45 years old could attend pilgrimage without muharrams escorting them, provided that they were able to go with organized groups, as well as each woman submitting a No Objection Certificate from her muharram.

This new ruling also applies to pilgrims from other countries, which is why the Presidency for the Affairs of the Two Holy Mosques has announced a new multilingual service for female pilgrims. This service will cater to pilgrims in five languages: English, French, Turkish, Urdu, and Uzbek.

The diverse language offerings and easing of restrictions come a year after the landmark deployment of female officers at the grand mosques in both Mecca and Medina. Indeed, the grand mosques made history as 113 military-trained officers began catering to Umrah pilgrims during Ramadan. This was in line with the Kingdom's Vision 2030 program on female empowerment. For this year, the officers are on the ground catering to pilgrims this Ramadan.