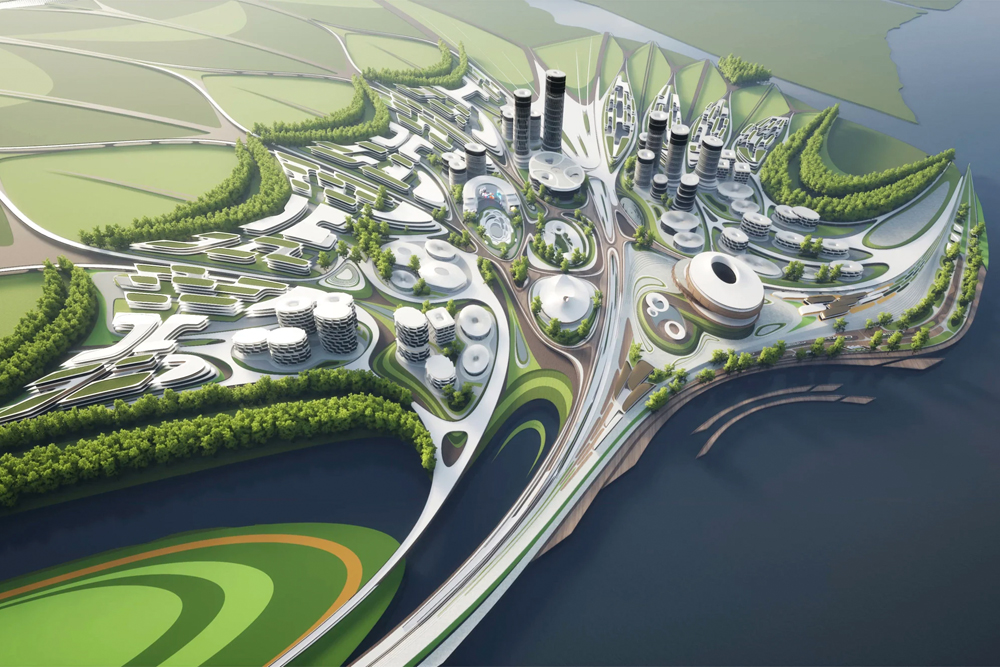 You’ve probably read about it, heard of it, or even explored it by now, the metaverse, the latest innovative platform to take over the globe. From Facebook declaring that it will be developing a metaverse of its own after rebranding itself as “Meta”, to brands capitalizing on it as a growing trend, creating everything and anything in the metaverse, it is basically a network of 3D virtual worlds designed to bolster social connection often through the use of avatars. Indeed, in this virtual reality (VR) world, users can interact with one another, while businesses can also create virtual locations in general or for e-commerce. 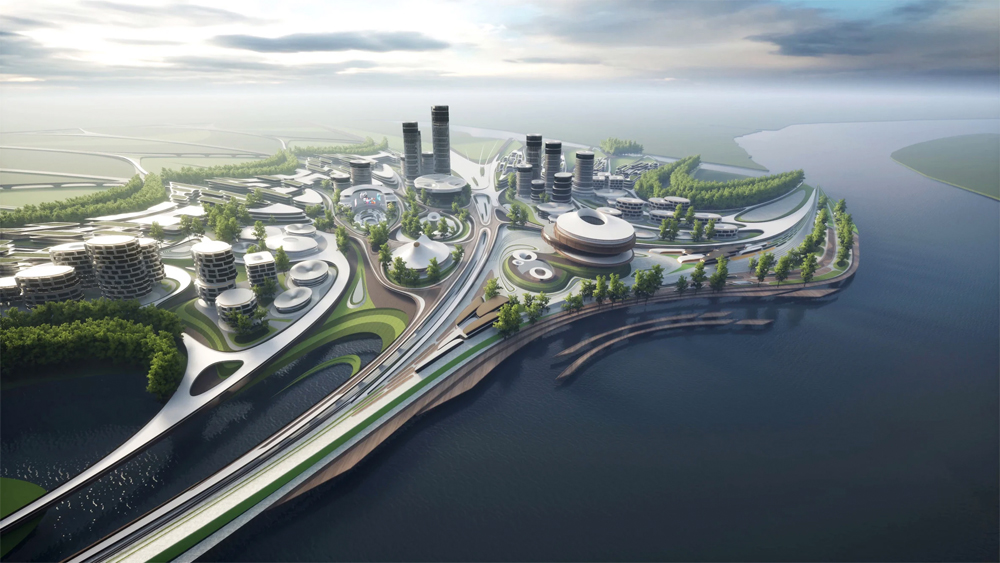 Enter Zaha Hadid Architects (ZHA), a renowned architecture firm that has made headlines by creating a virtual city in the metaverse. Known as the Liberland Metaverse, this libertarian micro-nation bears a distinct architectural design that ZHA is known for, with a green landscape, and stunning aquatic surroundings, adding to its realistic appeal. In fact, the Liberland Metaverse is based on a real-life location, the Free Republic of Liberland, which is situated between Croatia and Serbia, and known for its libertarianism and self-governance. 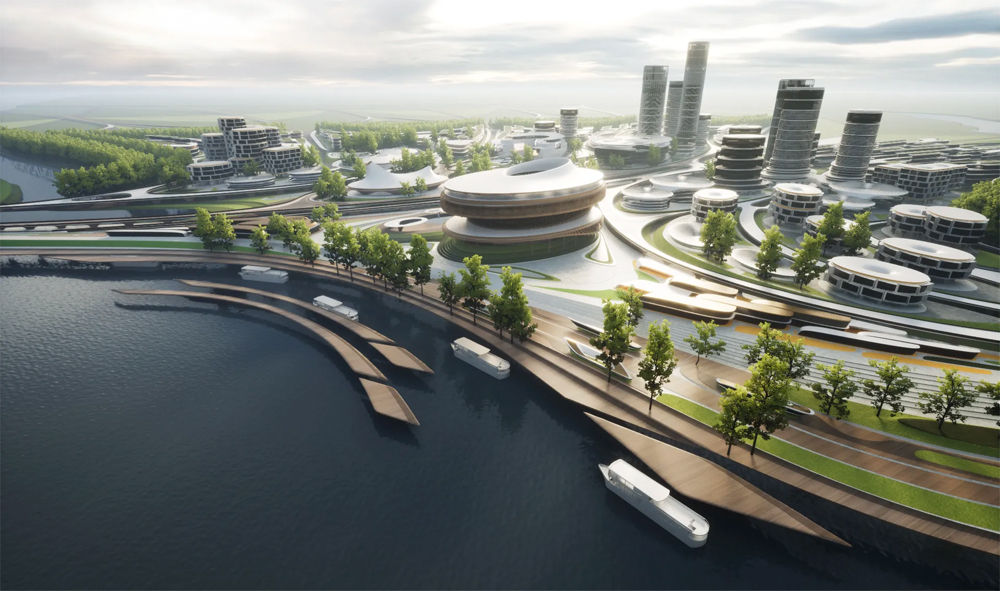 But, how can users interact with this virtual landmark? As the world is set to experience Web 3.0, ZHA hopes to make it a venue for networking and blockchain transactions such as Non-Fungible Tokens (NFTs). Although both the metaverse and blockchains are still in their early days, the architect firm is confident that, like their virtual landmark, they will eventually experience an increase in adoption rates. 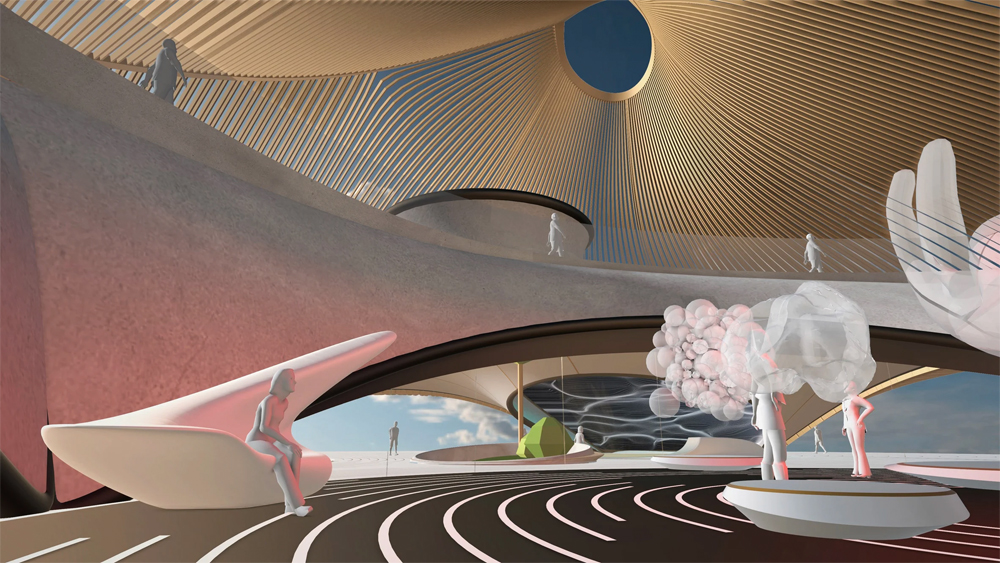 "The time is ripe, technologically, economically, and socially, for shifting more and more of our productive lives into the metaverse. The metaverse is just starting to show its potential to empower true global collaboration with global borderless participation," Patrik Schumacher, principal architect at ZHA, had told Architect Digest (AD) Middle East.

Furthermore, the virtual landmark consists of interactive locations such as Liberland City Hall, DeFi Plaza, DeFi Incubator, NFT Plaza, and Exhibition. It was developed in collaboration with Liberland, ArchAgenda a.o., and the cloud-based platform, Mytaverse.

In fact, the Liberland Metaverse debuted around the same time as the UAE-based BEEAH Group opened its new headquarters, which was designed by ZHA in 2013. In addition to launching its very first virtual location, ZHA also known for its award-winning designs, a vision by its late founder, Zaha Hadid, to create modern designs that beautifully complement their surroundings.