This Favorite Ramadan Prank Show Has Been Filmed In Riyadh 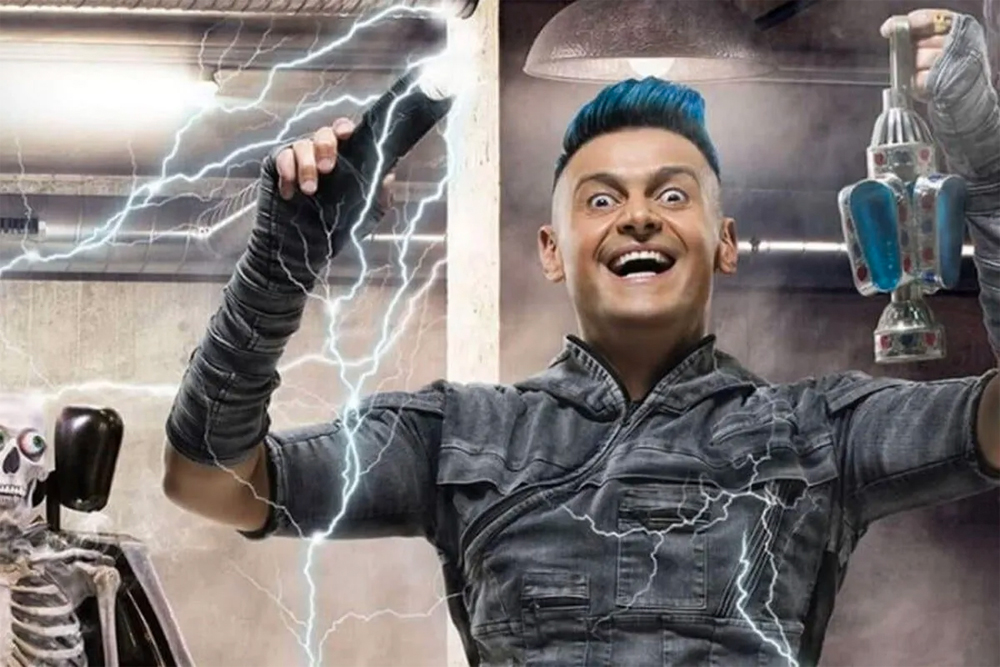 “Ramez Movie Star” is the Middle East’s favorite prank TV show, and having been sponsored by the General Entertainment Authority for the second time in a row, has been shot entirely in the Saudi Arabian capital of Riyadh’s desert.

Egyptian actor Ramez Galal is presenting the 11th season, only available on MBC. The prank show is a hit amongst its audiences and is one of the most popular Ramadan shows that is highly expected every Ramadan by Arab viewers of all ages.

Sharing “Ramez Movie Star’s” latest show promo on Twitter, GEA Chairman Turki Al-Sheikh tweeted, “At the heart of our beloved capital Riyadh, during Ramadan, for the second time in a row. Stay tuned to watch #Ramez_Movie_Star on MBC sponsored by GEA.”

For Ramadan every year, Galal introduces a new theme to keep his viewers entertained, as he performs pranks in countries worldwide, including Egypt, Dubai, Abu Dhabi, Russia, Indonesia and, most recently, Saudi Arabia. Over the last decade, Ramez Galal has hosted several international and Arab celebrities, including the likes of Paris Hilton, Antonio Banderas, Alla Kushnir, Shah Rukh Khan, and even Steven Segal! For 2022, audiences can expect to see Belgian actor, martial artist and filmmaker Jean-Claude Van Damme co-host 30 episodes in which he takes part in a pretend action scene, the show’s main prank of the season.

When Riyadh Season was underway, it was the prime opportunity for Galal to embark on his pranks, as the season welcomed over 15million visitors over 5 months. “The Ramez experience was held in Riyadh City Boulevard, where visitors enjoyed an array of exciting, funny pranks by Galal,” reported Arab News.

Taking to Twitter, Galal thanked Al-Sheikh for his backing in making the “Ramez Movie Star” experience available for the first time in the Middle East. Galal recently also won the award for “Best Program” at the Joy Awards ceremony in Riyadh in January, 2022.