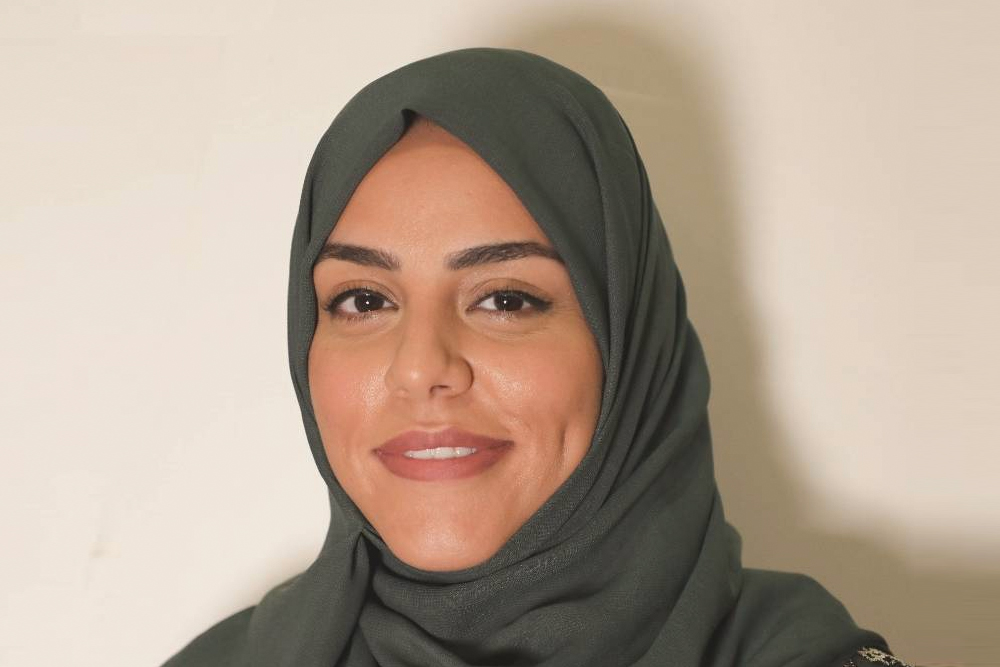 Rehaf Gassas is the Acting General Manager at the Saudi Heritage Preservation Society (SHPS), and a UNESCO-certified facilitator expert in intangible cultural heritage. With several years of experience throughout her career, her position at SHPS puts her at the forefront in preserving Saudi heritage and culture.

Gassas holds a Bachelor's of Applied Arts and Design in Conservation Design at the International Islamic University Malaysia, and a Master's degree in World Heritage and Cultural Project Development at Turin School of Development. In fact, the latter had partnered with the International Training Center (ITCILO), and other prominent UN organizations, in its Master's degree programs. 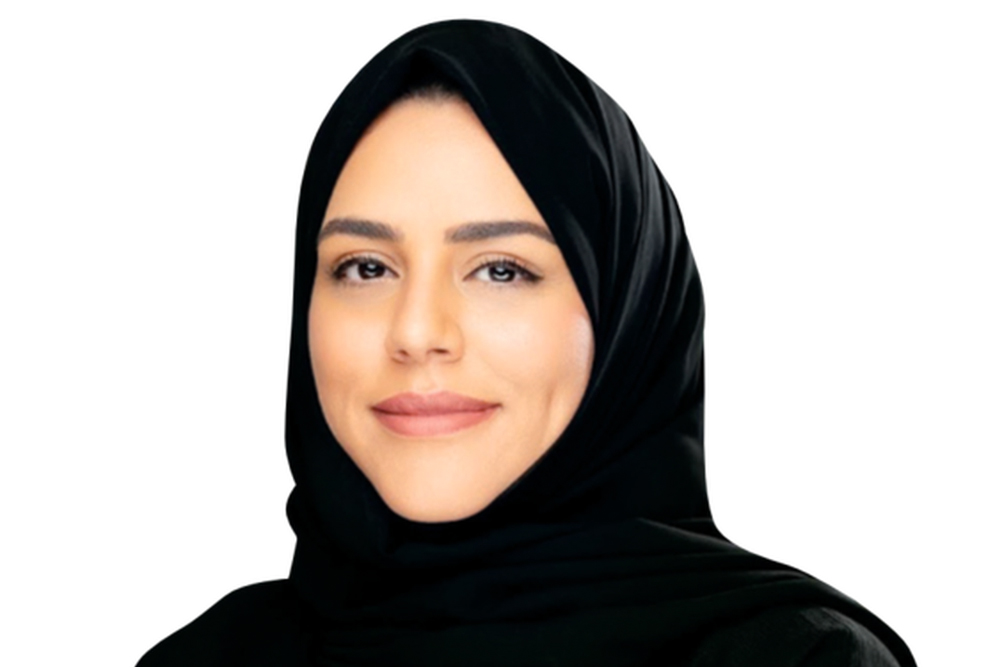 In 2007, Gassas started her career working as a trainee in conservation and restoration at the Islamic Arts Museum in Malaysia. Between 2009 and 2022, she had also worked for several companies between Malaysia and Saudi Arabia. For instance, she served as trainee in the conservation lab at the Saudi National Museum in 2009, Art Teacher at Manarat Al Riyadh International in 2013, and worked at the Intangible Cultural Heritage Department at the General Culture Authority in 2018.

Since 2014, Gassas has worked for the SHPS where she initially served as Project Manager. Throughout the years, she took on various positions before becoming SPHS's General Manager in 2022. This is in addition to working for UNESCO as a certified facilitator expert in intangible cultural heritage since 2019. Gassas works to preserve Saudi heritage and culture such as the Khawlani coffee cultivation techniques, for instance.

"The number of farmers in Jazan is really high and they face a lot of problems and difficulties, including with water and working resources. Hopefully, by inscribing this [cultivation process] in UNESCO, it will help promote [Khawlani coffee beans] throughout Saudi Arabia, and encourage the nation to help these farmers," she told Arab News in 2020.

Al-Qatt Al-Asiri, a traditional art style created by women in houses in the Asir region, is another example of Saudi heritage being promoted by both the SHPS and UNESCO. During Gassas' time at SHPH, it was added to the Representative List of the Intangible Cultural Heritage of Humanity in 2017. "It is a social practice that brings the community together and a way for grandmothers and mothers to pass on [knowledge] to their children," Gassas told BBC in 2021.

If you’re based in the UAE, there are many ways to help people in need this Ramadan:https://t.co/N9ltsAGVt4

In fact, SPHS was founded in 2010 as a non-government organization (NGO) helping to preserve Saudi heritage in partnership with UNESCO. Since its inception, it has carried out preservation of historical sites as well as intangible cultural heritage. Since 2019, it has benefited from UNESCO receiving $25 million from the Saudi Ministry of Culture, which was allocated towards heritage preservation.