What Is Coming After The Record-Breaking Riyadh Season 2022? 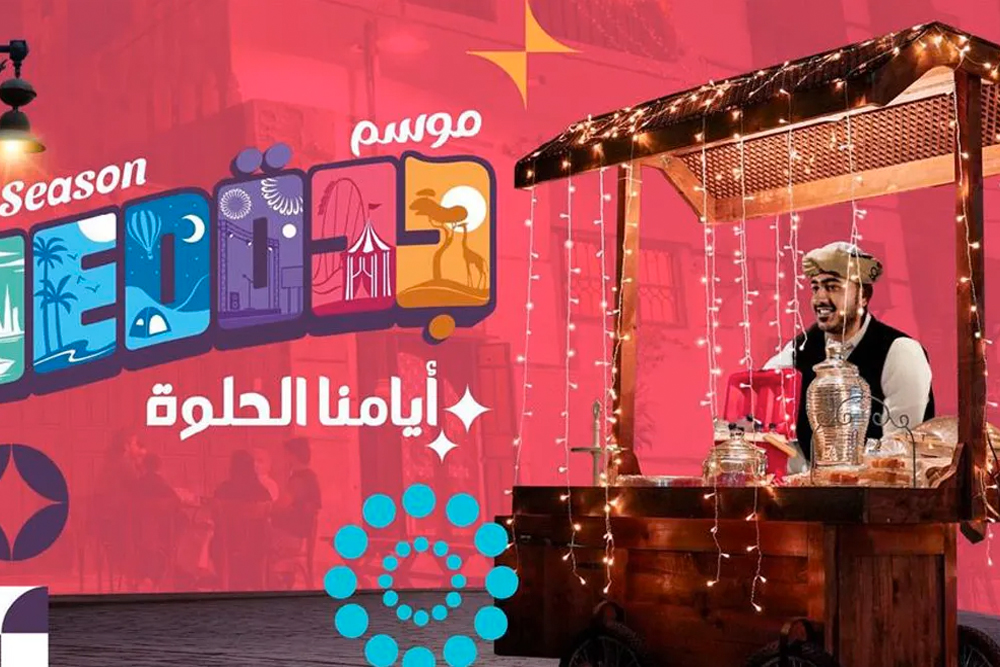 As Riyadh Season comes to a close, the Saudi General Entertainment Authority has announced the much highly anticipated return of Jeddah Season. For 2022, the festival is set to highlight the cultural diversity and characteristics of Jeddah, while opening up the city to the world. In addition, there will also be fun activities and venues for families as well.

This year will mark the second edition of Jeddah Season as the festival was put on hold due to the COVID-19 pandemic. The last time it was held was in 2019, hence skipping 2020 and 2021 altogether. “We assure everyone that we have made this decision out of our belief in the importance of joining efforts to counter the virus and limit its spread. [...] In order for visitors to enjoy a rich experience, their health should come first and is the priority,” Jeddah Season had stated at the time.

Regardless, the Kingdom of Saudi Arabia is looking forward to the return of the Jeddah Season, and has recently unveiled its new branding via social media. Just like the popular Riyadh Season, Jeddah Season had lured visitors to various venues and zones playing host to entertainment events, family hangouts, shopping centers, and more. Over 15 million people reportedly took part in the first edition.

No further details were announced for this year’s edition of Jeddah Season, but a press conference was scheduled to elaborate further. However, via Instagram (@jed_season), the schedule has been announced for May to June 2022.

Jeddah Season is one of 11 seasons being held across Saudi Arabia including Riyadh Season, Al-Ula Season, and holiday-themed festivals such as Ramadan Season and Eid Al Fitr Season. It was launched by the Saudi Commission for Tourism and National Heritage (SCTH) to promote culture and tourism across the Kingdom.