Sarah Al Amiri and Huda Kattan are among those who received a TIME100 Impact Award, a new expansion of the TIME100 list of the world’s most influential people. 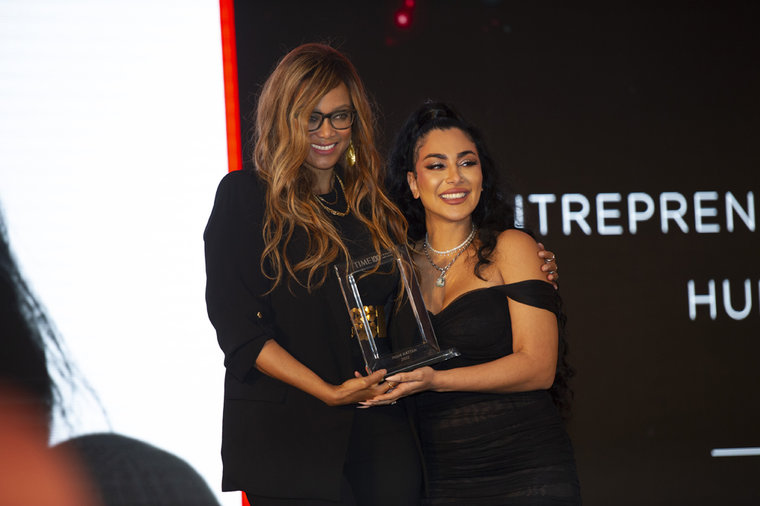 A host of top movers and shakers bought major firepower to Dubai’s recently opened Museum of the Future on March 28. The dignitaries, visionaries, influencers, celebrities and high-profile guests were out in full force to celebrate seven amazing honorees at TIME’s inaugural TIME100 Impact Awards Gala. The first major event at ‘the world’s most beautiful building’ saw the extraordinary individuals being toasted for using their influence to build a better world.

The honorees, global leaders diligently working to move their industries and the world in the right direction, were shining bright during the exclusive, invite-only evening gala. One of the UAE-based female award winners being feted was Sarah Al Amiri, the UAE’s Minister of State for Advanced Technology, who transported the emirates to Mars. Another honoree living in Dubai and making her mark at the memorable event was Huda Kattan. The beauty entrepreneur who founded Huda Beauty is “disrupting what it means to be beautiful,” according to TIME. Additionally, singer-songwriter Ellie Goulding was the third female in the spotlight for using her mesmerising voice to sound the alarm on climate change. Deepika Padukone, the actor, producer and philanthropist who wants to live with ‘purpose, authenticity and mindfulness’ bought star appeal to the gala too.

Male recipients at the 2022 edition included Sir David Adjaye, the founder of Adjaye Associates. TIME claims the architect’s work is “changing the historical record, one building at a time.” Philanthropist and founder of The Tony Elumelu Foundation, Tony Elumelu, was also applauded at the festivities. Elumelu, who wants Africa to be defined by private enterprise, told the audience the world needs help more than ever before. Rapper, producer and tech entrepreneur will.i.am bagged an award too. One of the few artists to be involved in start-ups, he is behind i.am+, which aims to create “wearable products that combine fashion and technology.”

“The TIME100 is a community of hundreds of leaders from across the years and around the world,” Dan Macsai, Vice President of Events and Editorial Director of the TIME100, said. “We’re so excited to grow that community even further in Dubai, and to spotlight the ways they are shaping our future.”

Following the launch of TIME100 Most Influential Companies in 2021, TIME100 Talks in 2020 and TIME100 Next in 2019, the TIME100 Impact Awards are the latest expansion of the TIME100 franchise. And the gala comes on the heels of TIME’s highly successful return to in-person programming last year, which included events marking the United Nations Climate Change Conference in Glasgow and TIME Person of the Year reveal in New York. 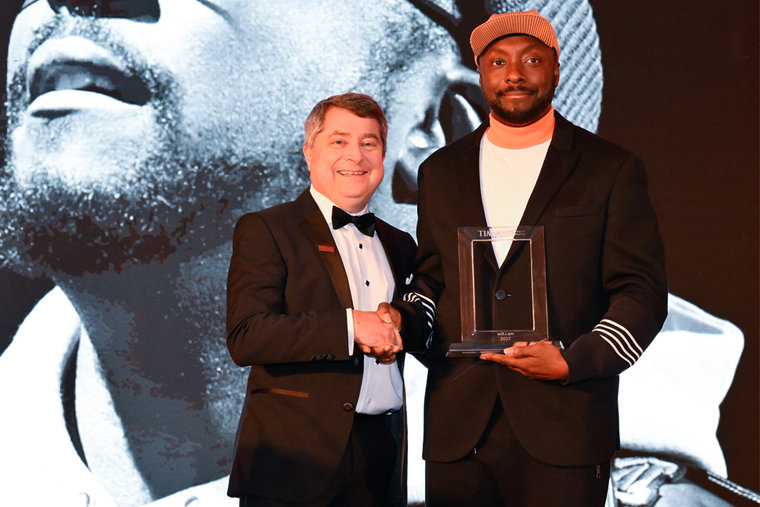 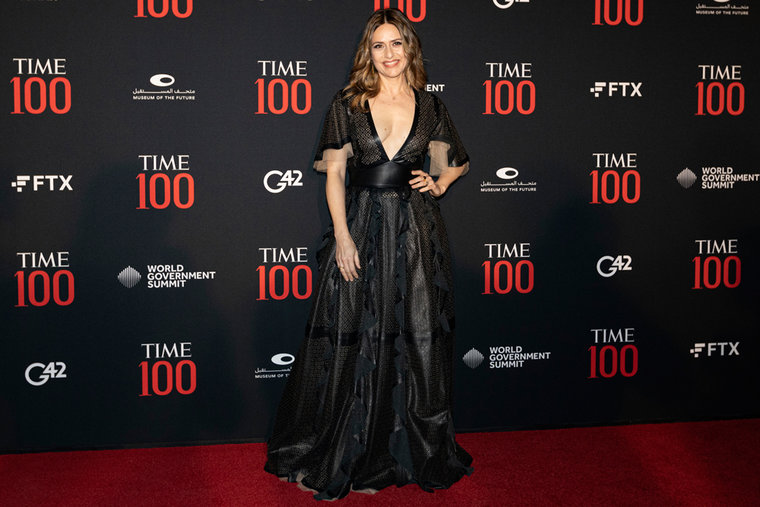 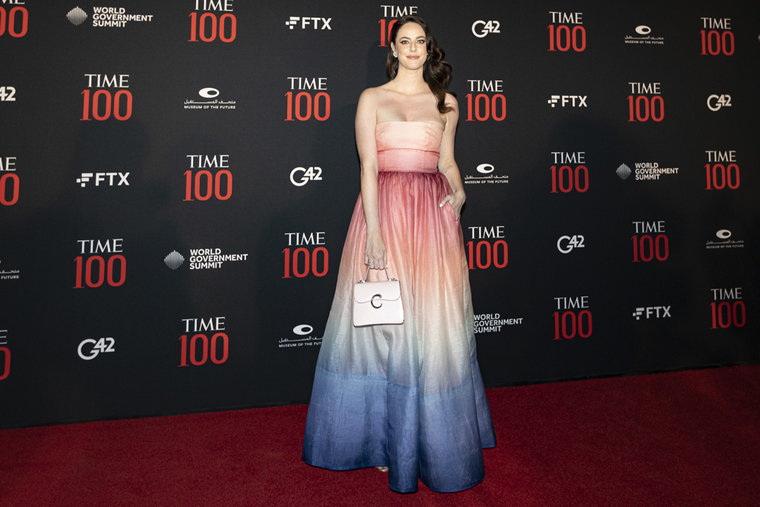 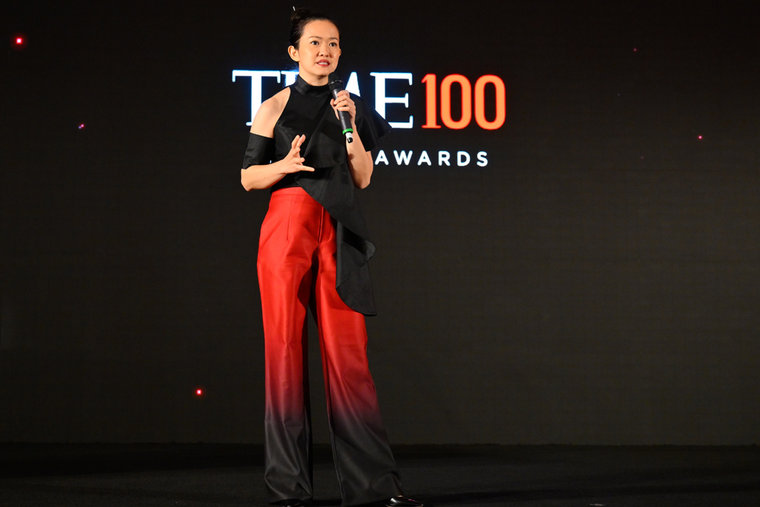 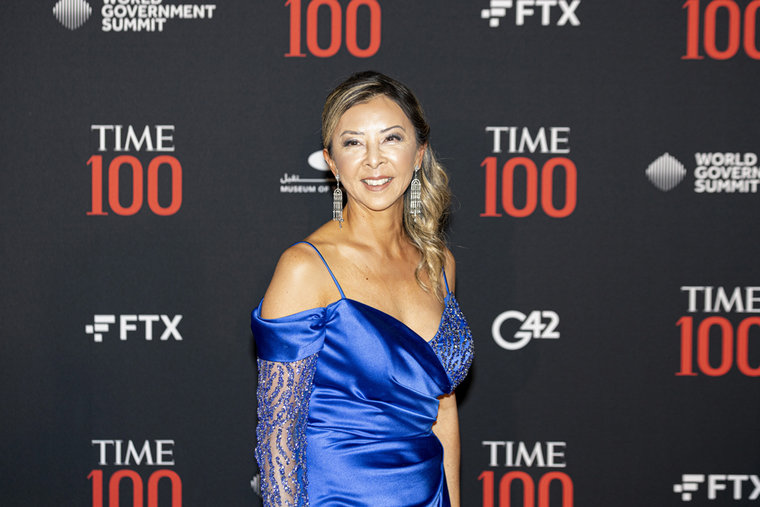 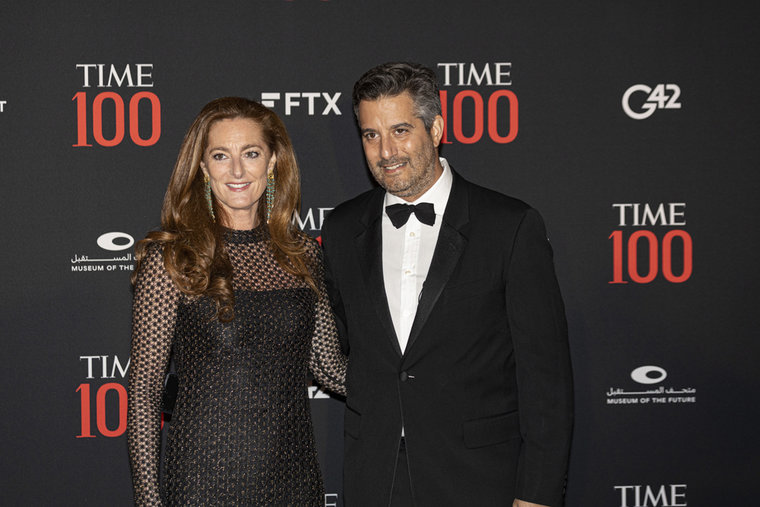 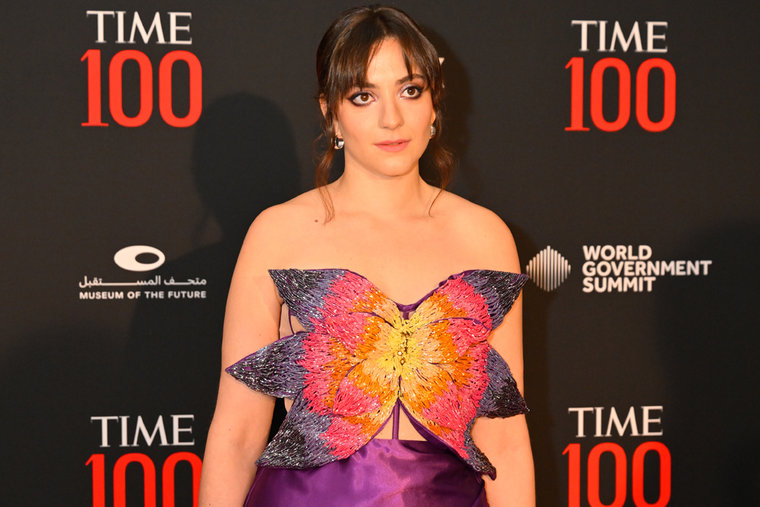 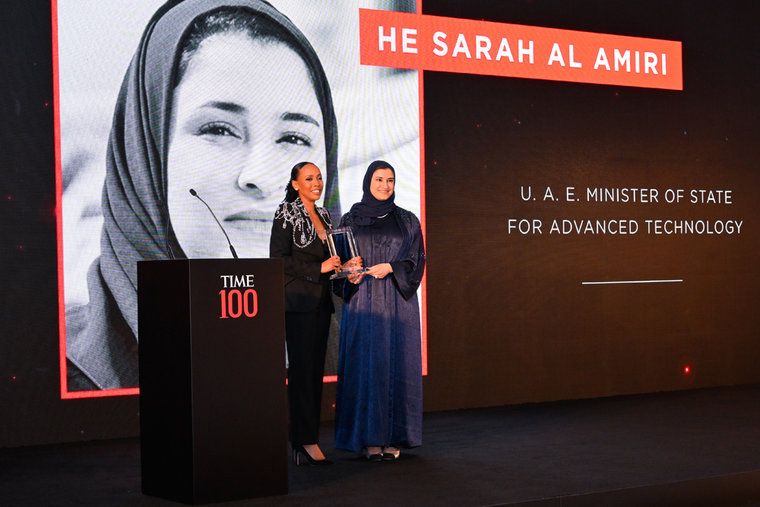 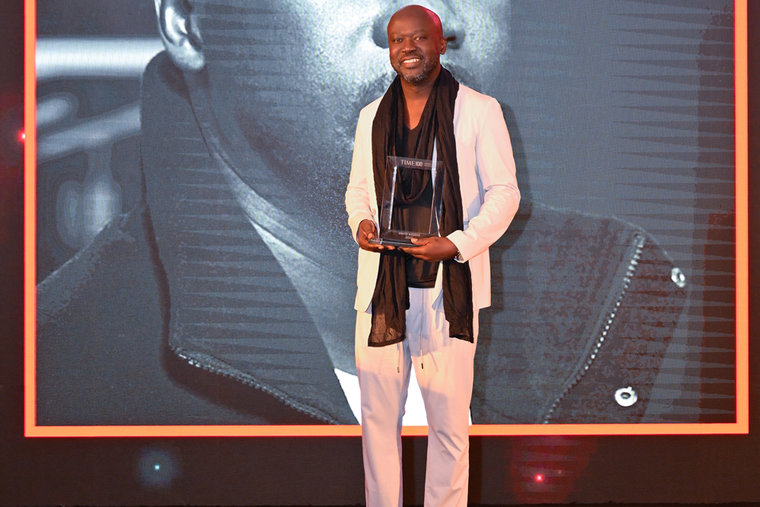 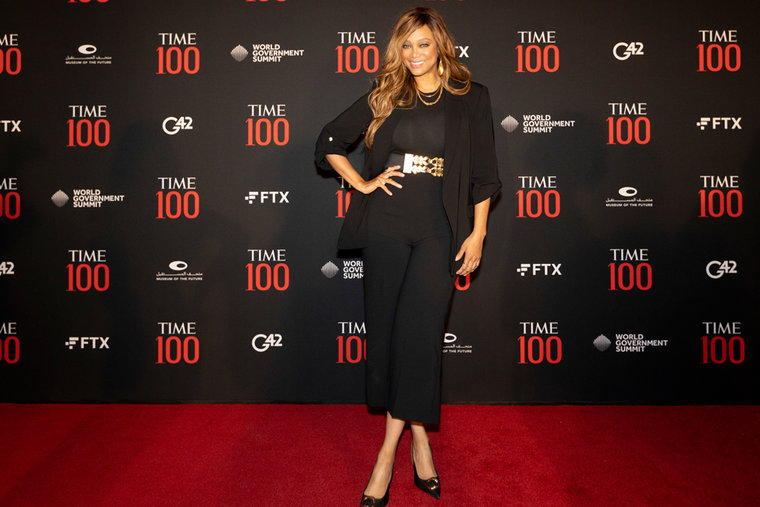 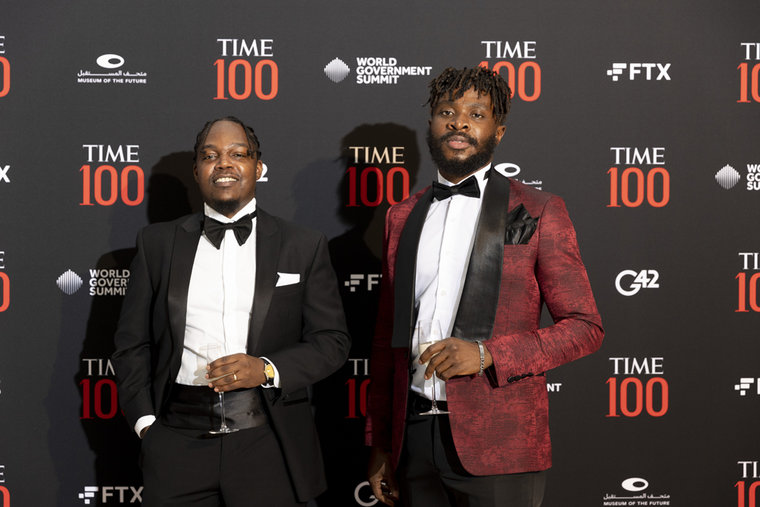 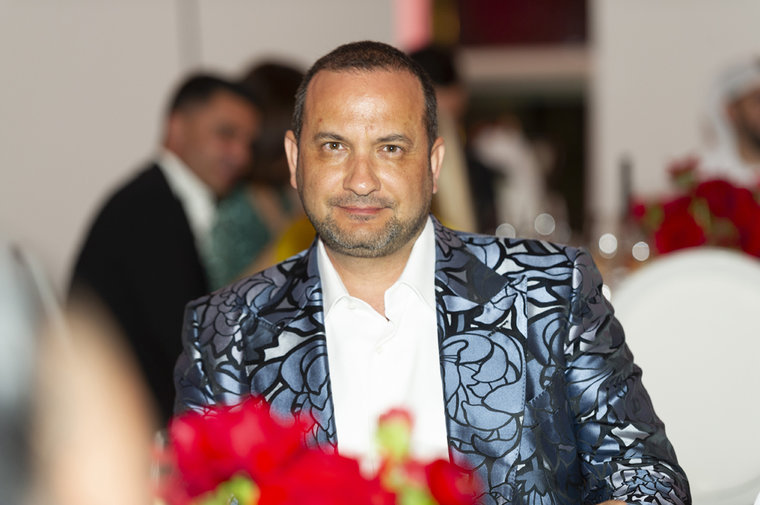 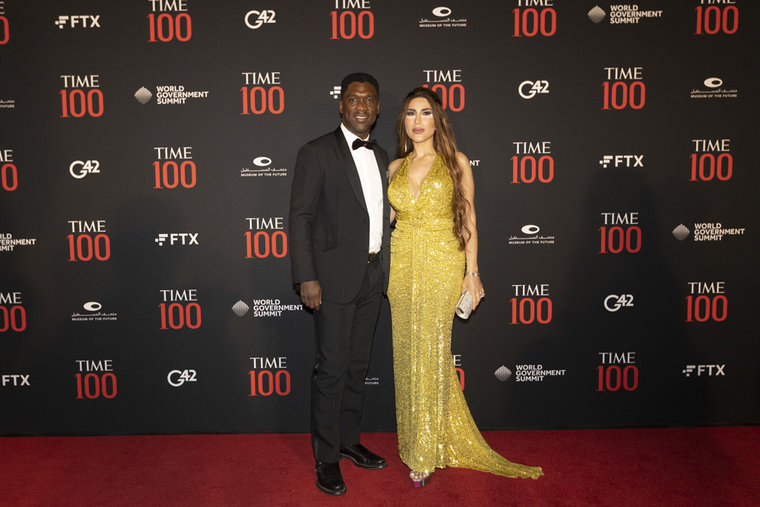 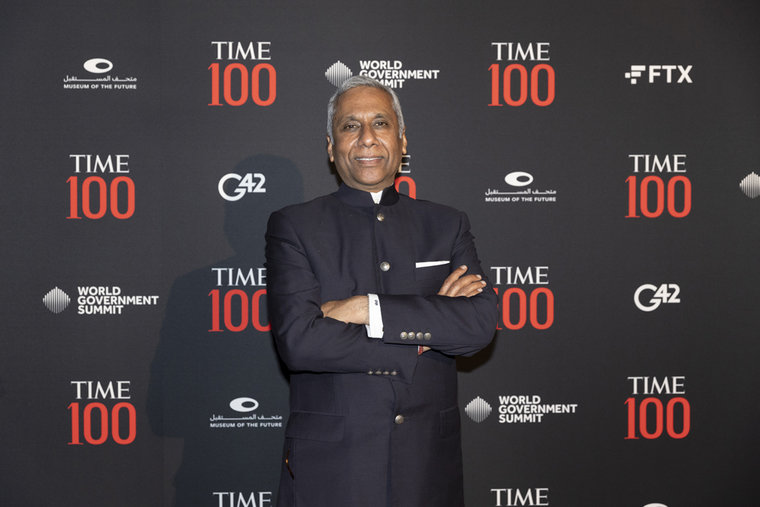 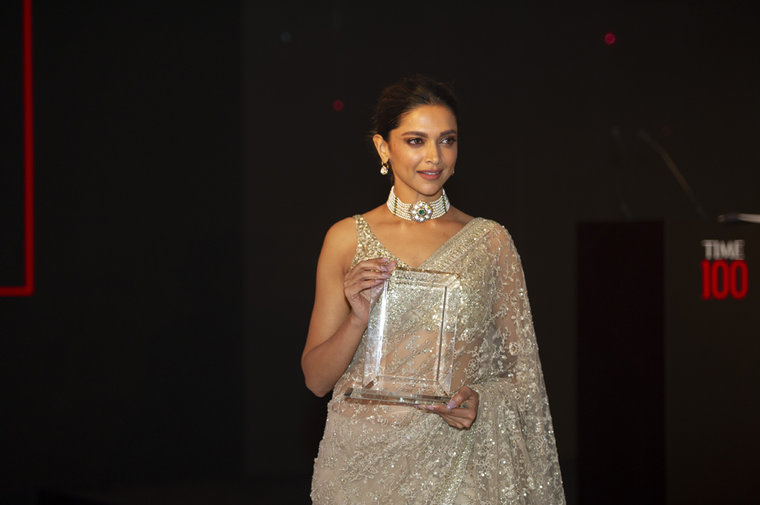 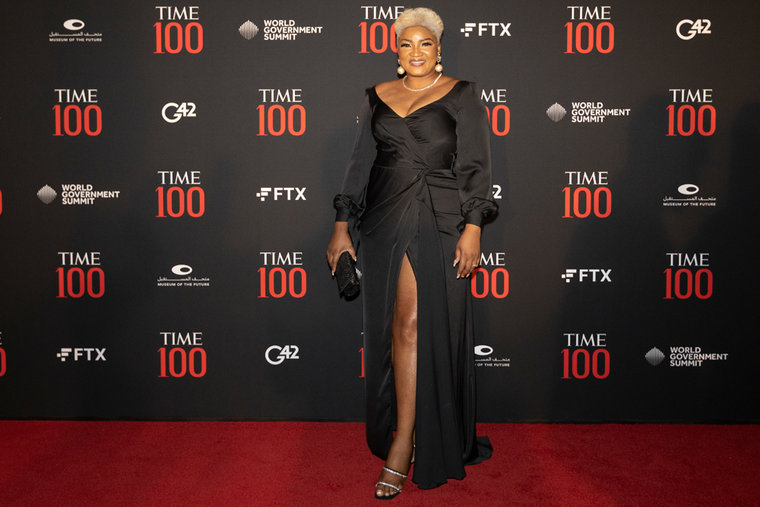 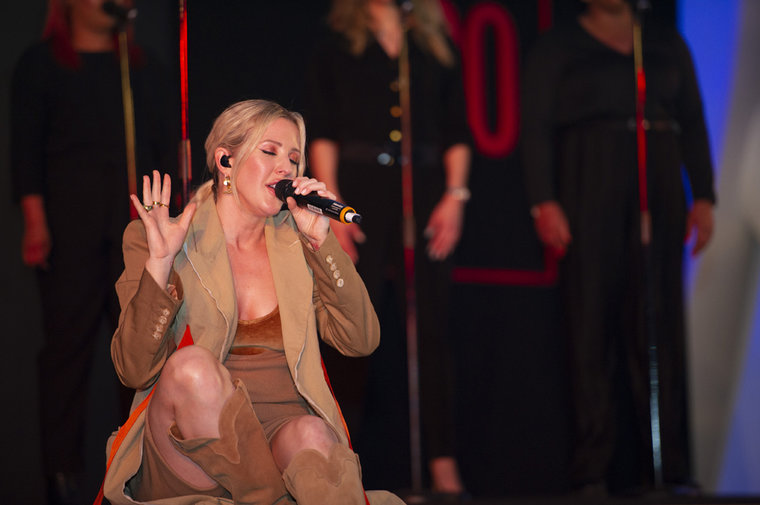 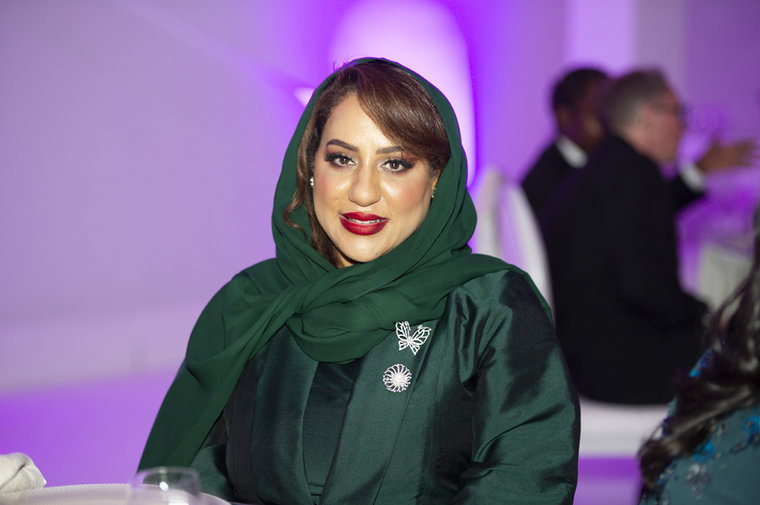 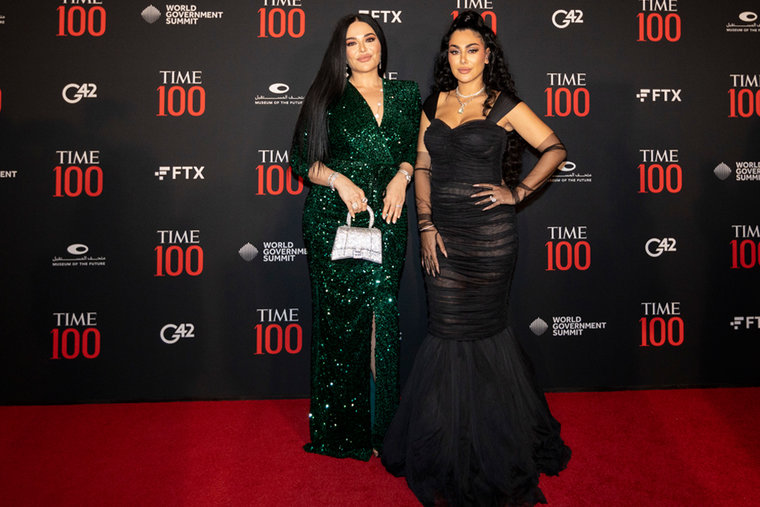 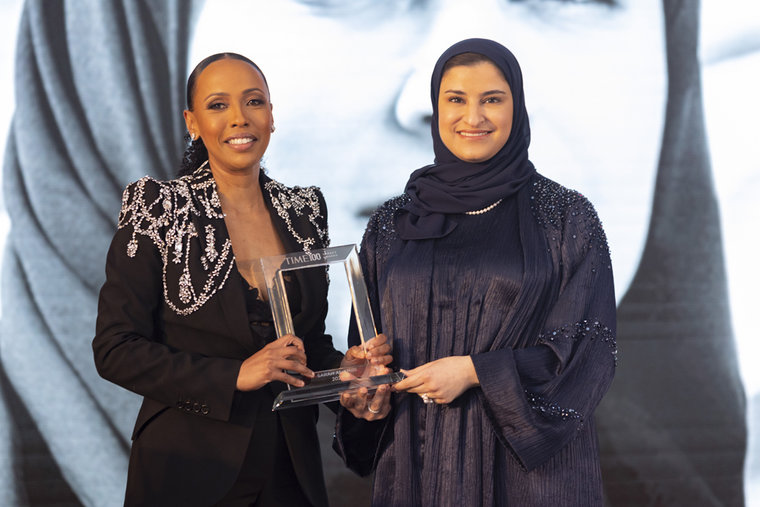 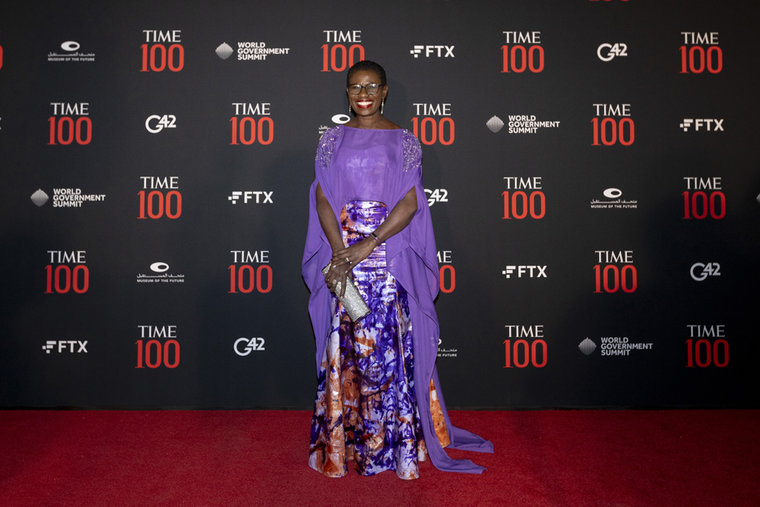