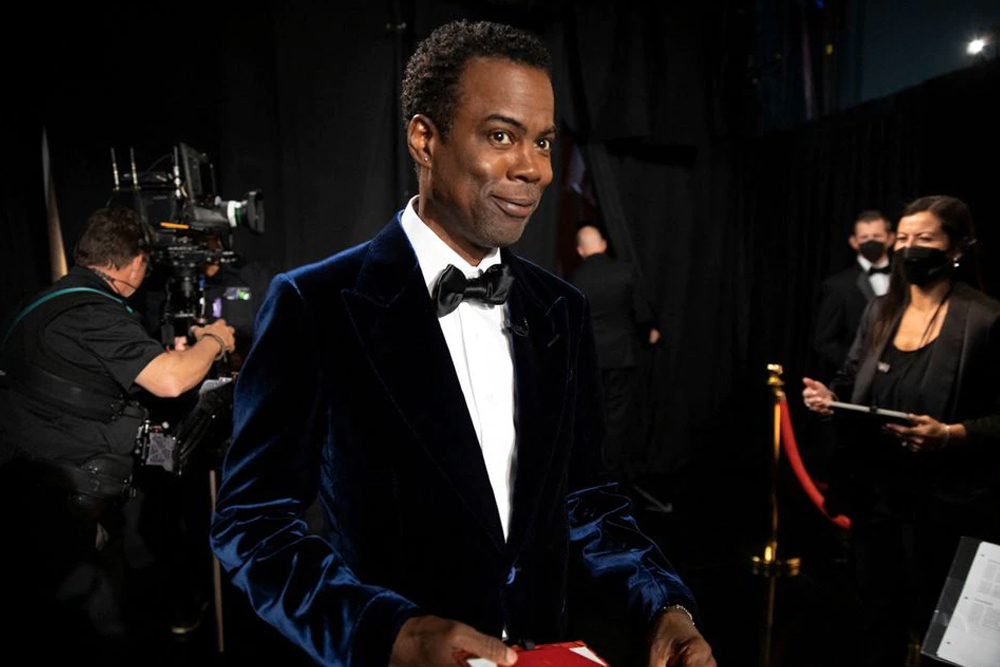 Boxing promoter Jake Paul has offered Will Smith and Chris Rock $15 million each to step in the ring and settle their differences after Smith slapped Rock during Sunday's Oscars awards ceremony. Smith strode on stage during the televised ceremony and struck Rock in the face after the comedian made a joke about the appearance of Smith's wife.

"I got $15m for Will Smith and $15m for Chris Rock ready to go," Paul, who runs Most Valuable Promotions, wrote on Twitter.

"Let's do it in August on my undercard," he said, referring to his next bout against a yet-to-be-named opponent.

"Someone get me on the phone with Will Smith's boxing representative ASAP."

Rock declined to press charges against Smith, who won the Best Actor award minutes after the incident and in his speech did not apologise to Rock. The group that hands out the Oscars said it has started a formal review of the episode. read more 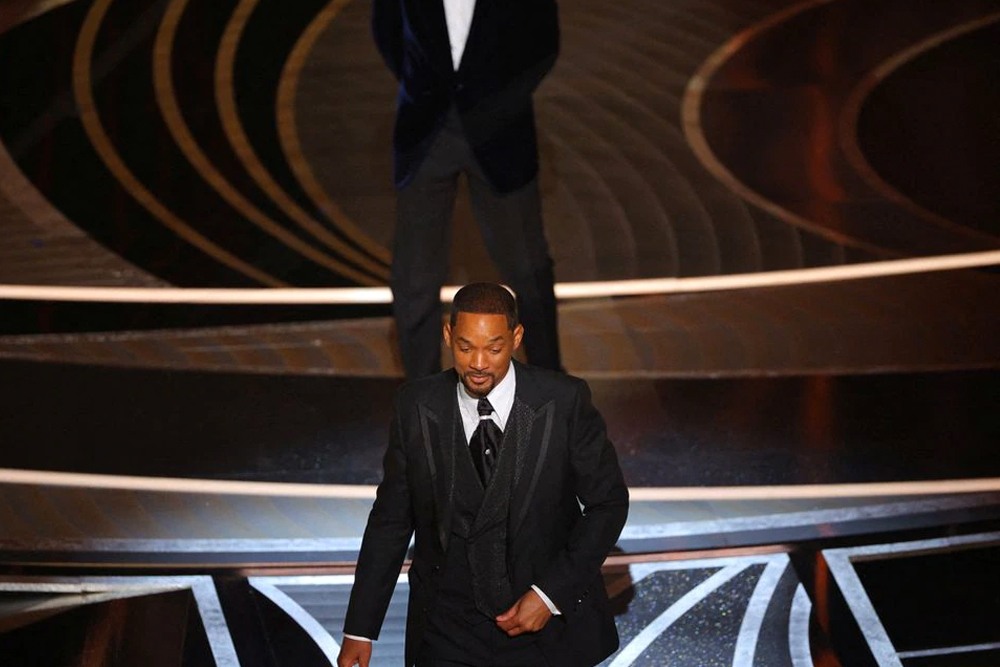 Celebrity boxing matches have been a trend in recent years and contributed to the rise of the likes of Paul and his brother Logan, who rose to fame on the internet before they crossed over into boxing. While a tantalising idea, the odds of the fight ever happening between the 53-year-old Smith and Rock, 57, are long, TMZ noted.

They have each amassed a fortune in their long careers and Smith, who played legendary boxer Muhammad Ali in the 2001 biopic "Ali," would have a big advantage over the comedian when it comes to age, height and weight.