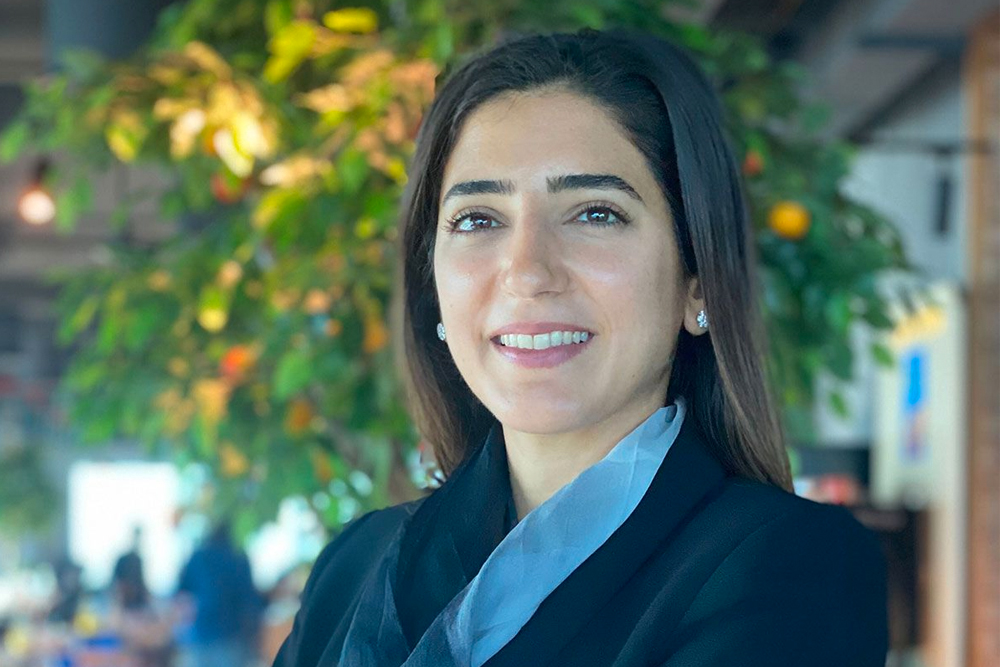 As a businesswoman, she is driven to be a good team leader while providing more value to partners and clients. Rahal grew up in a family where all the siblings were treated equally. Furthermore, her parents would encourage her to be independent, telling her that there are no limits to achieving success. In fact, this helped build up her business mindset prior to working for Talabat. Currently, she holds a B.A. in Economics at American University of Beirut, and M.A. in Global Marketing Communication and Advertising at Emerson College.

Before working for Talabat, however, Rahal launched her career as Financial Analyst Intern at Credit Suisse in 2008. From 2011 to 2017, she also took on various positions at several companies. This included working at GroupM as Analyst in 2011, at Starcom Mediavest LLP as Digital Analytics Associate in 2013, and at Strategy& as Senior Associate in 2014. In addition, she also had experience at International American Supermarkets as Co-founder.

In February 2017, Talabat UAE hired Rahal as Corporate Performance Manager, and from there she took on the role of Sales Excellence Manager in March 2019. In October of that year, she was promoted to Managing Director at Talabat Oman prior to serving that same role at Talabat UAE in November 2021. In fact, this made her the first woman to hold a position as MD at the UAE-based company. At the company, she enjoys leading new markets and a multinational team, while taking on new roles. 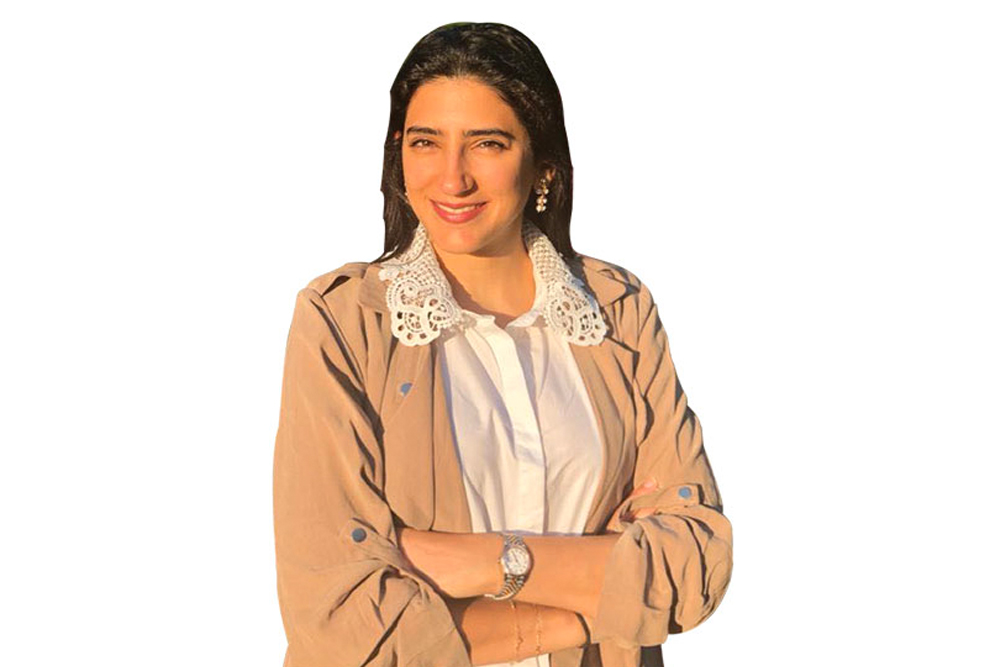 Of course, throughout her career, Rahal was privileged to have had mentors coaching her. In an interview with Gulf News, she credited Alice Klat and Toon Gyssels, among others, prior to her current position at Talabat UAE. As a believer in female empowerment, she believes that work environment and managers should play a role in enabling success amongst women.