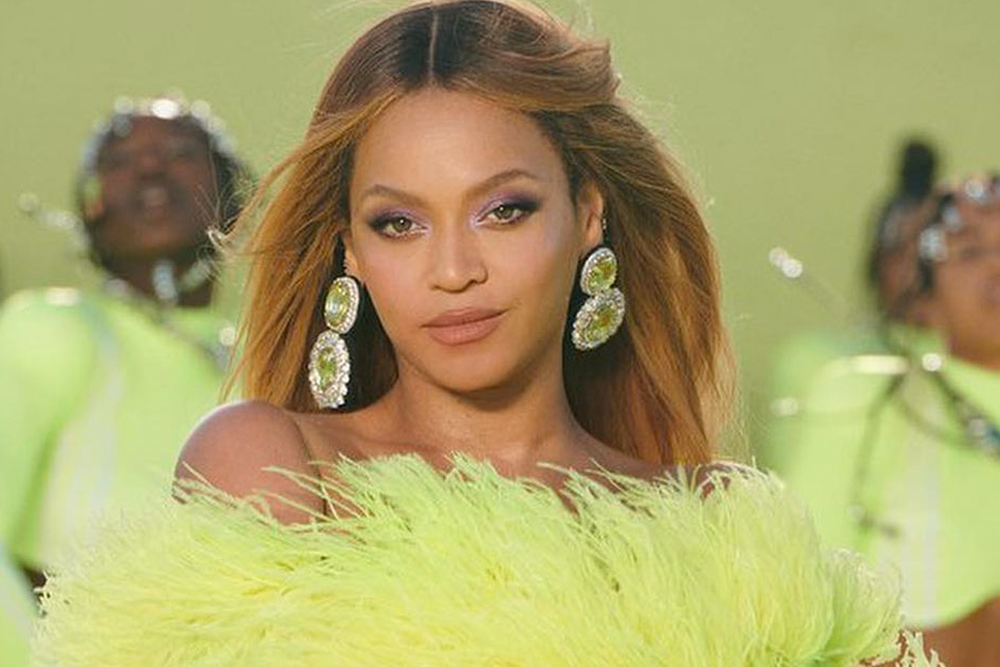 When Beyoncé performs, it’s always iconic – from her performance of “At Last,” by Etta James at Barack Obama’s inauguration to the White House in 2009 and the Superbowl alongside Bruno Mars in 2016, to her most recent performance for the 2022 Academy Awards…

On Sunday 27th March 2022, Beyonce delivered yet another iconic performance – for a number of reasons. She took over screens at the Oscars and internationally, with fluorescent yellow/green tennis- ball colored visuals and a live performance of her Oscar-nominated song, “Be Alive,” the original soundtrack for the award winning film, King Richard – based on the lives of tennis champions, and sisters, Venus and Serena Williams. Beyonce performed just a few miles away from the Academy Awards LA venue, at the tennis courts in Compton, California, where the sisters began their incredible sporting careers. 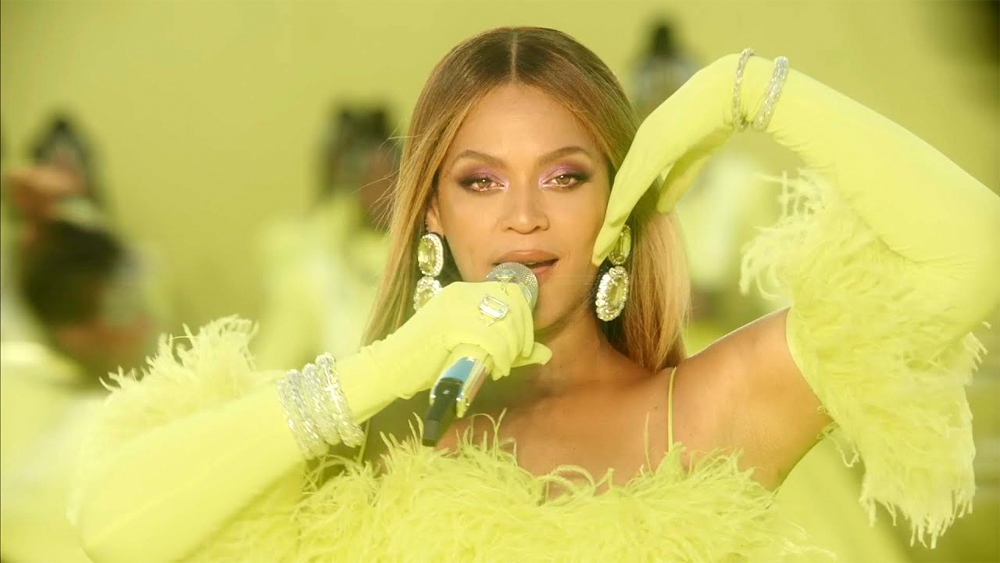 Not having performed at an awards show for around 5 years, her Oscars performance was noteworthy – and the creative behind it all, was Lebanese art director, Andrew Makadsi. Not his first gig with the pop-legend, he was nominated in 2019 for an Emmy in the “Outstanding Production Design” category for “Homecoming: A Film by Beyonce.” When he talked about working with her, Makadsi said, “Beyoncé’s an artist–she knows what she wants and a lot of the creative comes from her. She is the mastermind.” 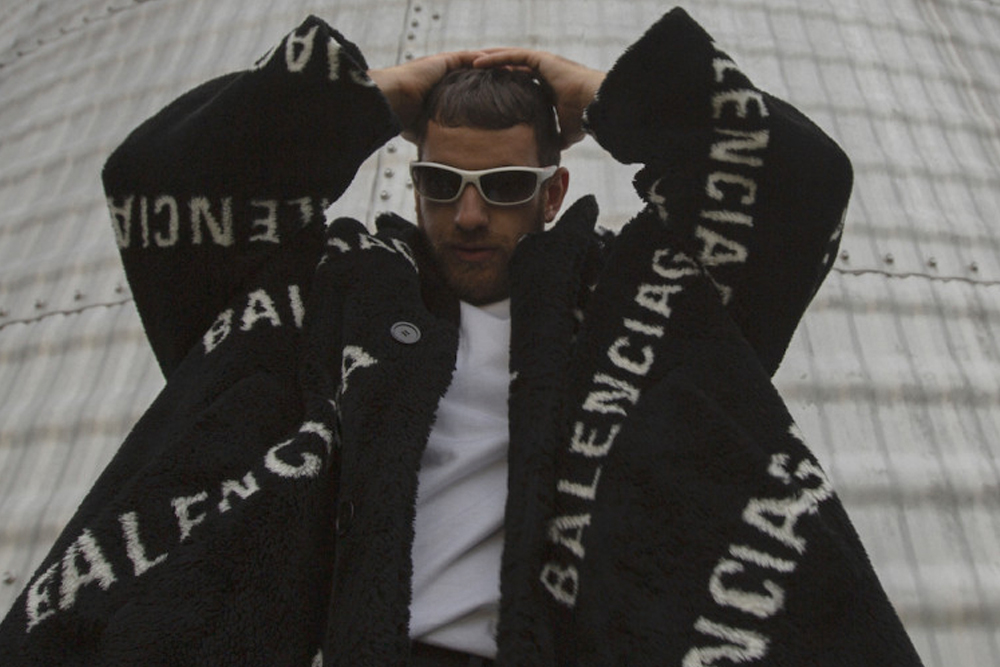 For her 2022 Oscars performance, Beyonce wore a custom David Koma dress in the tennis ball yellow/green, matching her army of backup dancers, live orchestra and their instruments.