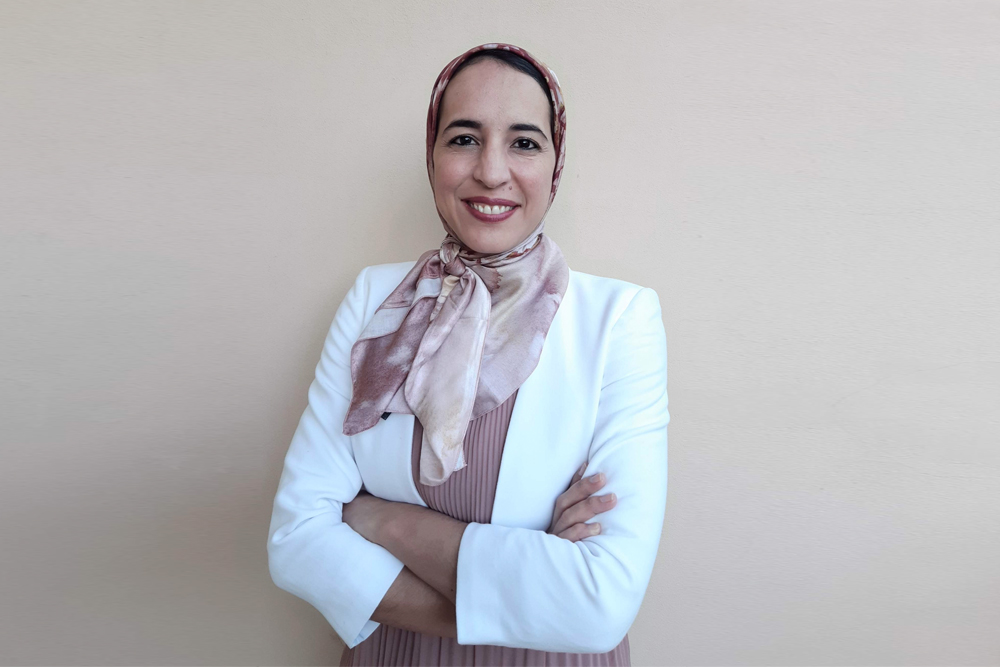 "There is no such thing as 'a problem’. There is only 'problem-solving'" is the motto Dr. Hajar Mousannif follows closely. An associate professor and coordinator of the Master program in Data Science within the department of computer science at Cadi Ayyad University, Morocco, Dr. Mousannif is a trailblazer who has inspired fellow enthusiasts across Morocco with her passion for applying artificial intelligence (AI) as problem-solvers.

Dr. Mousannif holds a PhD in computer science from Cadi Ayyad University, touching on Wireless Sensor Networks and Vehicular Network. In addition, she obtained a degree in telecommunication, and another in AI. Prior, however, she did stumble for at least two years after obtaining her bachelor's degree, and was even told by her teacher to just settle down. Regardless, this only made her more confident and determined till she was able to obtain her degrees.

With her educational background, in 2013, Dr. Mousannif began exploring the possibility of applying AI to problem-solving. Hence, she filed her first patent for a smartphone capability to understand and react to human emotions, an idea she thought of while caring for her first child.

Of course, this wouldn't be her first endeavor into AI. For her second patent, she designed a chair with sensors that could read students' reactions and understanding during lectures. In addition, she developed an app that assisted the Moroccan government in road safety, and the COVID-19 pandemic inspired her to engineer an app that can determine if lockdown measures should be considered. 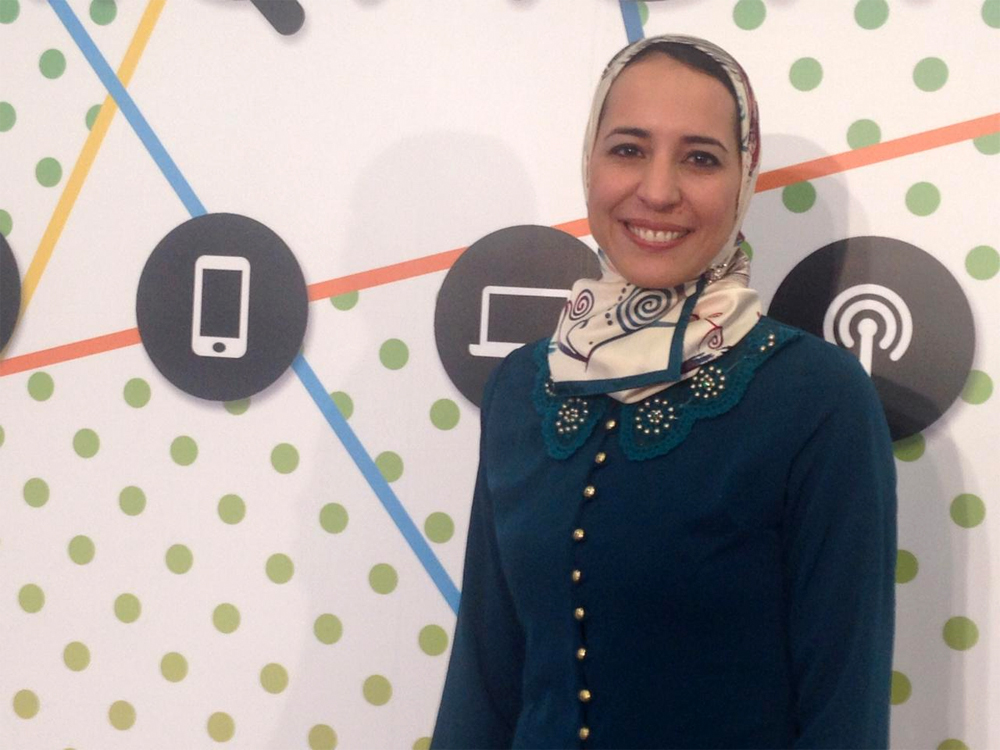 However, one of her biggest achievements was the engineering of Morocco's first humanoid robot named "Shama." It was designed to interact with humans using AI, while able to answer questions in Arabic. Initially designed as part of the United Nations' initiative in tackling discrimination against women, it drew the attention of a start-up company in the United States, which funded the project with other $100,000. In fact, this helped further the field in the North African nation.

Surely, Dr. Mousannif's contributions wouldn't go unnoticed as she would receive a L’Oréal-UNESCO Award, the Emerald Literati Prize for Excellence, and the WomanTech Global AI Inclusion Award. To mark International Day of Women and Girls in Science, in 2021, the Media Line chose her as one of four inspiring women to represent scientific fields in the region. 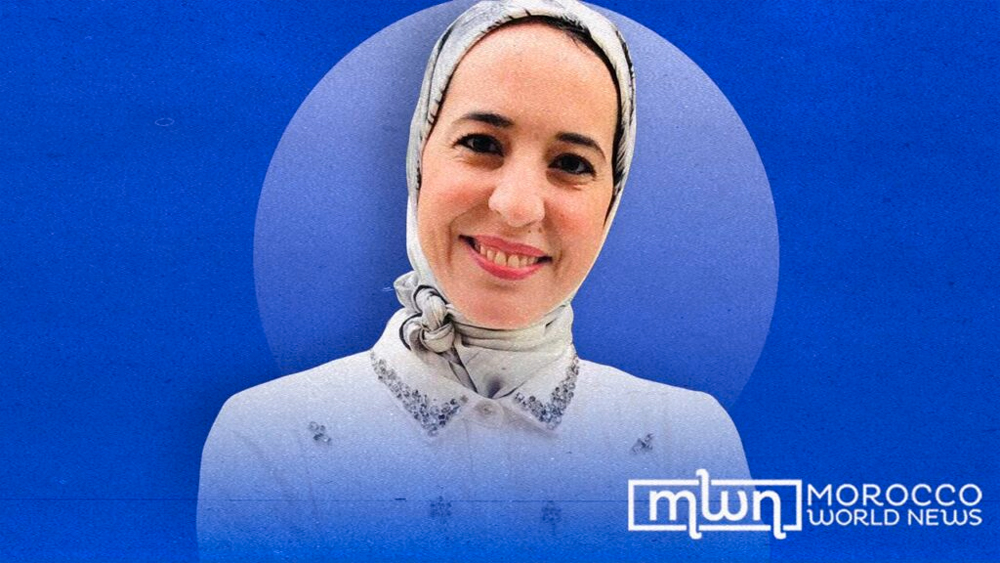 As a former student, an associate professor, and a mother, her advice for every girl is to have self-confidence and just achieve their goal. "I'm married and have three kids. I keep inspiring them and telling them that they can be good mothers, organize their time, and achieve whatever they want," she said in a quote by themedialine.org.