Abu Dhabi Will Soon Have Its Very Own Natural History Museum 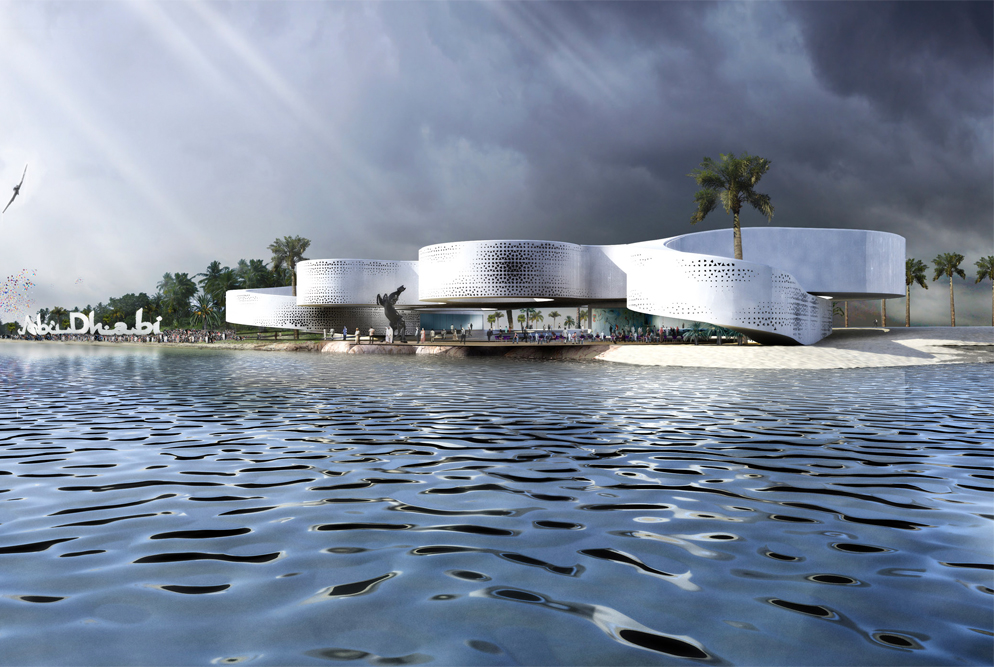 Abu Dhabi just confirmed that the emirate will have its own Natural History Museum. The Department of Culture and Tourism in Abu Dhabi has also revealed plans that the new museum will be located in the Cultural District of Saadiyat Island and should be open to the public by the beginning of 2026.

Chairman of DCT in Abu Dhabi, Mohamed Khalifa Al Mubarak, said in a statement about the new museum, “Natural history has a new home here in Abu Dhabi and we will tell the story of our universe through some of the most incredible specimens known to mankind.”

Abu Dhabi is already home to some of the UAE’s most iconic cultural and historical institutions including, the grand mosque, the Louvre Abu Dhabi, with the new Natural History Museum joining its fellow establishments, the soon to open, Zayed National Museum and Guggenheim Abu Dhabi, as well as the upcoming Abrahamic Family House which will host a mosque, synagogue, and church in one space. 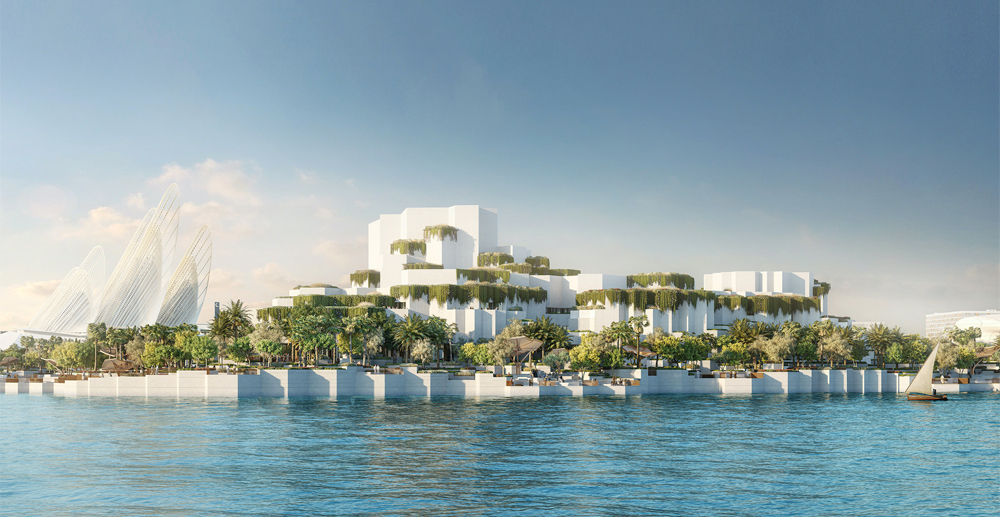 The Abu Dhabi edition of the Natural History Museum will transport its visitors over a 13.7 billion year journey in space and time. The museum has a mission to inspire and educate young minds and in its partnership with Miral, will also deliver scientific research on zoology, paleontology, marine biology, molecular research, and earth sciences. And though it is a place that will exhibit history, it will also feature the innovation and advancement of the future. 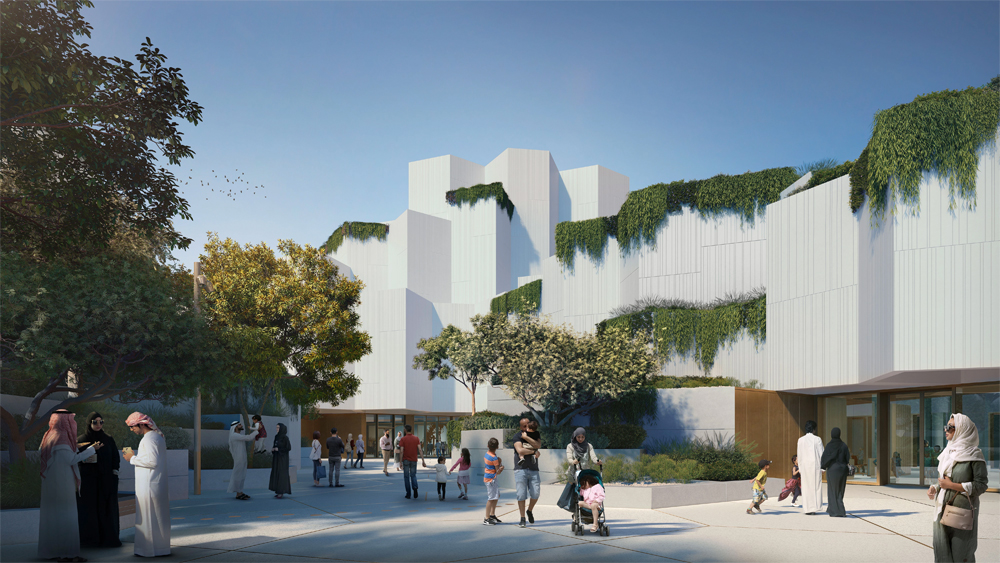 One of the biggest stand out points of Abu Dhabi’s very own Natural History Museum will be its focus on “life on Earth from an Arabian perspective.” It will highlight the Middle East’s geological history and all of the flora and fauna that grows there.

Much like the UK’s Natural History Museum, the Abu Dhabi edition will also showcase the “Stan,” the 11.7 meter tall Tyrannosaurus Rex, and its 67 million year old history. The Murchison meteorite will also be displayed. 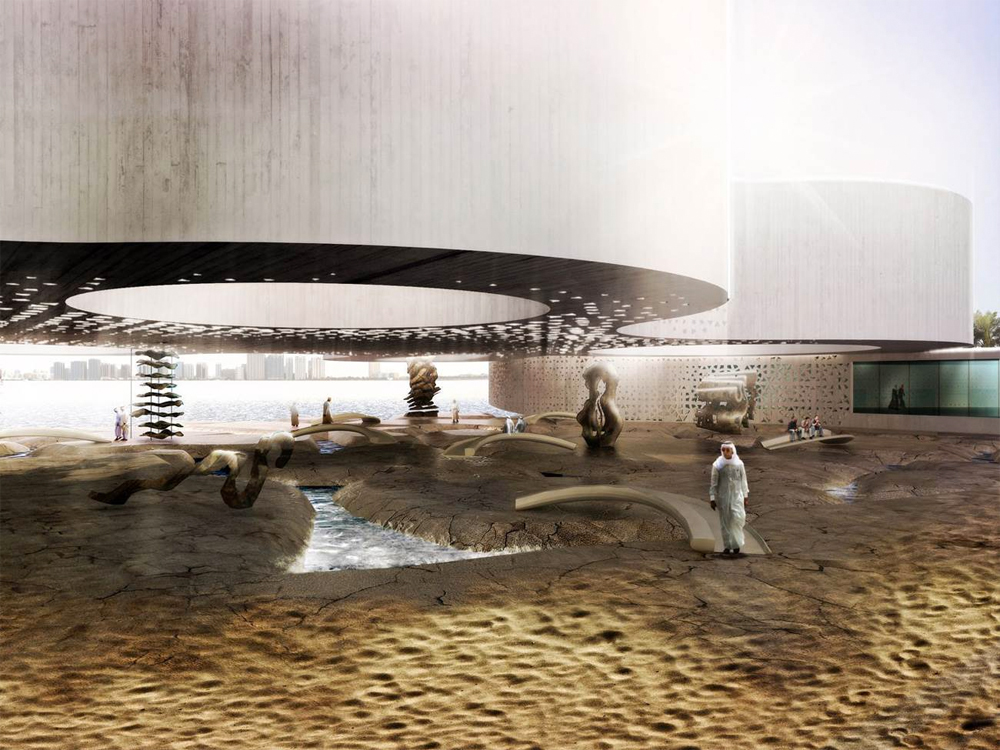 Mohamed Khalifa Al Mubarak also spoke about these incredible artefacts, “These are rare gifts from nature that we are proud to protect and share with the world, to unlock knowledge and discovery and to inspire the next generation of global advocates responsible for our precious planet. Natural history has the power to unite us, and we are fulfilling our vision to not only share our experiences and knowledge with the world, but to continue Abu Dhabi’s mission as a place for research, collaboration and rapidly growing creative industries.”

Architecture firm, Mecanoo, is responsible for the architecture and exterior design of the new museum which will be reflective of the earth’s natural rock formations.