The Beirut Museum Of Art Is Set To Open in 2026 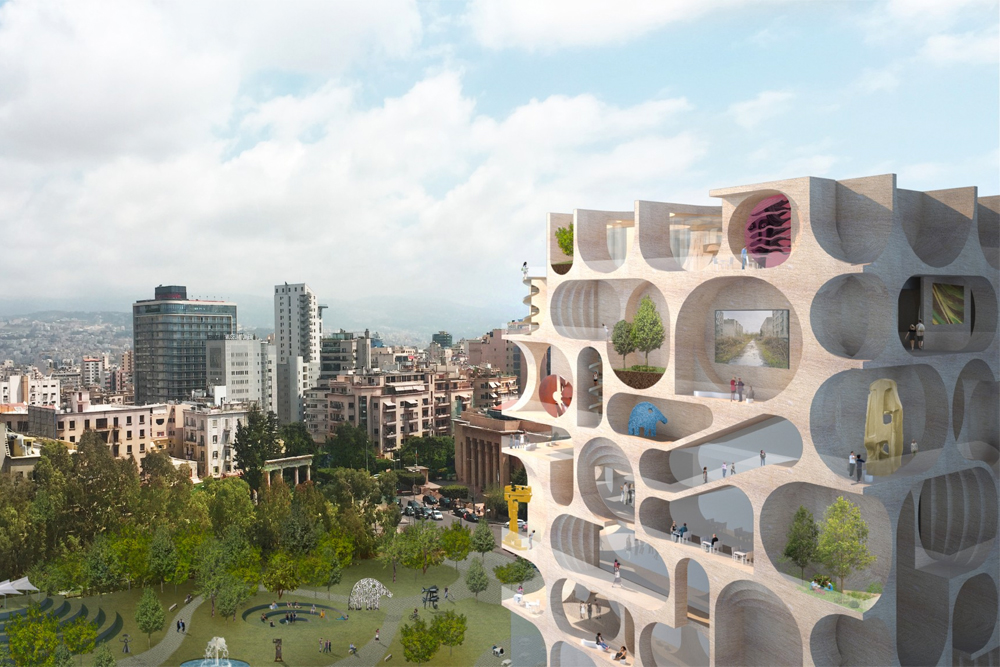 A ray of light of culture and art dawns on Beirut as a new monumental museum is set to open. Situated just a few steps away from the National Museum of Beirut will be The Beirut Museum of Art.

A project founded by Sandra Abou Nader and Rita Nammour in 2017, and funded by non-profit organizations and independent parties, the new museum is expected to open its doors to the public in 2026. The original plan for the new establishment was that it would be opened in 2020, but due to the political climate, the Beirut port explosion which cost the city billions of dollars and claimed hundreds of lives, COVID-19 and the country’s troubled economy, the project was put on hold. 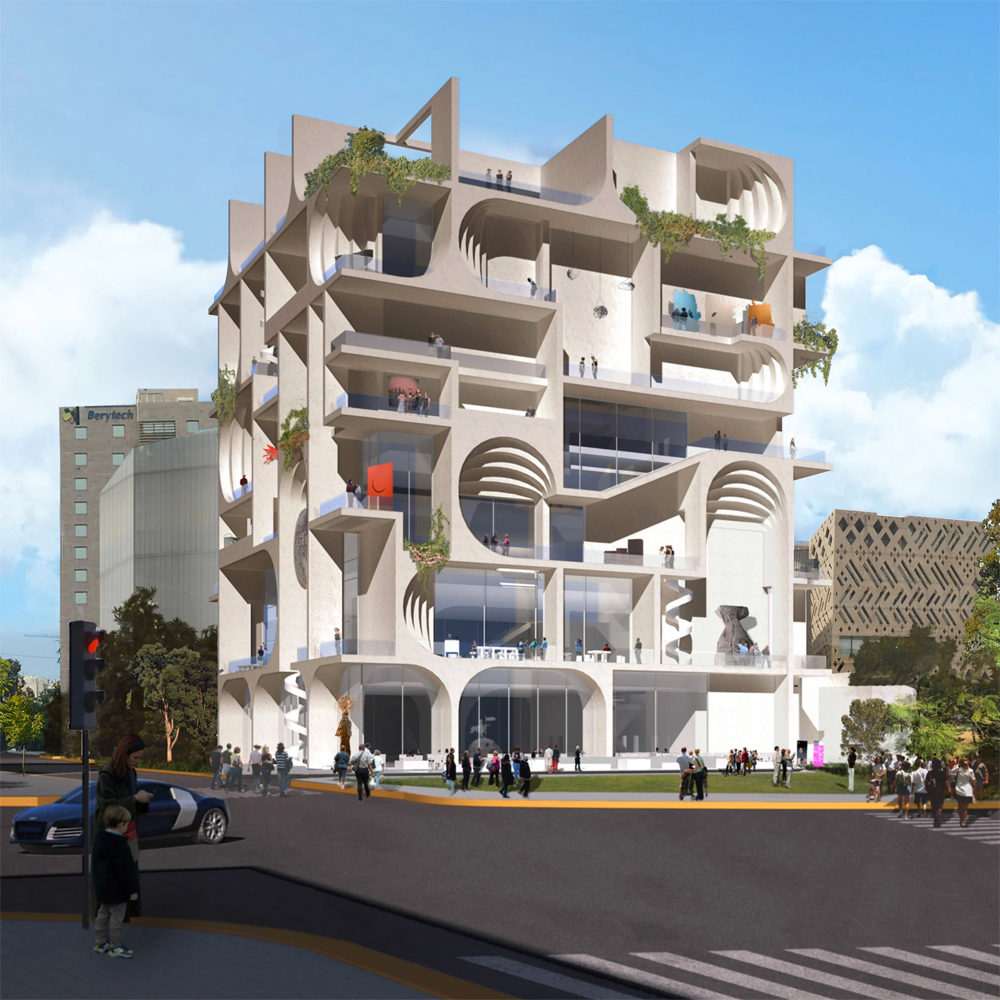 So what can we expect from The Beirut Museum of Art?
This new public establishment will highlight Lebanon’s rich heritage and culture via curated arts selected by the Ministry of Culture. Expect around 3,000 pieces of regional, local, and international paintings, sculptures, and written works.

All of this is set to encourage the growth of the country’s art scene, and will give artists who have been struggling to showcase their work during the crises, a platform. 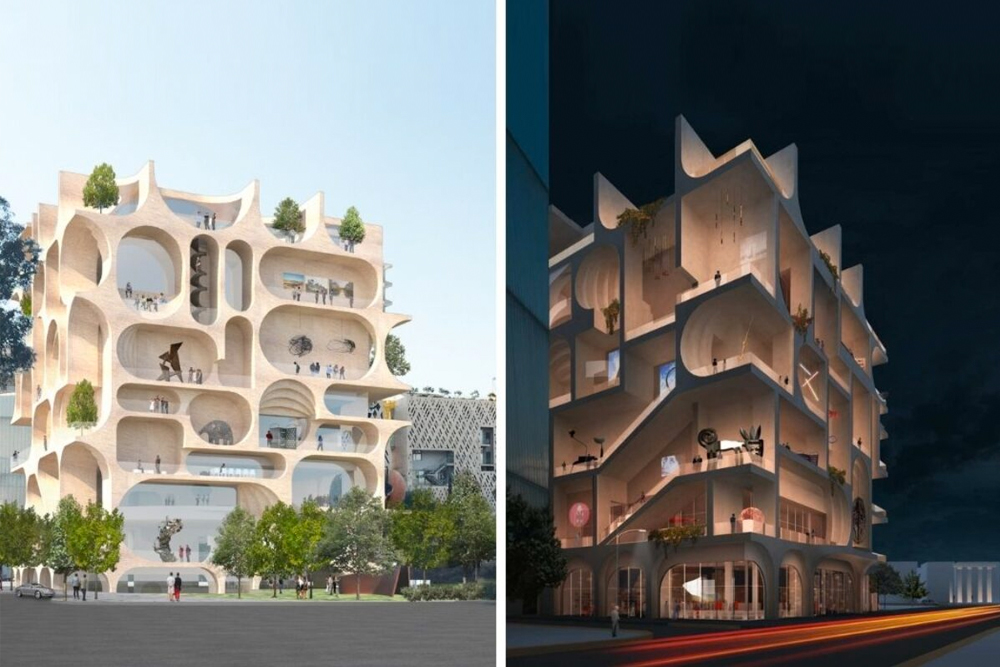 The Beirut Musem of Art’s (BeMA) exterior façade has been designed by Amale Andraos, who wanted to convey Lebanon’s art and culture through it.

It is a tall building with a white base and “Mediterranean-inspired balconies” reminiscent of the style of houses and buildings in the country. The museum will also have a rooftop garden where there will be a playground for children. 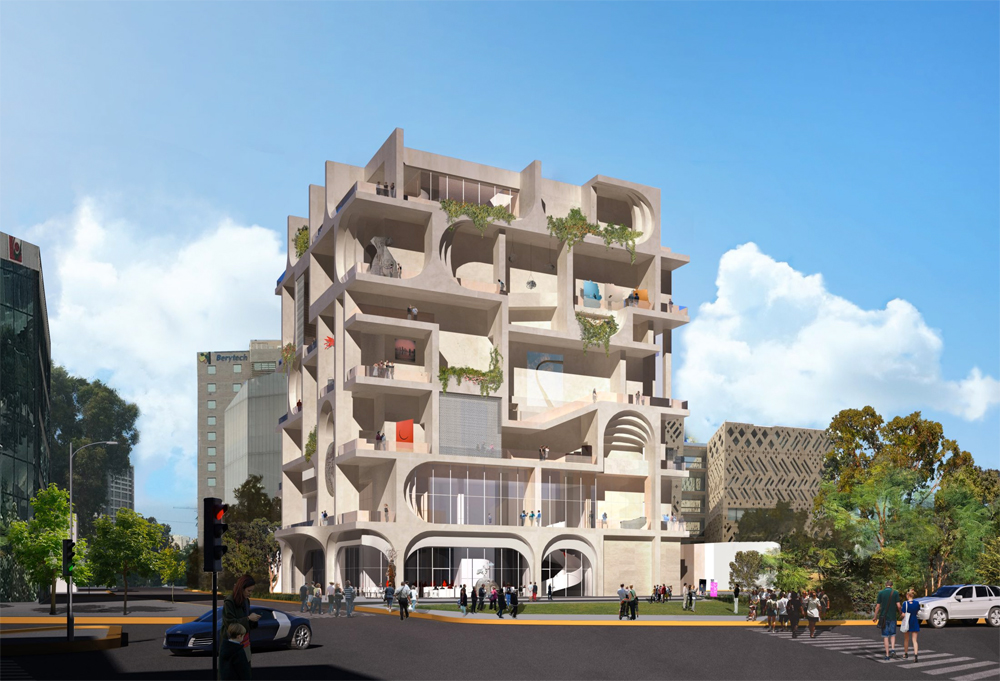 The BeMA project has faced a number of huge challenges, but its one goal is to boost Lebanon’s art scene once again.