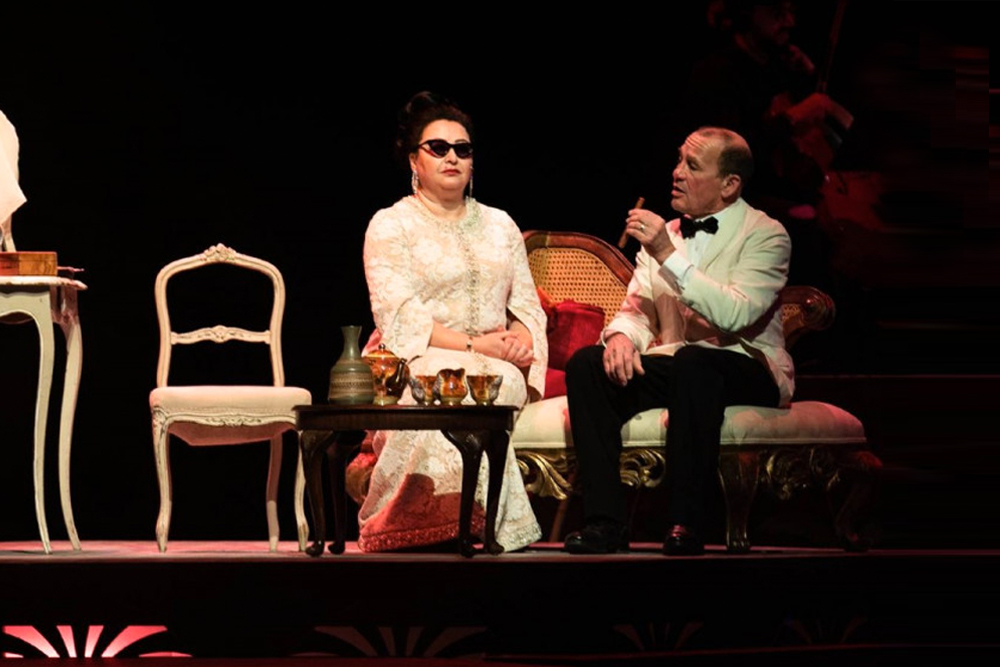 Following the holy month of Ramadan, Arab music fans will be in for a treat in time for Eid with this stellar musical all about the life of a singing legend, Umm Kulthum. Debuting in Dubai, the show will run from the 3rd-5th May 2022 at the Dubai Opera and is entitled, “Umm Kulthum & The Golden Era,” which is originally a West End production – meaning that non Arabic speakers can also enjoy the show.

The play is in English, but the music in Arabic, and will also use hologram technology to showcase a digitized version of Kulthum’s concert. 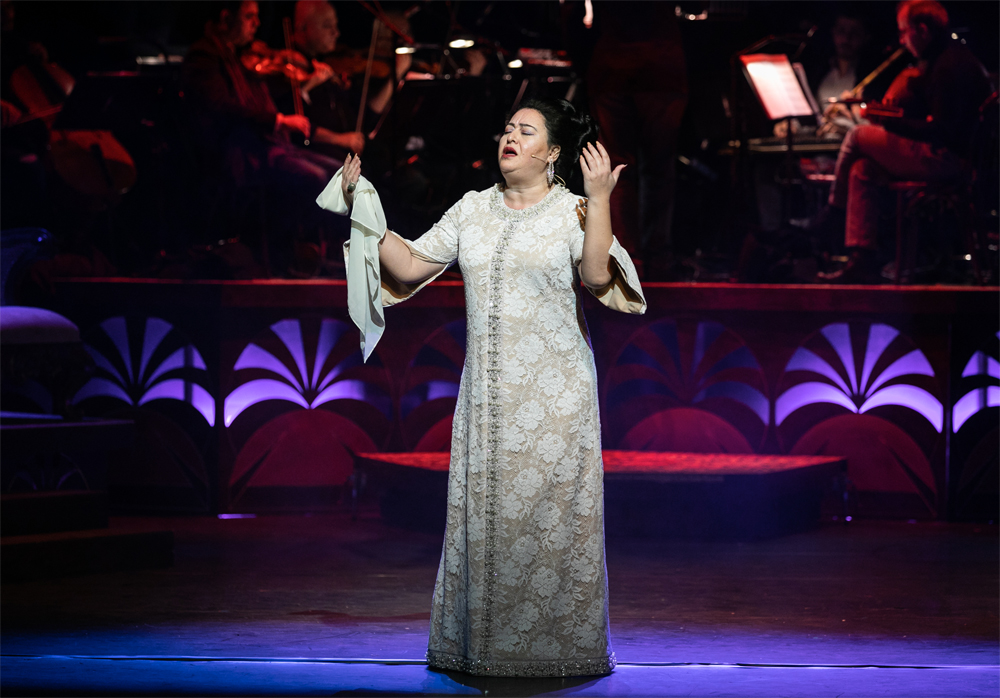 The script and show has been written by Saudi Arabian producer and filmmaker Mona Khashoggi and follows the life of Umm Kulthum and her rise to stardom. In reality, she was born in rural Egypt and her name was Fatima Ebrahim Al-Sayyid Al Biltaji, and went on to become one of the Arab world’s greatest and most prized singers.

Umm Kulthum’s songs were mostly about yearning, love, loss, and touched the hearts of millions of music lovers all over the globe. The west end musical all about her life conveys her struggles – including paving her own way in a male dominated industry and environment at the time. The show will also include some of her most infamous songs such as ‘Al Atlal’, ‘Alf Leila We Leila’, ‘Fakarouni’ and ‘Enta Omari’.

The voice of Whitney Houston will be featured in a 3D concert in Riyadh Front's Culture Square, thanks to an incredible cinematic hologram technique: https://t.co/rTrhWSNrho pic.twitter.com/2Ds4zEexJ1

With a view to go global, the debut of “Umm Kulthum & The Golden Era” at the Dubai Opera is a joyous moment for the writer, Mona Khashoggi. Some of her other prominent achievements include being a consultant to UK photographic institute Photo London and Jeddah’s Hafez Gallery.

Tickets for “Umm Kulthum & The Golden Era” can be purchased via Dubaiopera.com.