Add these novels by Reem al-Kamali and Bushra Khalfan, which are on the prestigious IPAF shortlist, to your 2022 must-read collection… 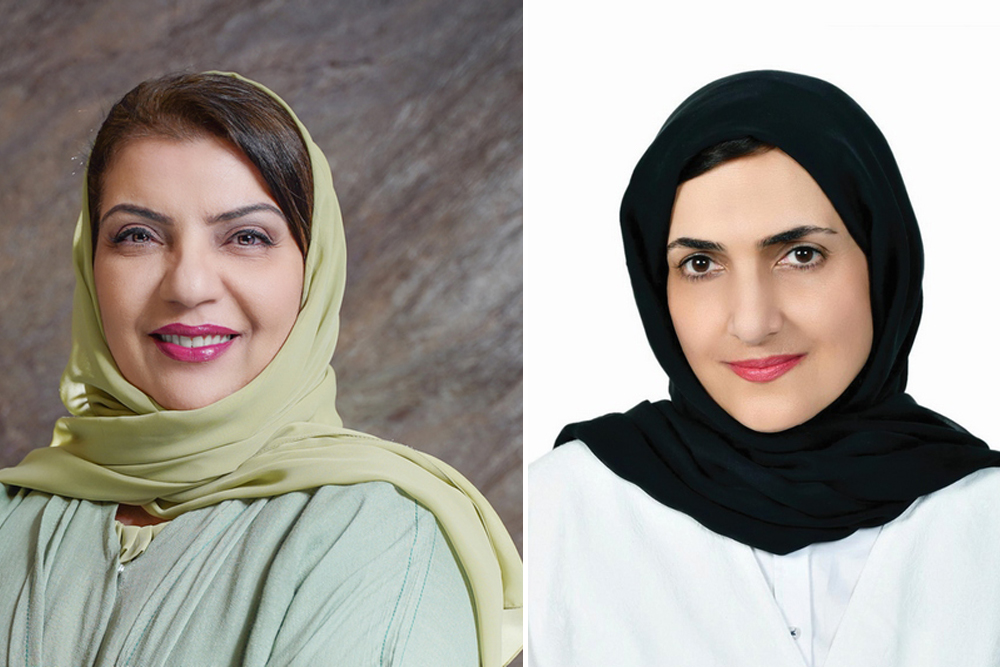 The shortlisted works by writers in contention for the 15th International Prize for Arabic Fiction (IPAF) were recently revealed. Ranging in age from 34 to 52 and representing six countries, the six writers address a range of important issues including identity, access to education, poverty, gender roles, fear, revenge and freedom of expression.

Chosen by a panel of five judges, which was chaired by Tunisian novelist, academic and previous IPAF winner Shukri Mabkhout. the authors will receive $10,000, while the winner, who will be announced on 22 May at a ceremony in Abu Dhabi, will receive an additional $50,000. All the authors on the 2022 shortlist are nominated for the prize for the first time.

Here’s what to know about the two female authors who made the cut and the books that got them on the prestigious shortlist.

Reem al-Kamali
Emirati novelist, writer and researcher Reem al-Kamali edits the cultural section of her country’s “Al-Bayan” newspaper. Her published works include the novels “The Sultanate of Hormuz” (2013), which was awarded the Owais Prize for Creativity in 2015, “The Statue of Dalma” (2018), a winner of the Sharjah Award for Arab Creativity, and her latest effort, “Rose’s Diary.” (2021). In 2015, she took part in the writers’ workshop (Nadwa) for talented young writers organised by IPAF, where she worked on “The Statue of Dalma.” Al-Kamali studied History at university and is fascinated by archaeology, art, myths and culture in general. 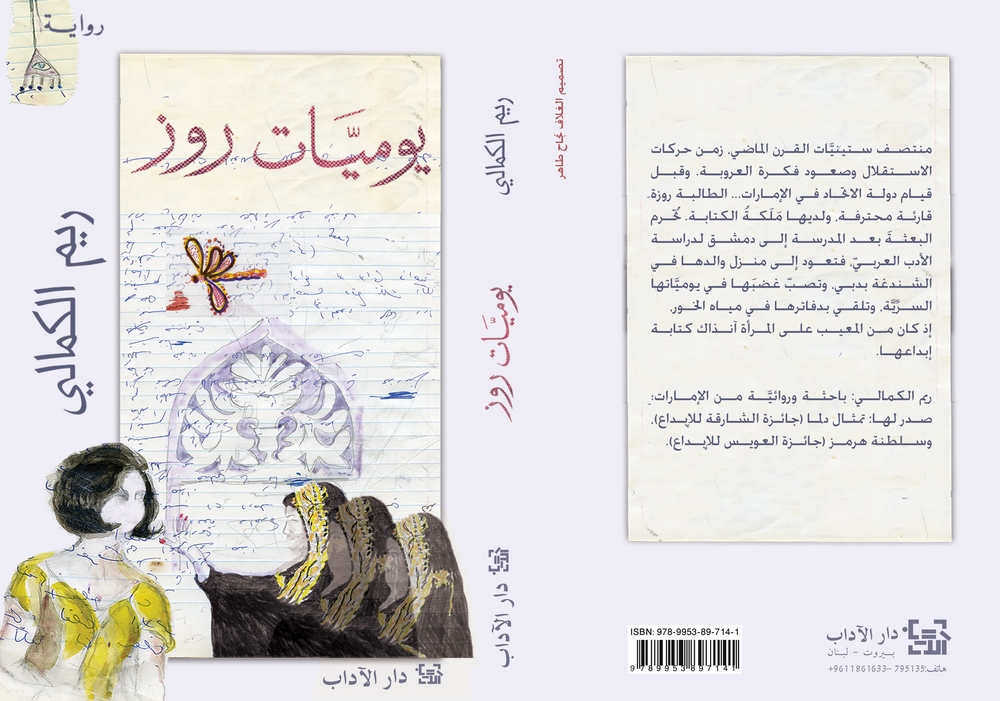 The Novel: ‘Rose’s Diary’
“Rose’s Diary” is set in the historic neighbourhood of Shindagha, Dubai, in the 1960s, before the foundation of the UAE. After the death of her mother, Rose’s uncle refuses to allow her to travel to Damascus to study Arabic Literature with her secondary school classmates. Rose, a voracious reader, who also happens to love writing, pours out her anger in secret diaries containing stories and questions about life. While doing so, she draws upon local history, society and ancient traditions. When each notebook is full, she throws it into a nearby river, so that no-one can read what she has written.

Bushra Khalfan
Bushra Khalfan is an Omani short story writer and novelist who has been writing short stories, novels and articles for a quarter of a century. She writes for the “Oman” paper, while her past jobs (from 2002 to 2011) saw her penning a weekly article for the Omani “Al-Watan” and “Al-Ru’ya” newspapers. Her collection of open texts, “Dust” (2008), was awarded the Omani Writers’ Association Prize. From 2010 to 2012, Khalafan was head of the Literature and Creativity Committee at the Muscat Cultural Club, and by 2014, she had founded the Omani narrative laboratory, which she is still running. The talent has organised a number of creative writing workshops in Oman and the Gulf region, including ‘The Short Story: More is Less’ (Kuwait, 2016), ‘The Short Story: From Idea to Text’ (Sultan Qaboos University, 2017) and ‘How to Create a Three-Dimensional Character in a Fictional Work’ (Kuwait, 2018). 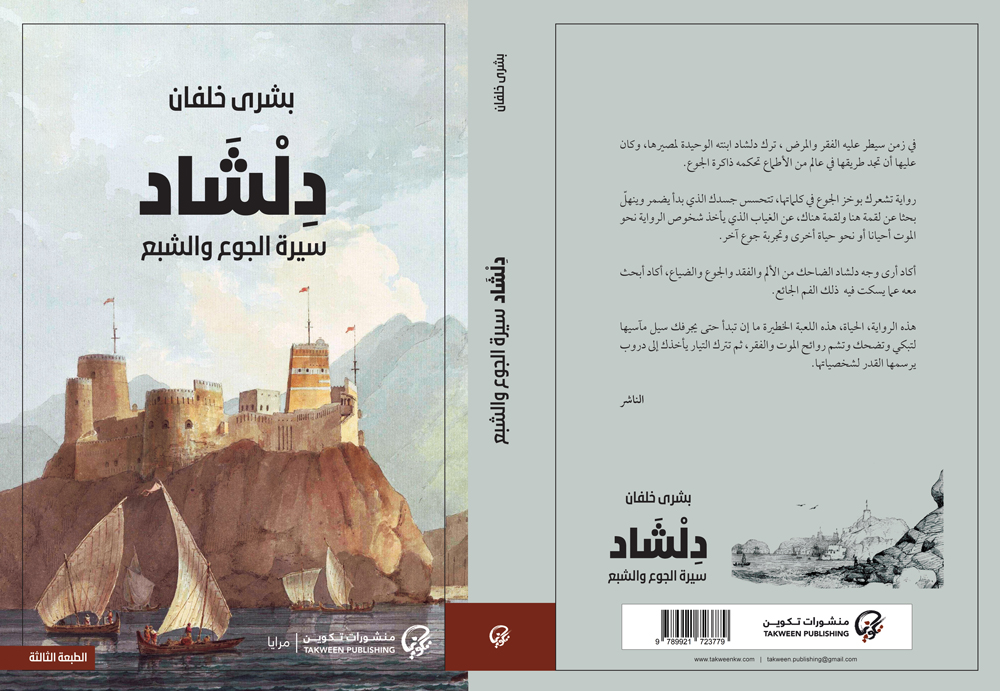 The Novel: ‘Dilshad’
Taking place in Oman’s capital, Muscat, in the first half of the 20th century, “Dishad” is a novel of hunger, sadness, adventure and love. Divided into three parts, with each named after a district of the city, the book has multiple narrators speak different languages, pointing to the cultural diversity of Muscat.

Dilshad, a young man from Muscat who doesn’t know who his parents are, grows up in extreme poverty in one of the Balochi areas of the city. The blind youngster’s upbringing allows him to experience Balochi as well as Arab culture. Dishad’s daughter, Mariam, inherits his poverty and carefree nature, and she becomes everything to him, helping him cope with his blindness. However, their dire circumstances drive her to leave home and work in the house of a Muscat merchant, where she is initially content, but is then forced to run away. 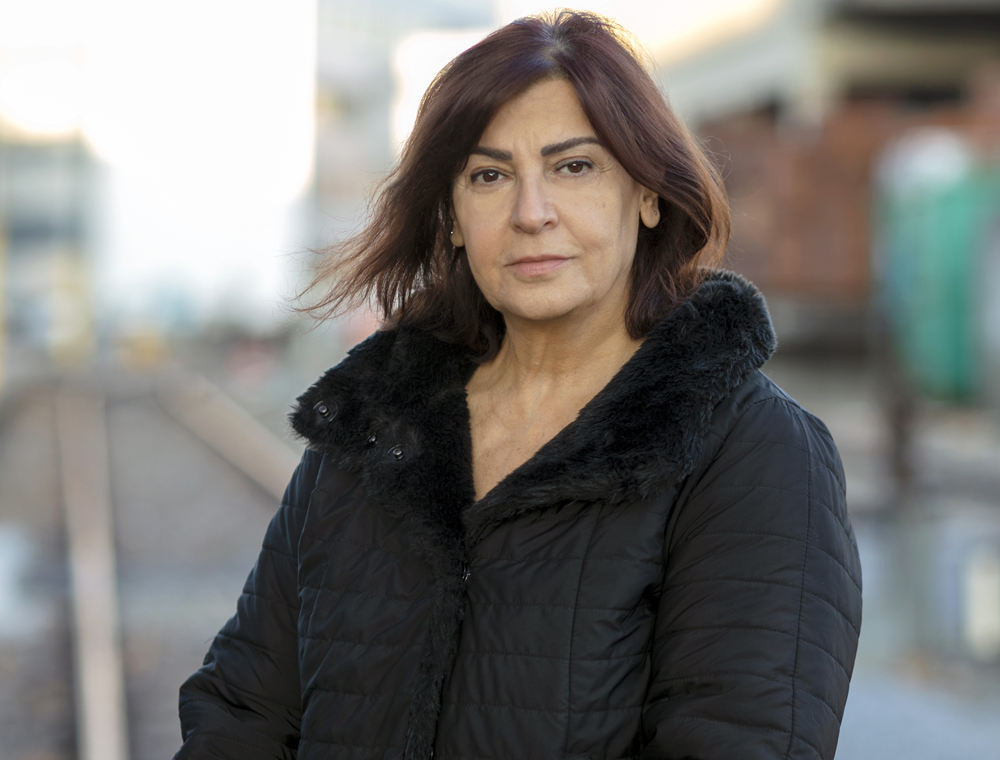