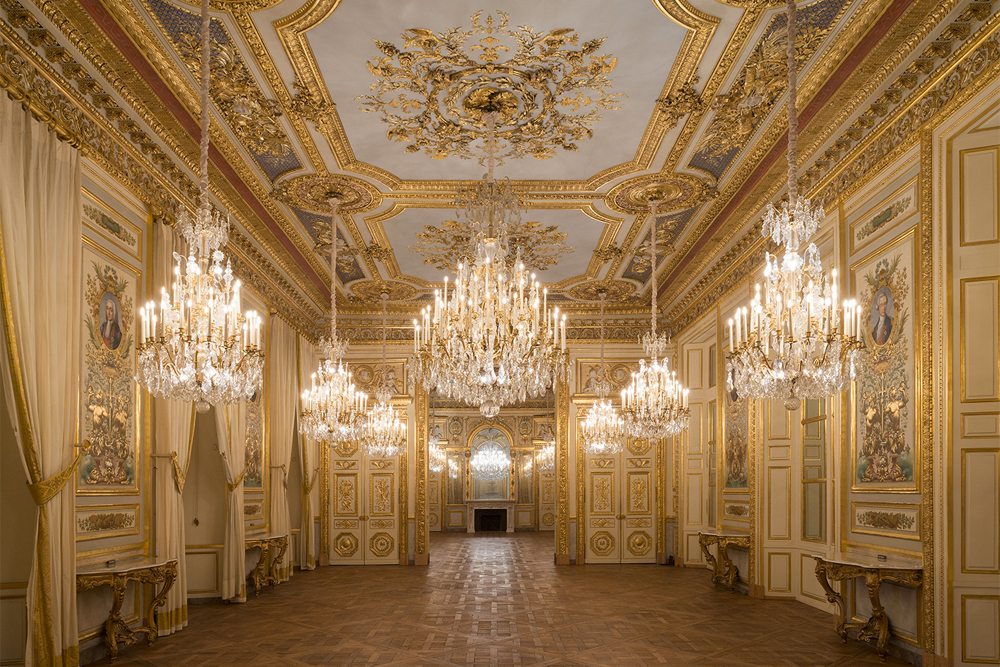 Celebrated as one of the most prominent and well known art collectors in the world, HH Sheikh Hamad bin Abdullah Al Thani is lending some of his most extraordinary collected works to the Hôtel De La Marine in the French capital, Paris. 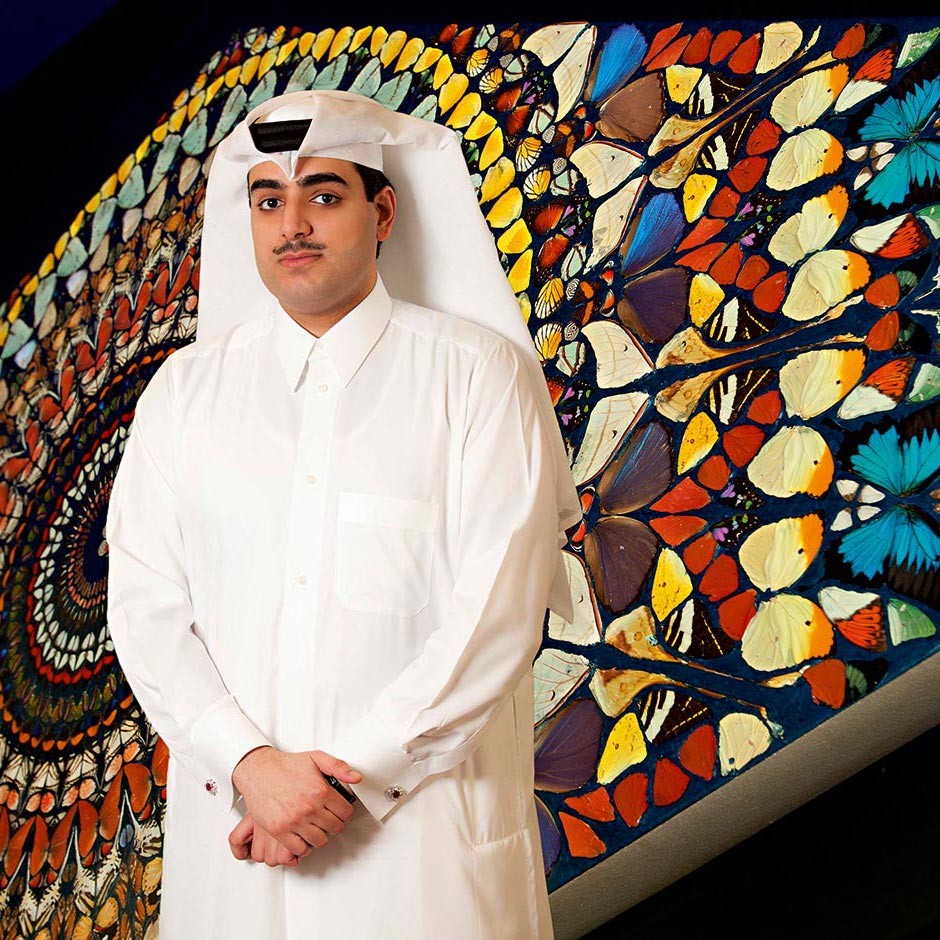 In November 2021, when a private dinner followed the ribbon cutting of The Al Thani Collection. The opening of the exhibition curated from the Qatari prince HH Sheikh Hamad bin Abdullah Al Thani’s collections, spoke without words, about him as a true connoisseur of the arts, world history, and someone who has obtained over 5,000 works over the course of 2 decades. In a statement about the exhibition, Philippe Bélaval, president of the Centre des monuments nationaux, of the current lending of 120 treasures from The Al Thani Collection for 20 years to the Hôtel de la Marine, said, “An extraordinary opportunity… They will be able to discover one of the richest and most prestigious private collections in the world.” Amin Jaffer, senior curator of the collection, added, “Until 2018, little was known about the wide range of works of art in The Al Thani Collection, which was formed for private pleasure and shared principally in academic circles.” 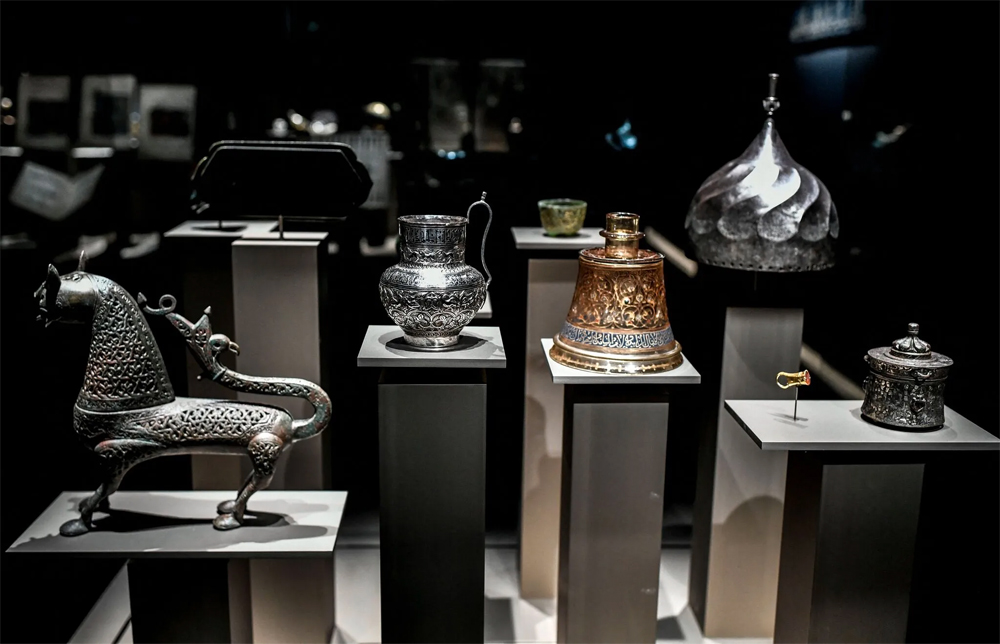 This wouldn’t be the first time that the Qatari prince has lent his works to external establishments. In fact, pieces from his revered personal collections have been displayed at State Hermitage Museum in St Petersburg, Tokyo National Museum, Château de Fontainebleau in France, Palace Museum in Beijing, Doge’s Palace in Venice, and the Grand Palais in Paris, where Indian jewels from the eras of the Mughals and the Maharajas were on display. 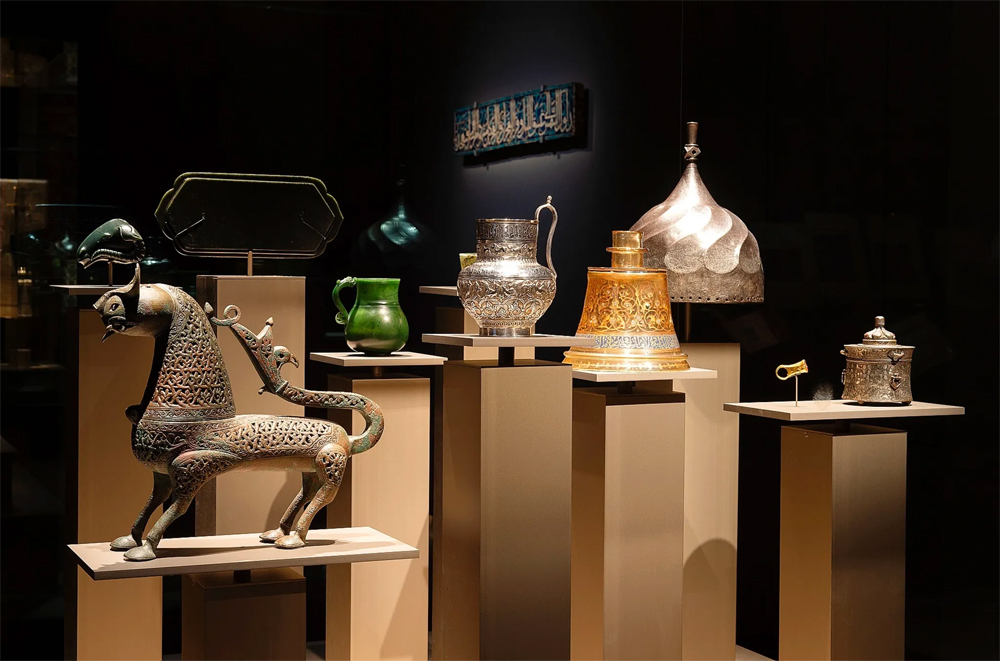 The prince also spoke about his inspirations, early life and inspirations when it came to his keen interest in the arts, as he recalled, “As a child, I was completely fascinated by history and architecture. When I was about six years old, I visited the Louvre for the first time and I was enchanted by its treasures. In the following years, my mother would take me to visit museums, châteaux, and great houses, and I developed a fascination for European art and culture.” He continued, “I started reading constantly. Every book inspired more questions than it answered and prompted me to explore countless other topics. It’s been a limitless learning journey that continues to this day.” 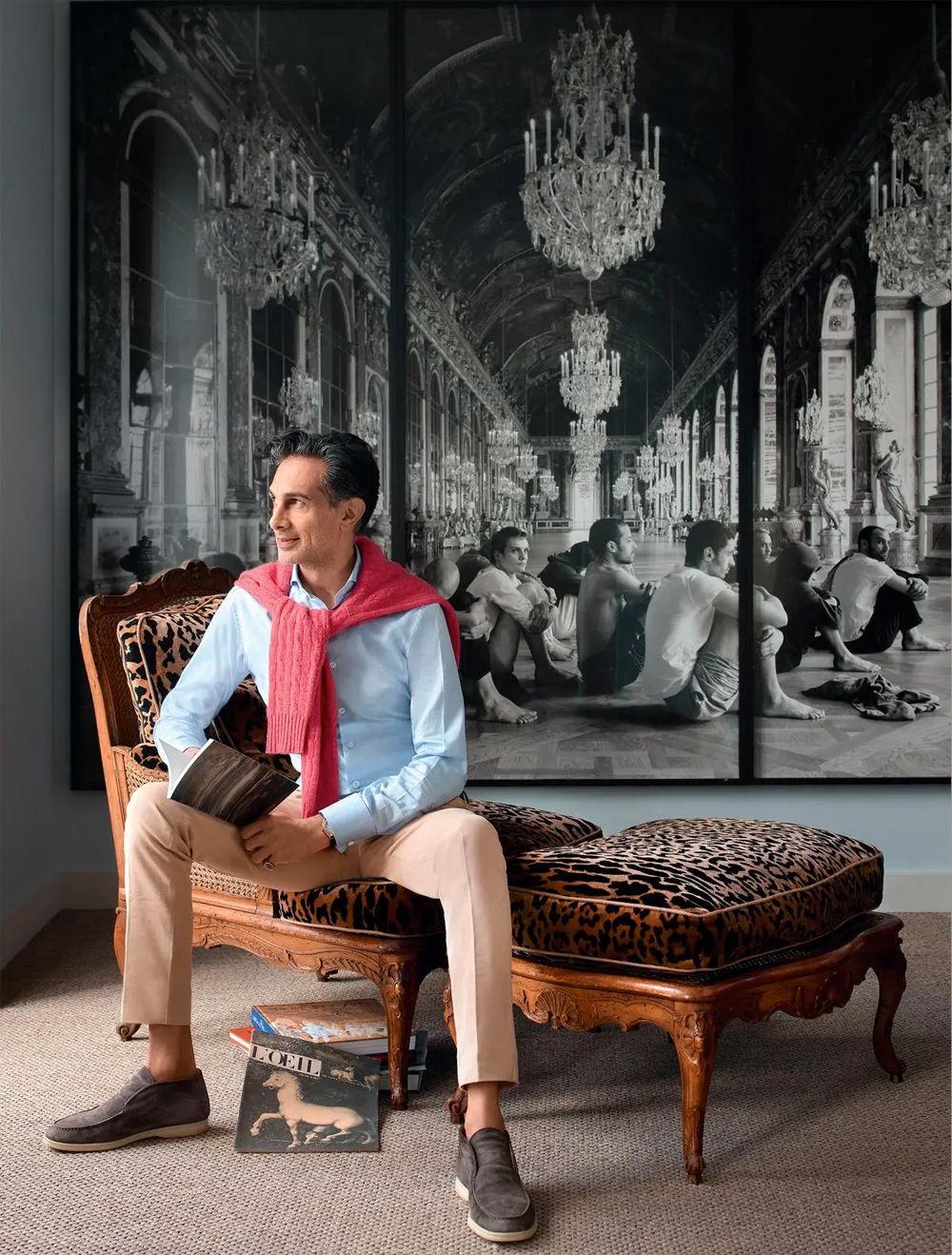 Sheikh Hamad was educated between Qatar and the UK – where he spent much time studying history and physics, with history fast becoming his most favored subject, “From an early age, my spare time was taken up by my fascination with history, architecture, and art. Once you have set off on the journey to learn about art, it becomes an endless pursuit. I read books, visited museums, and aimed to learn more about each subject I encountered; it really is a world without limitations –I’m still learning today.”

He also went on to speak about his first ever acquisition of a collector’s item, which were a pair of Regency silver wine coolers by the great British silversmith Paul Storr (1771-1844), and that he purchased in 1999. “I was on my way back to London from Coventry University one day, I decided to visit a local antique shop in Stratford-upon-Avon, which was full of English furniture and works of art, and I found them there. I was instantly attracted to them, and they remain a treasured possession. English silver from the Georgian era is particularly remarkable.”

After collecting his first ever collectibles as a student, the Qatari royal went on to further his knowledge and interest in the great civilizations of the past, including the Greeks, Egyptians, and Romans as well as Africa and Asia amongst others and began to collect pieces from those civilizations.

The exhibit at Hôtel De La Marine includes items from those civilizations, a collection dedicated to portraits of people and depictions of gods in human form from Gabon to Mesopotamia and Egypt as well as a singular gallery dedicated to Masterpieces from Islamic Lands.