This is a landmark achievement in data science since the industry has long suffered certain from a lack in Arab resources. 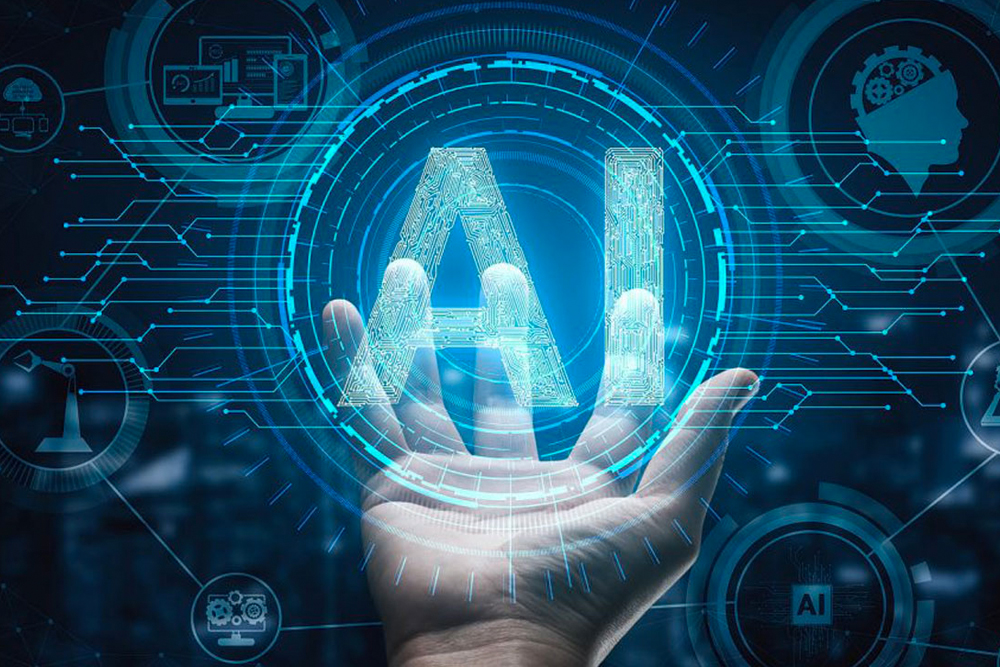 In an effort to promote language unity in the region's technology industry, the Saudi Data and AI Authority has released a data and artificial intelligence glossary of key technical terms in Arabic.

Because of the rapid pace of change in the data and artificial intelligence industries, new methods and techniques are discovered on a regular basis. Even outside the Arab world, there is a lack of consensus on AI and data science definitions.

According to a report by Arab News, SDAIA collaborated with the King Salman Global Academy for the Arabic Language to develop the glossary, which can be used as a standard reference both locally and globally.

The SDAIA hopes that by using simplified scientific language, the glossary will become an indispensable resource for understanding common terms in the fields of data and AI. 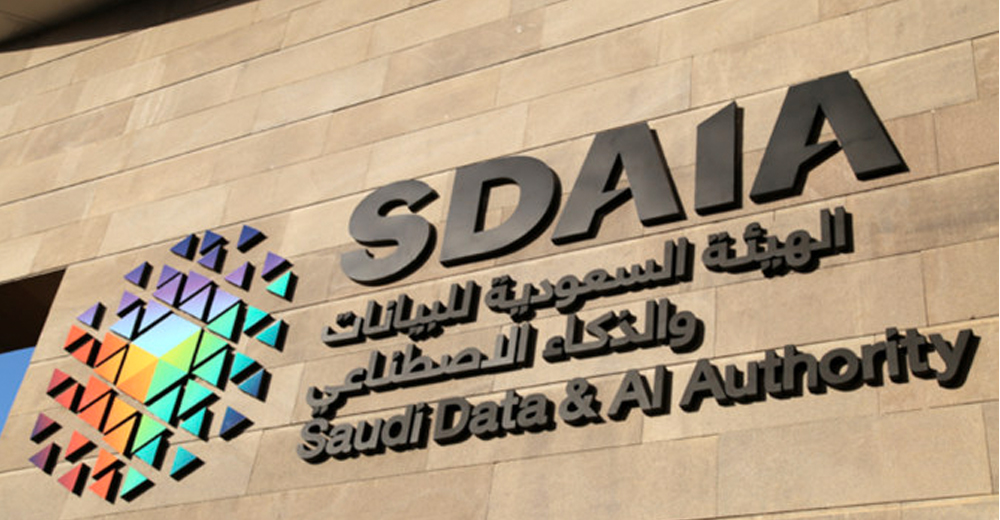 In line with Saudi Arabia's 2030 vision objectives, the SDAIA, an authority charged with driving the national data and AI agenda, is working to enrich the Arabic language by unifying concepts and terms, with the goal of positioning Saudi as a global leader in the elite league of data-driven economies.

SDAIA has highlighted some of the sector's challenges, such as a lack of specialized Arabic sources, translations agreed upon by experts and specialists, and a lack of agreed global standards for defining data and AI terms.

"We are considering adding more terms, and we are open to collaborating with others to incorporate more languages,” Al-Shehry said.

The glossary was published on the SDAIA website on March 19