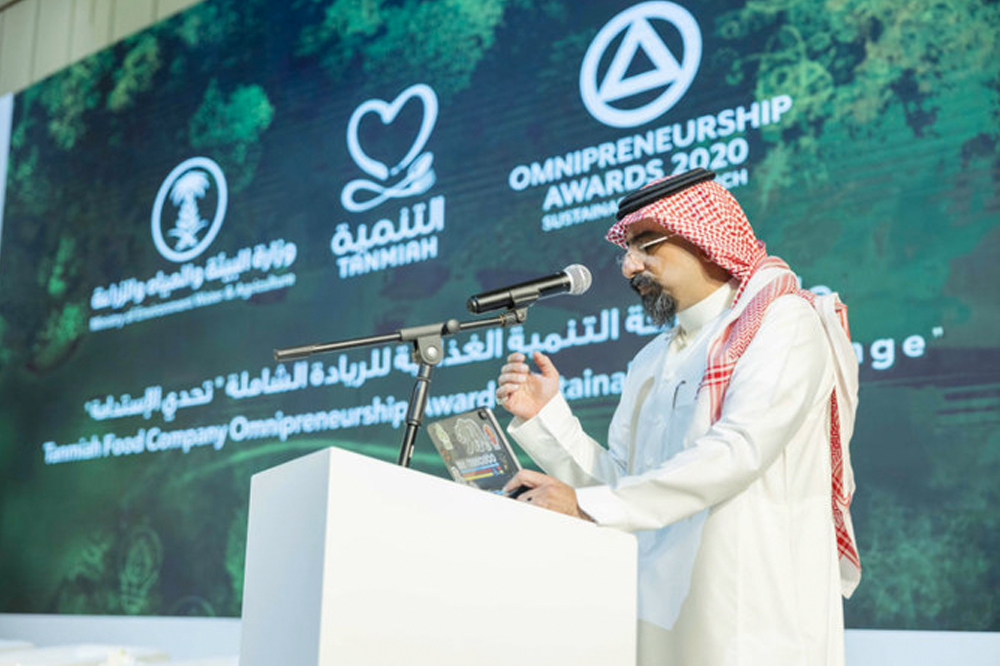 Five finalists of the sustainability branch of the Omnipreneurship Awards 2020 have been announced in Riyadh, Saudi Arabia. The announcement came during the Middle East and North Africa Poultry Conference 2022, with two Saudi companies and three other finalists announced from an entry of 93 participants. A total of $1 million was awarded to the winning proposals.

Al-Dabbagh Group (ADG) partnered with Tanmiah Food Co. to promote sustainability in respective industries, and encourage out-of-the-box solutions from participants. They were joined with the Saudi Ministry of Environment, Water, and Agriculture at the event. Five participants were shortlisted and then they had to develop a prototype. Sahar Taleb, chief omnipreneurship officer at Al-Dabbagh, commented on the goals set by the awards, and was quoted by Arab News saying, "So, rather than have you just focus on earning and being an entrepreneur, we're asking you to be an omnipreneur and to always think of giving first, then earning, and then sustaining. So, a way to create value, but also to keep the environment in people’s minds." 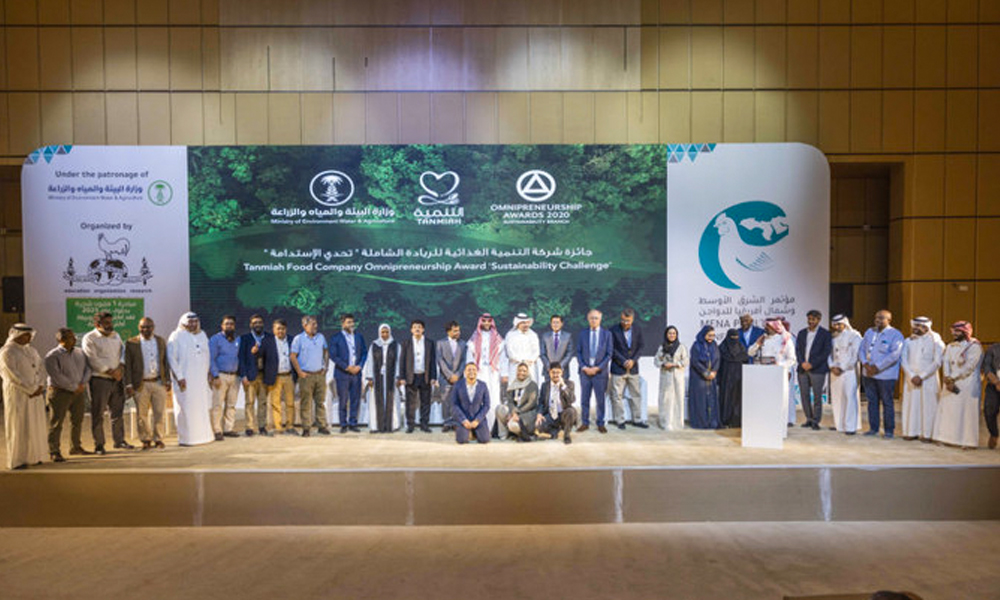 The award scrutinized each proposal based on the following: scalability, sustainability, impact, cost effectiveness, and game-changing. This year's edition sought to ask how to turn wastes produced by poultry farms into exploitable products, with the 2021 edition, which is set to start later this year, aiming to explore the best way to convert used vegetable cooking oils into biodegradable lubricants. The 2020 award was originally set for Q3 2021, but faced delays due to the COVID-19 pandemic.

ADG will be partnering with Petrolube Oil for the 2021 award. Five finalists are said to receive $20,000 each, with one winner expected to be announced from Q2 of 2022. A cash prize worth $1 million will be awarded to the winning proposal which, in turn, will be used to establish partnership, or collaboration, with Petrolube Oil.