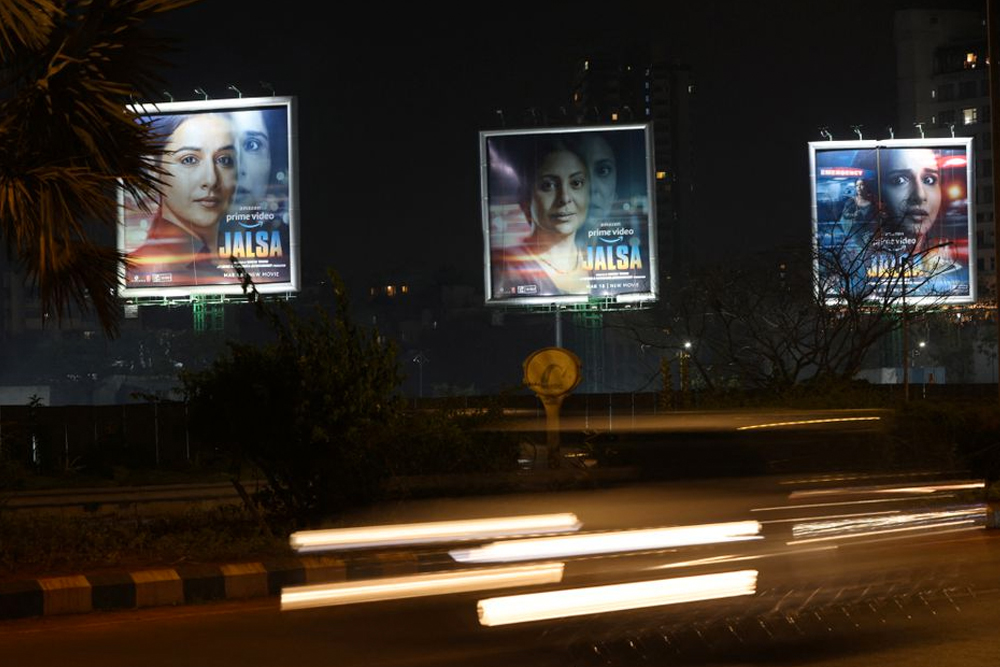 Bollywood's upcoming drama thriller "Jalsa" features a role of a child with cerebral palsy played by an actor with the same disability, in what the film's director and cast called a rare sign of inclusivity in the world's largest film industry.

Starring Vidya Balan and Shefali Shah, two of Bollywood's most-admired actors, "Jalsa" (Celebration) revolves around a road accident where a driver hits a girl and flees the scene. Surya Kasibhatla, a 10-year-old from Texas of Indian origin who has cerebral palsy, plays Balan's son.

"As a country, we need to be much, much better when it comes to sensitivity," director Suresh Triveni told Reuters. "I genuinely hope and believe that more and more people with conditions are accepted the way they are and they are not looked at through a separate lens."

Balan said one challenge was to find a child of the right age to play the role.

Balan plays a journalist while Shah takes the role of her cook and the mother of the girl involved in the accident.

"It is raw and real and extremely clever filmmaking and it's intriguing," said Shah. "Every character has a conflict with themselves and it's like a pack of cards, you pull one out and it all topples."

Balan said she was initially not sure about playing such a role, but COVID-19 changed her outlook on life.

"While I had always known that, while I would even spout that, I didn't have the guts to do on-screen a story where I was really delving into the grey. I think the pandemic sort of freed me from any reservations I had before about being judged, even as a character," Balan said.

"Jalsa" premieres on Amazon Prime on March 18 in India and across 240 countries and territories worldwide.