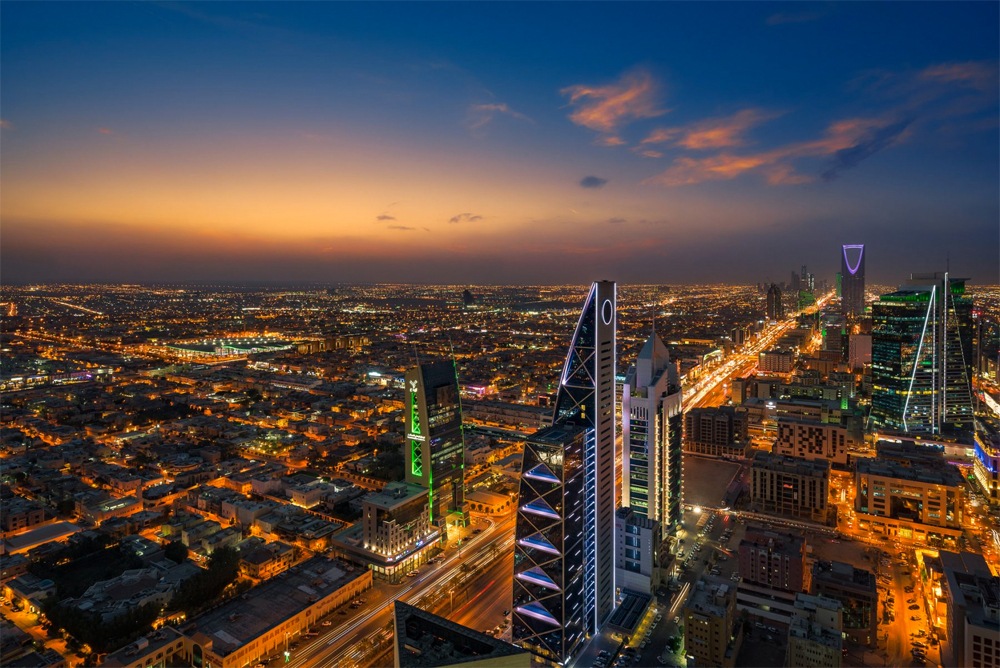 Following the launch of the "Raise Your Phone, Shoot, and Send" campaign over six months ago, the Saudi Ministry of Municipal, Rural Affairs, and Housing (MOMRAH) has reported great success in getting citizens involved in reporting problems around each municipality. The campaign aims at encouraging Saudis and expatriates to download the Balady app onto their smart devices, which is designed to achieve urban sustainability nationwide, as well as being used to report problems directly to government authorities.

However, MOMRAH is now seeing more users answering the call set by the "Raise Your Phone, Shoot, and Send" campaign. According to Majed Bin Abdullah Al-Hoqail, the Minister of Housing and Rural Affairs, Balady currently has over 1.3 million downloads, with over 100,000 downloads reported on Google Play Store. Like most apps, however, that number is set to increase.

Simultaneously, the numbers of reports and complaints received have increased throughout the six-month period, and so has the government's ability to address them. Presently, MOMRAH has reportedly able to address 89 percent of complaints being sent to them thus far, with the ability to address an issue under 24 hours reaching 49 percent. Two hundred thousand users now serve as eyes and ears on the ground through the Balady app, and 20 agencies have partnered with MOMRAH in addressing the issues.

Najat Kaanache has been credited in major publications as one of the most important chefs in Moroccan cuisines, earning herself the nickname "Pilgrim Chef" when she decided to go on a journey around the world and learn from some of the best restaurants.https://t.co/GcNaBLMn3B

The Balady app also comes with additional helpful features. In addition to forwarding inquiries to the ministry, users may also check back on updates. In addition, the app comes with added features such as having access to commercial activity services, a fee calculator, having direct access to the 940 service, and more. You can learn more about the app through the ministry's official website at momrah.gov.sa.