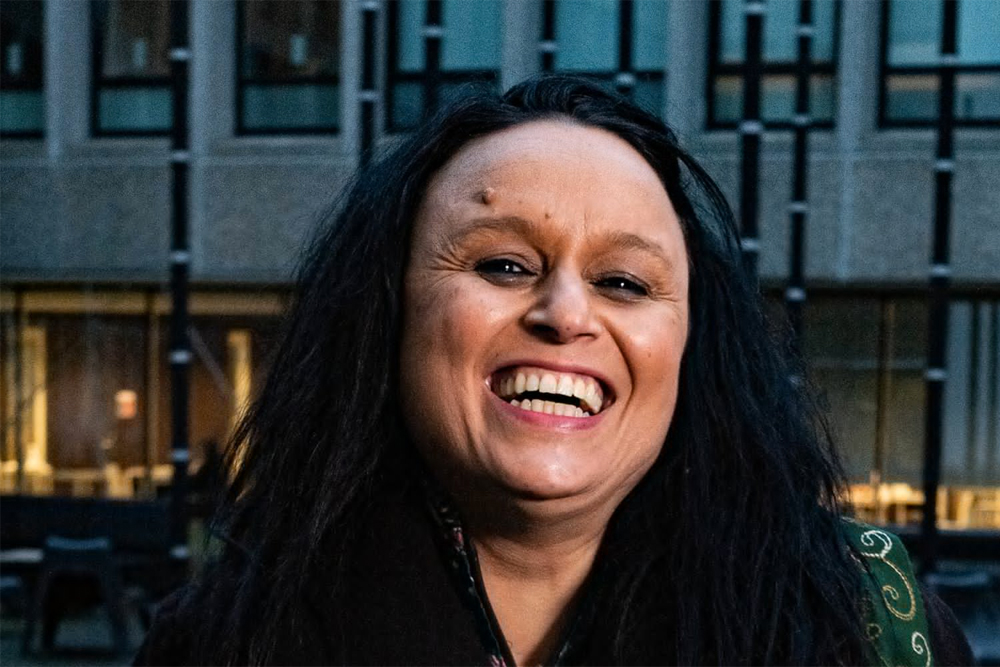 Najat Kaanache is a renowned chef, restaurateur, and owner of Nur, a Moroccan restaurant in Fez, Morocco. She is also a TV personality in "Cocina Marroquí," a cooking show being broadcasted in Spain and Latin American countries. Recognizing her accomplishments, she has been credited in major publications as one of the most important chefs in Moroccan cuisines, with her first cookbook named the finalist in Holland's Golden Cookbook Award in 2019.

A daughter to Moroccan parents, Kaanache was born and raised in San Sebastian, Spain. As she got older, she pursued her studies in theater and film prior to her career as actress. She was featured in TV series such as "Goenkale." However, she moved to the Netherlands in pursuit of a different life and, after cooking pintxos for art galleries in The Hague, she decided to launch her catering service in Rotterdam. 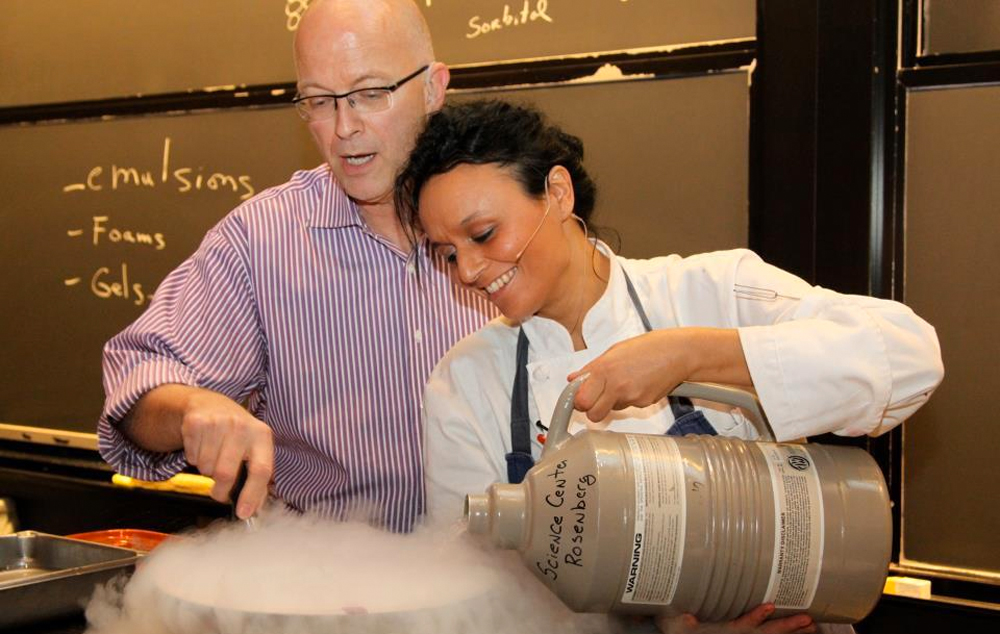 The year 2005 would mark a turning point in Kaanache's career. Heston Blumenthal, a renowned British chef, opened a restaurant in Rotterdam and Kaanache, fascinated by Blumenthal's innovations and techniques, applied. However, this was just the beginning of her culinary journey.

Between 2008 and 2011, she decided to go on a journey around the world and learn from some of the best restaurants, hence earning the nickname the "Pilgrim Chef." As a result, she was mentored by top chefs including Ferran Adrià, Grant Achatz, Heston Blumenthal, Martín Berasategui, René Redzepi, and Thomas Keller.

At the height of her career, Kaanache would go on to launch her own restaurants. These included Piripi, a Spanish restaurant in Miami, and Souk Restaurant as opening partner in Dallas, Texas. In 2016, however, she was learning how to make chocolate in Mexico as she got a call to open an eatery in Morocco. This led to the launch of Nur with Kaanache looking to her grandfather and the locals for inspiration.

Business in Nur was slow until she was able to get her restaurant listed on a tourism platform and, as they say, the rest is history. Kaanache's restaurant would go on to be named the best in Moroccan cuisine by the World Luxury Restaurant Awards, and win the Hidden Gem Award 2021 by La Liste.

In addition, Kaanache is known for wearing many hats throughout her career. In 2013, for instance, she started working as a TV personality in "Cocina Marroquí," and she has also worked for brands over the years such as Cacao Barry. She's also known for her philanthropy work, such as her trip to the Middle East and South America where was involved in empowering women and Street children. In 2013, she was also featured in the cookbook "Share: The Cookbook that Celebrates Our Common Humanity," with all of her earnings donated to Women to Women International.