Marking 60 years, Rolling Stones to go back on the road 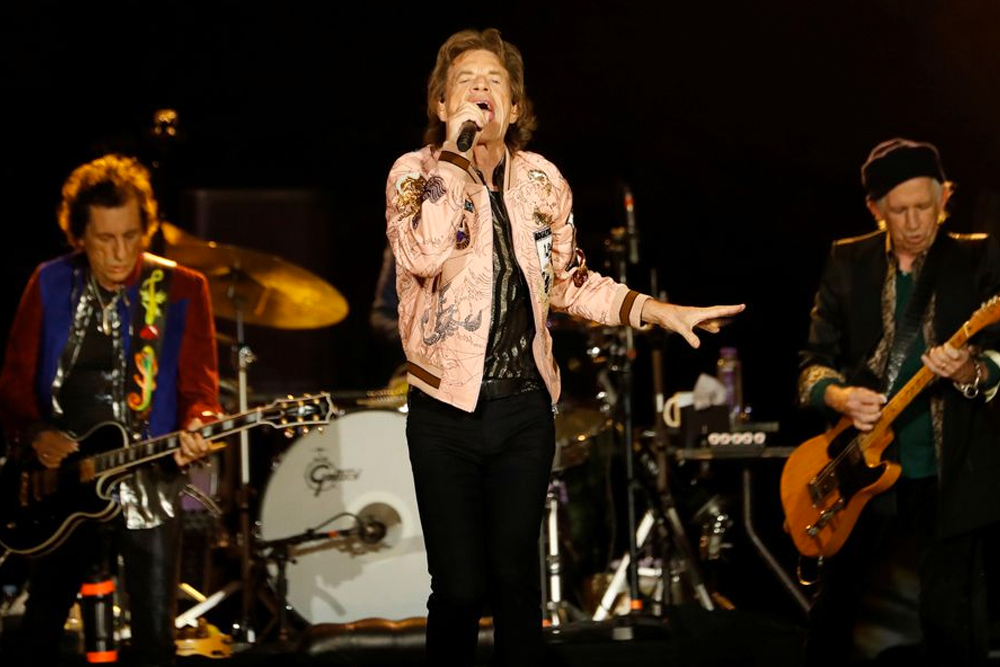 The Rolling Stones will embark on a European tour this summer, playing stadiums and arenas, to mark their 60th anniversary as a band, the British rockers said on Monday.

Called "SIXTY", the 14-show tour will kick off in Madrid on June 1 and travel to 10 countries in total, including Britain.

The band will perform at Anfield stadium in Liverpool, their first show in the British city for more than 50 years, as well as two concerts at London's Hyde Park. 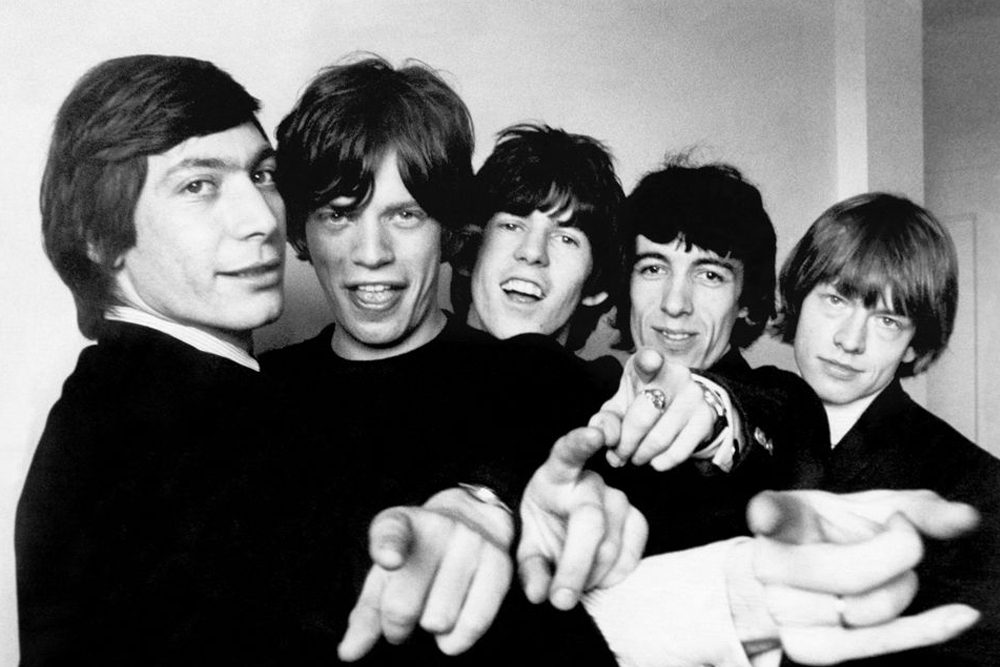 Frontman Mick Jagger, 78, and guitarists Keith Richards, 78, and Ronnie Wood, 74, will be joined by drummer Steve Jordan for the tour. The Stones' drummer Charlie Watts, who joined the band in 1963, died last year aged 80. 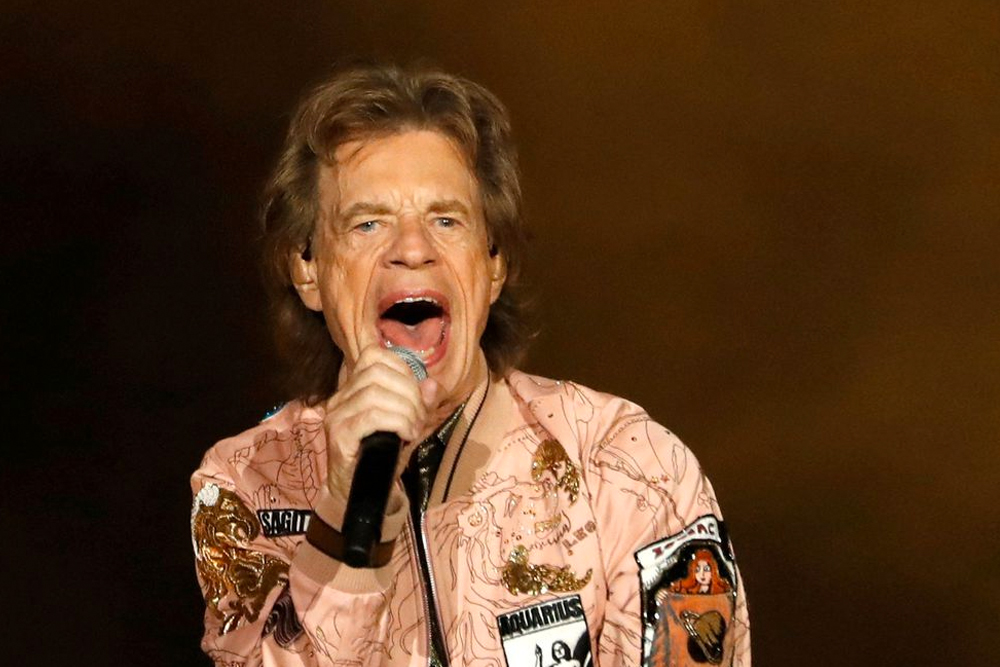 "Looking forward to seeing you all this summer!" Jagger wrote on Twitter, alongside a video of the band performing live across the decades. 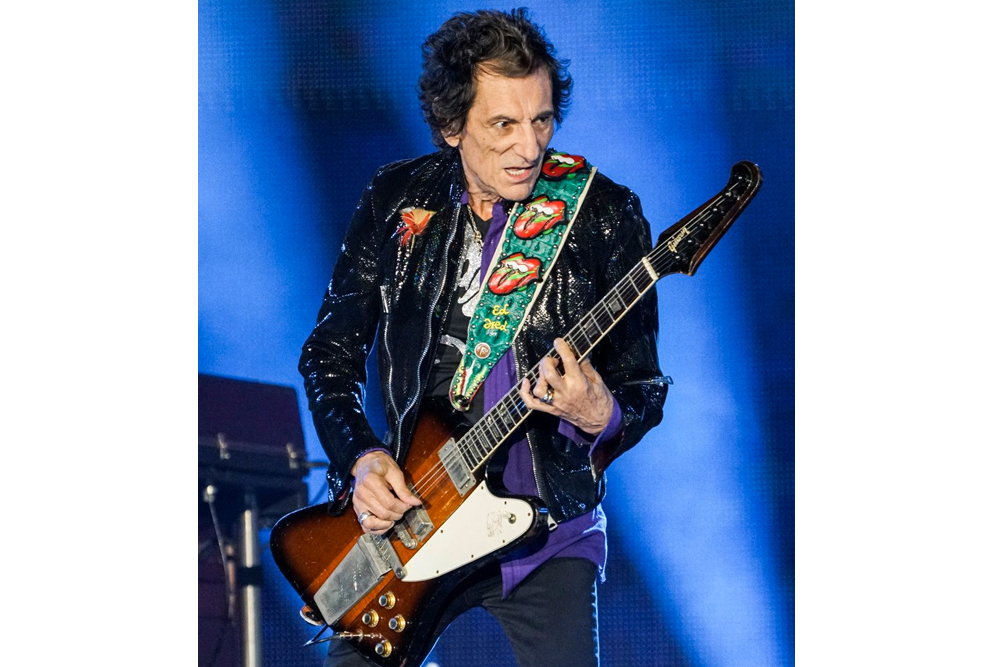 The set list will include Stones classics such as "(I Can’t Get No) Satisfaction" and "Paint It Black" among others as well as "a selection of unexpected tracks" from their vast catalogue of music, according to a press release. The tour will also have a new stage production. 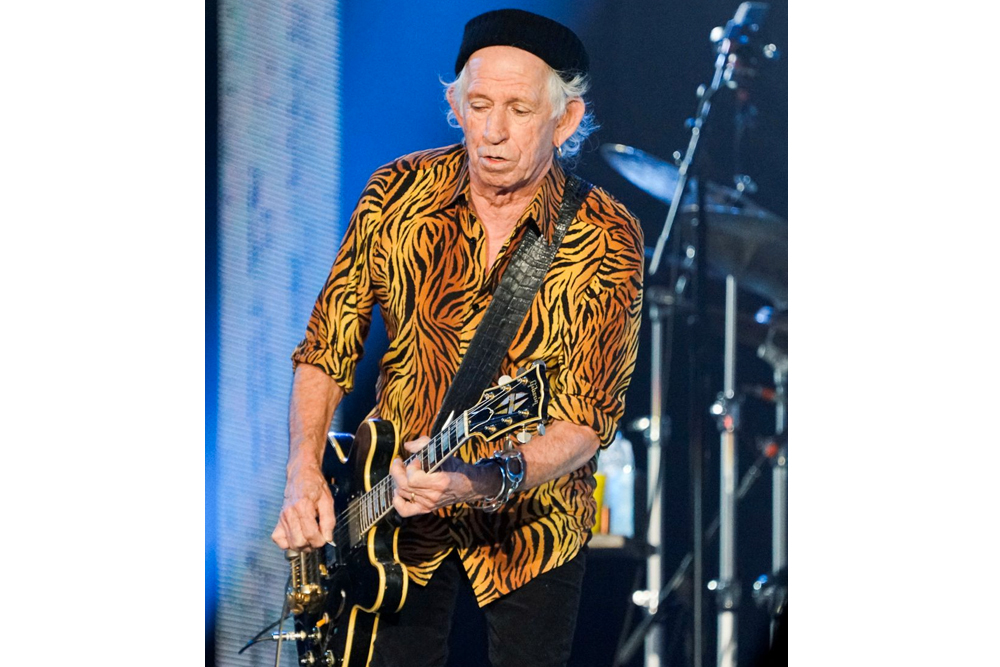 The Stones, who wrapped up the North American leg of their "No Filter" tour in November, will also play in Munich, Amsterdam, Bern, Milan, Brussels, Vienna, Paris and Stockholm.