A Saudi National Has Created A Marine Museum On Farasan Island 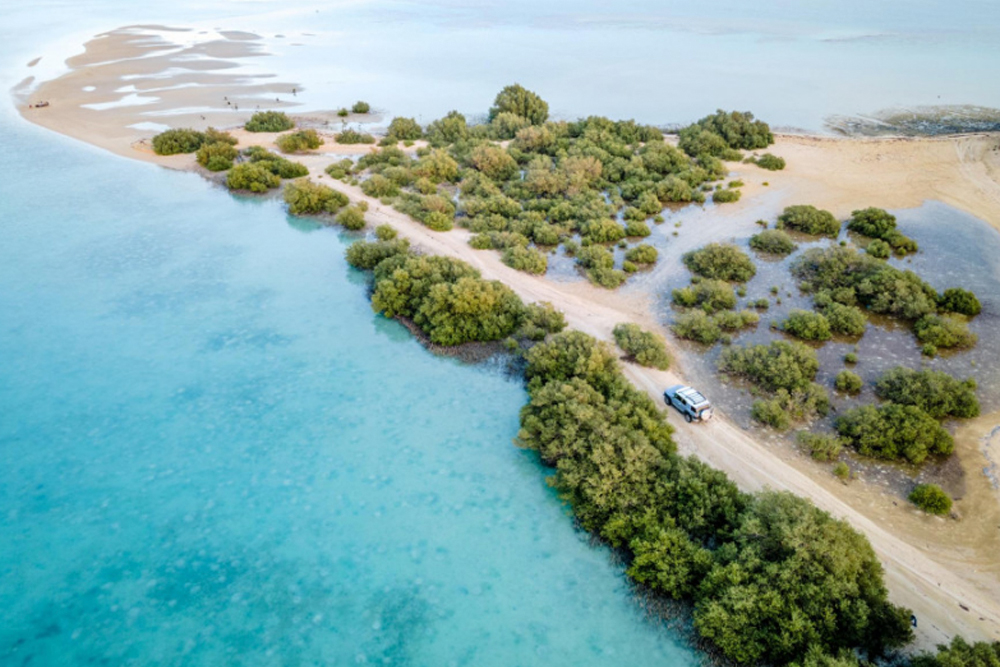 Creating the first of its kind in the entire kingdom of Saudi Arabia, Saudi man, Zaylai Al Zaylai, established a marine museum on Farasan Island in the Jazan region. Using special tools, he mummifies marine creatures, including fish and turtles as well as sea crustaceans. 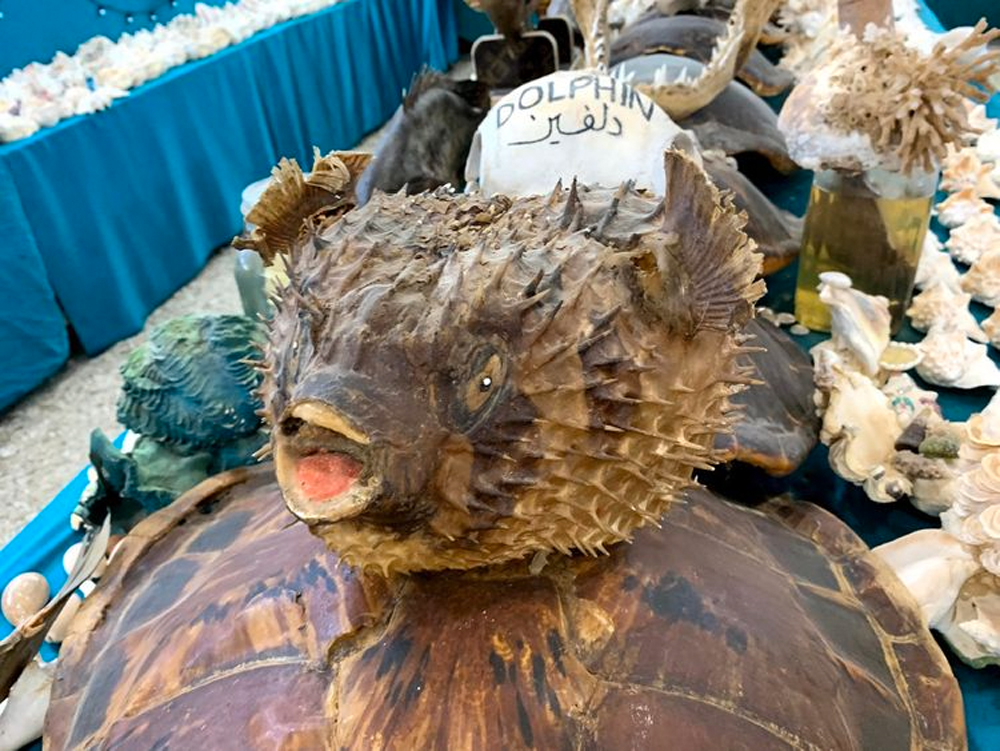 In an interview with Al-Arabiya.net, Al Zaylai conveyed that he develpped a passion for the sea and the life within it after he retired. In order to learn more about marine life, he traveled with a group of local fishermen and lived with them in the water for almost a month and learnt how to fish and swim amongst other activities, which inspired him to build the rare museum.

The marine enthusiast also expressed that he had started collecting the marine artefacts around 16 years ago and had bought some from fishermen, which he and his wife cleaned up and mummified. Adding a personal touch to his museum, Al Zaylai used sea snails and shells to decorate the space. 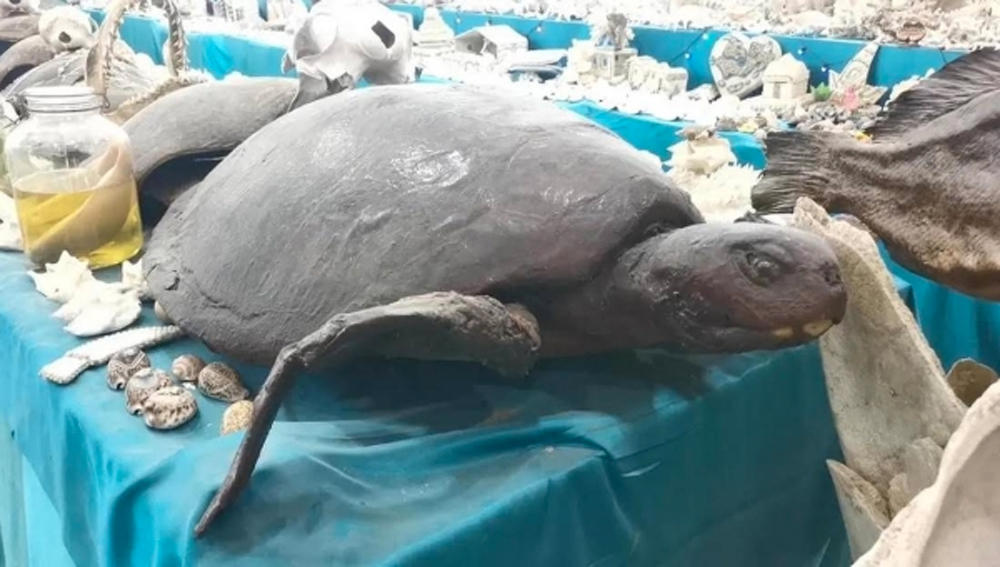 The museum now attracts people from all over the kingdom as well as the rest of the world – in fact, as far as Italy! Al Zaylai had been approached by an Italian TV channel for an interview about his museum dedicated to marine life and where it all began for him. 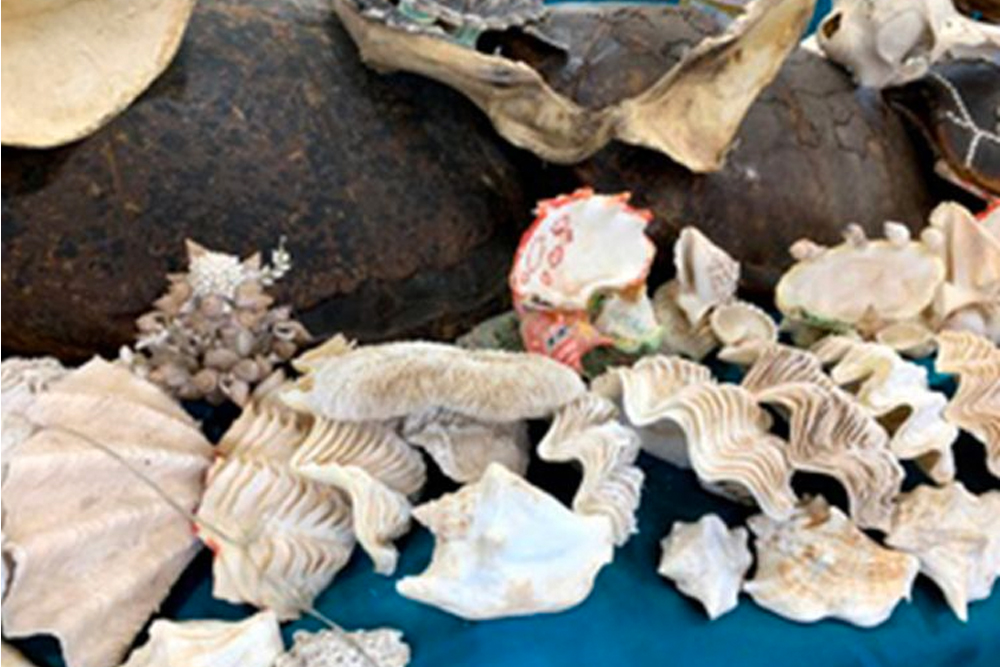 Currently, the museum houses over 10,000 pieces of crustaceans, shells and fish on display and 90% of the entire museum is made up of artefacts from the Red Sea alone. Moreover, the space is also home to a mummified, 300 year old turtle, as confirmed by scientists. It is the type of breed that would have lived up to 1000 years.