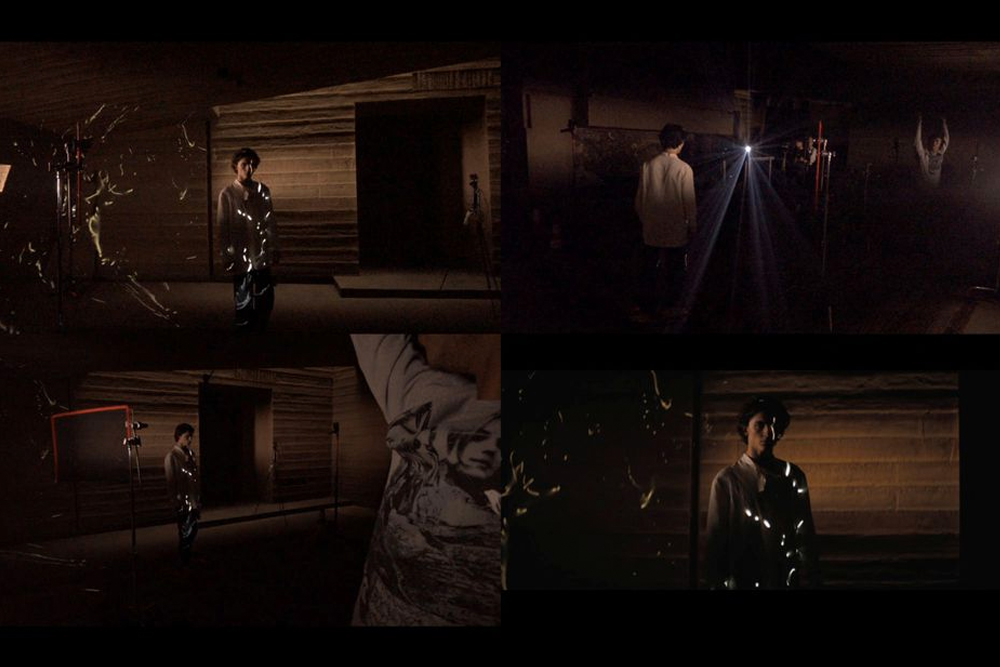 You don't have to have to be a technical wizard to make it in Hollywood, but it helps - especially since the pandemic.

Oscar-nominated blockbuster Dune is an outstanding example of the skills that can provide a route into the film industry for a wider range of people, when streaming has increased the appetite for content and production has become highly technical.

The film is a collaboration between French-Canadian director Denis Villeneuve and British-born Visual Effects Supervisor Paul Lambert, who previously worked together on the 2017 film Blade Runner, which won an Oscar for best visual effects. 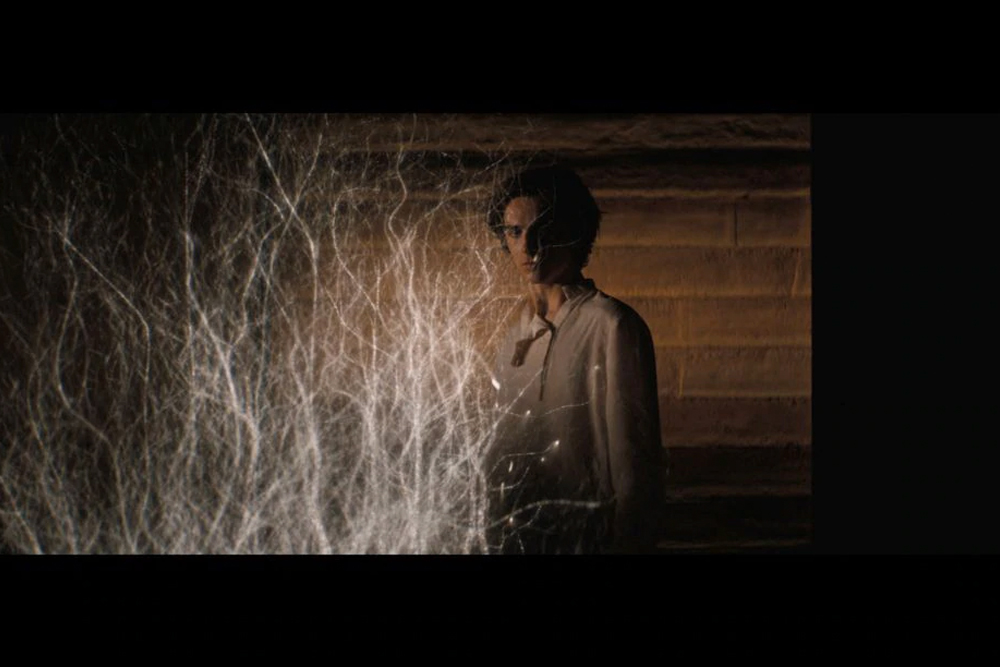 Lambert, who has around 25 years of experience in visual effects, learnt on the job.

He had a degree in aeronautical engineering, otherwise known as rocket science, but until he became a courier making regular deliveries to Pinewood Studios, he told Reuters he "never in a million years" thought he could work in film.

One thing led to another and he realised the "very, very creative and very technical" area of visual effects was his vocation. 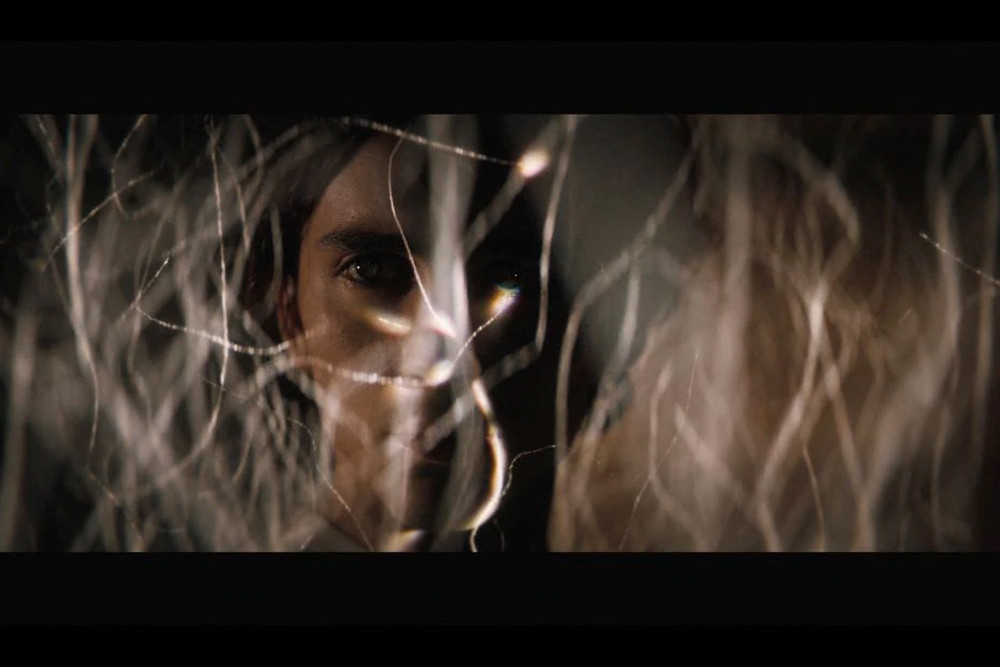 Increasingly universities and the industry, often working together, are providing training and say streaming and the backlog caused by lockdown have created a surge in demand for technical talent.

This need "allows young people across a broader spectrum of classes to get their foot in the door," said Assistant Arts Professor Sang-Jin Bae at New York University, where the Tisch School of the Arts teaches virtual production, as well as animation and visual effects. 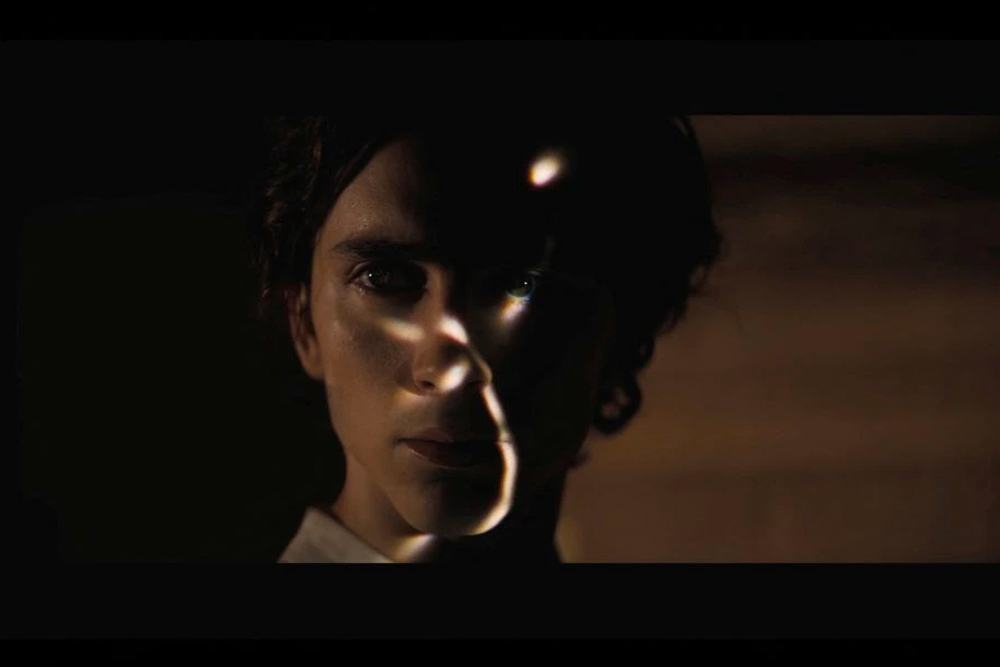 German-headquartered Maxon is one of the companies that provide the software. It says it seeks to mentor artists and create diverse role models in its tutorials to improve inclusivity in a mostly white, male film production sector, and to address the talent crisis.

"The more people that come in, the more artists there are," Paul Babb, chief marketing officer at Maxon, said.

Lambert used Maxon's technology for a scene in Dune in which the protagonist hides in a hologram bush.

The secret to making it believable is natural light, which means you must "always reference something real," Lambert said. In this case, it was the actor.

"You get a beautiful sub-surface look on skin, which is really hard to produce in computer graphics," Lambert said.

The reward for Lambert and his team could be an Oscar later this month.