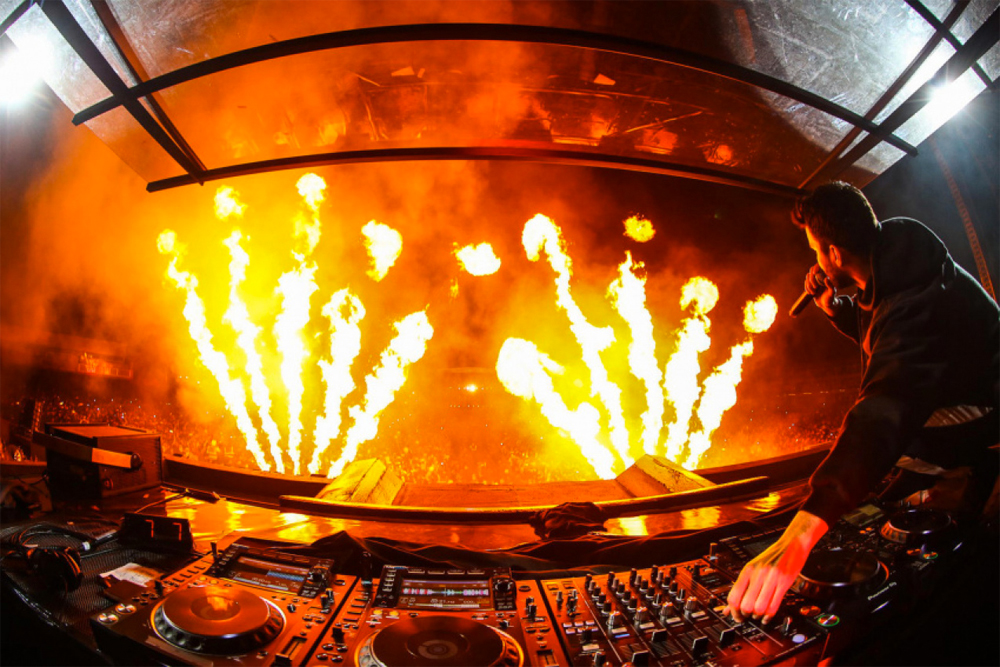 Saudi Arabia’s entertainment sector is thriving and the past couple of years have seen the kingdom host some mega music festivals and international artists – and this year will be no different. With Saudi Arabia Grand Prix on the horizon, it has been confirmed that Dutch-Moroccan DJ R3hab and Swedish record producer Axwell will be headlining the after-race concerts, as announced by organizers on the 7th of March. 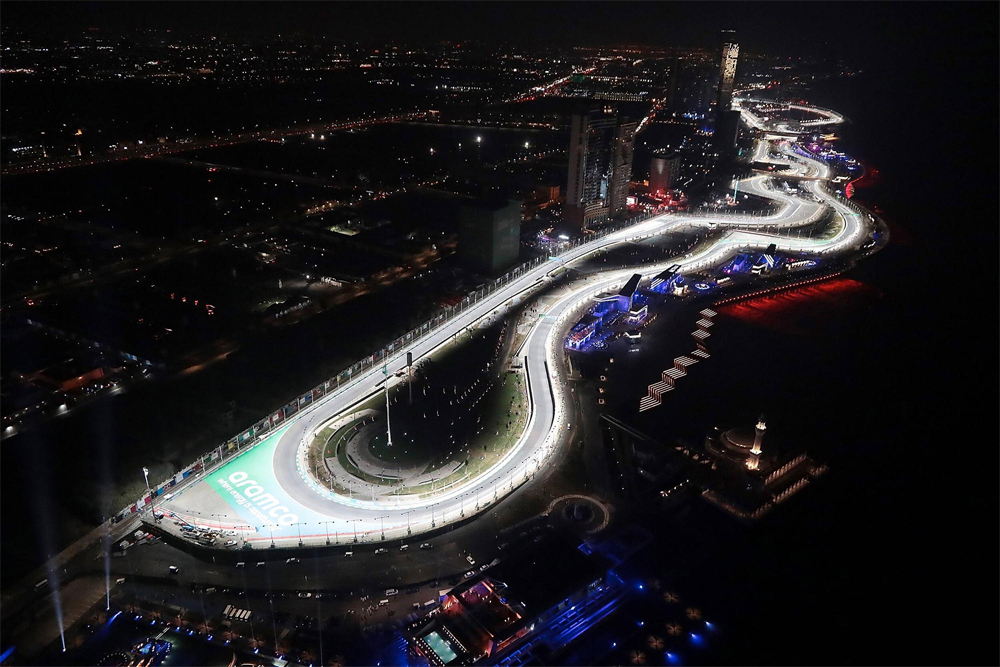 Taking to the stage on March 26th 2022 at the Jeddah venue will be five-time Grammy-nominated DJ, Axwell and R3hab, the multi-platinum producer, will be performing on the 27th. The concerts will be taking place on the main stage of the Jeddah Corniche Circuit and will be free of charge to attend for Formula One ticket holders. 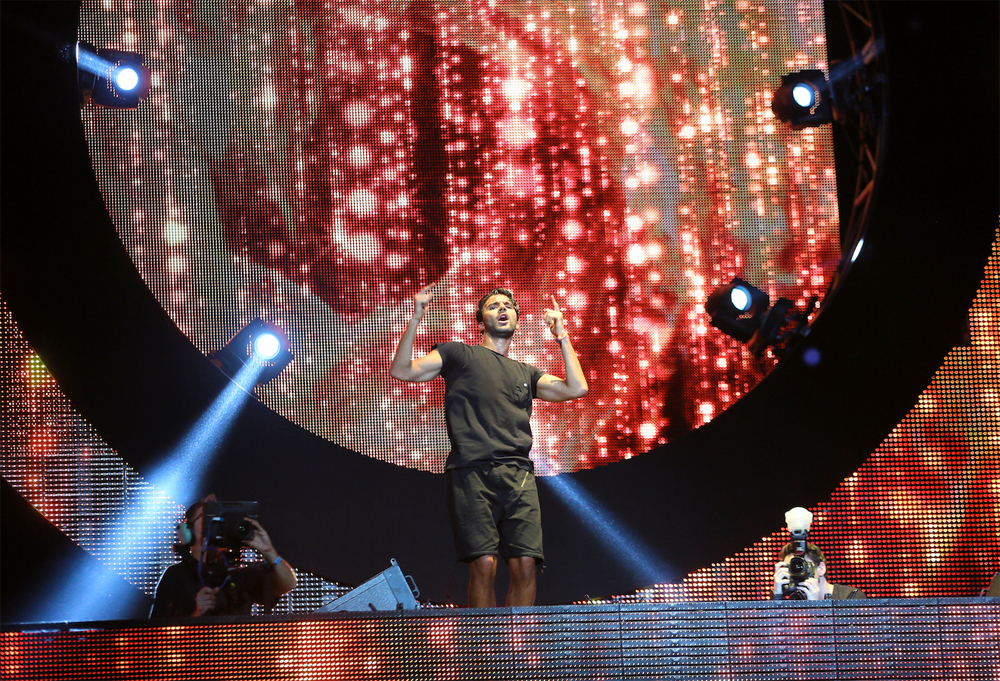 Not their first time performing in Saudi Arabia, as both artists had performed in the kingdom in December 2021 at Riyadh’s Soundstorm festival.

Jeddah Corniche’s 27-turn circuit is the longest and fastest street track in the world, and will see the world’s best drivers race under floodlights between 25th and 27th March 2022.

Tickets are available at Saudiarabiangp.com.