On The Front: Gender Equality in KSA’s Growing Cybersecurity Industry 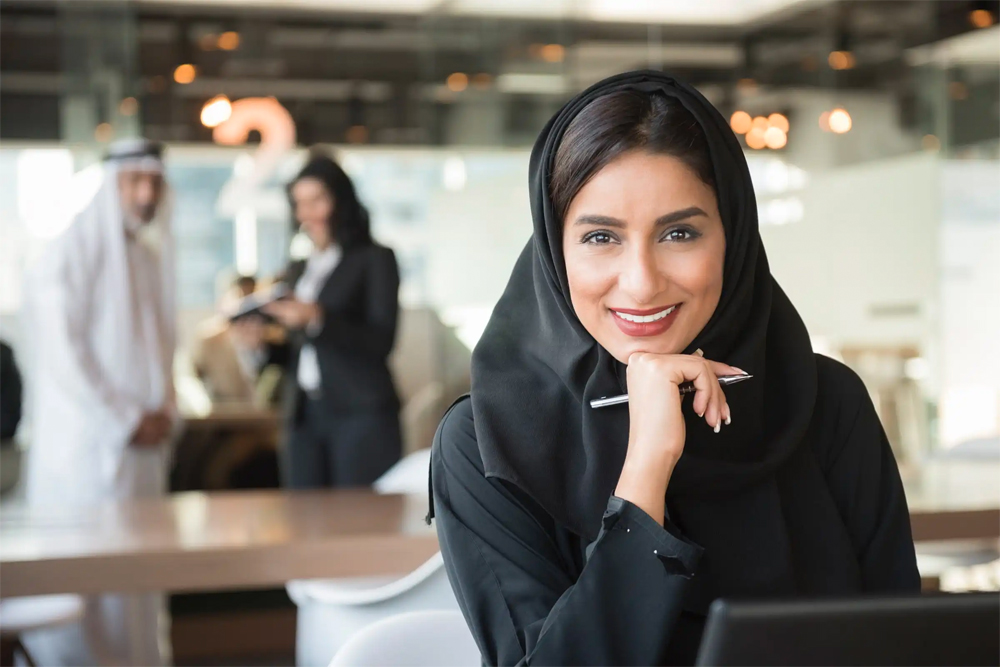 Saudi Arabia’s workforce had been a male dominated space across all industries up until 2017. In just five years, and the implementation of the country’s post-oil plan, Vision 2030, the country has seen a huge change in the way gender equality has improved. Prior to 2017, women were unable to drive, or travel without a male guardian, and couldn’t work, amongst other restrictions, but since the Saudi Arabia began to focus on the strengths of its women, they have been making history ever since. 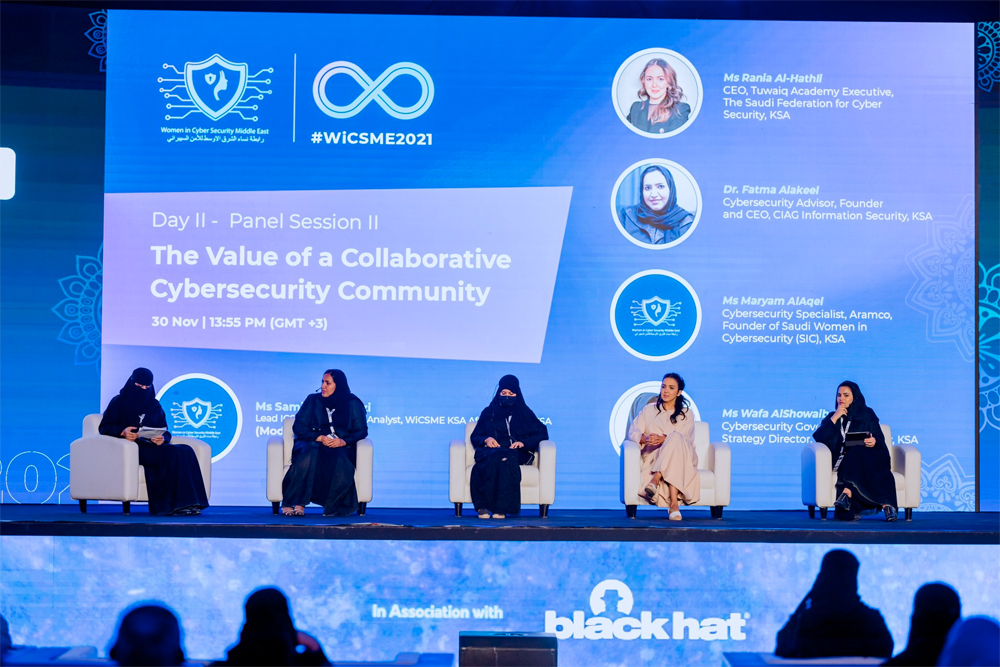 The empowerment of women has been at the core of the Vision 2030 agenda, and as part of the country’s digitization strategy and women joining the workforce, cybersecurity is a huge industry in which they are thriving.

Among those women is Nujud Al Abdali, a cybersecurity analyst for the Saudi Press Agency who told Arab News, “I see more women in the field now,” she continued, “It’s a rewarding field. It requires discipline and consistency and an open mind that accepts different views on how to solve a problem.”

Saudi Arabia's #Vision2030 is pushing for more female participation across all sectors of the economy.https://t.co/Da3S79AzbE

Al Abdali also told the publication about how it requires hard work, discipline and consistency in order to be successful, whilst also being open to accepting opposing views on problem solving. 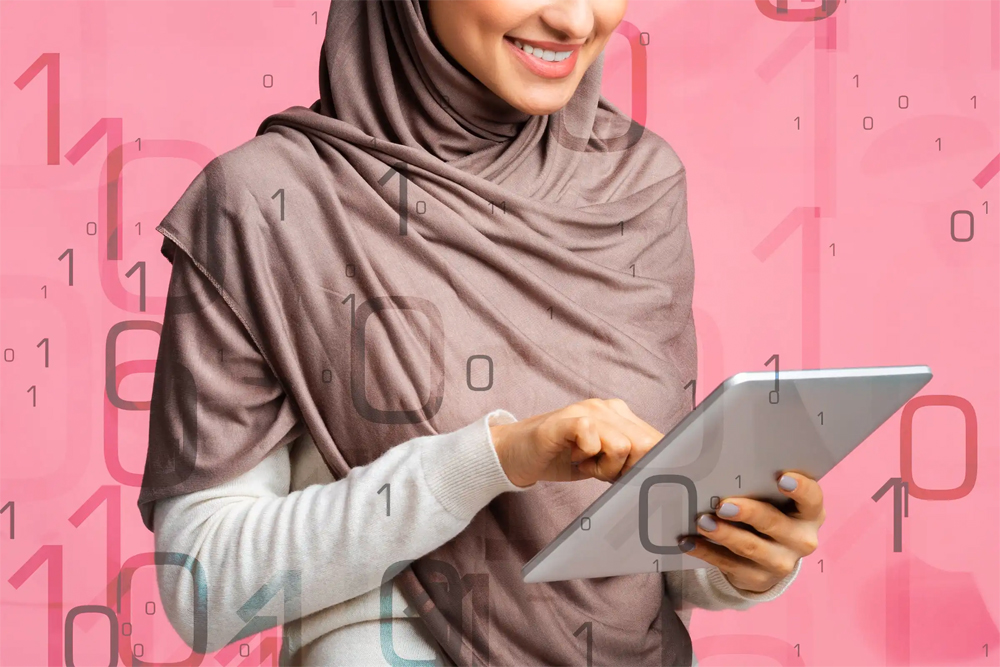 Another empowered woman having been working in the cybersecurity field since 2019, Suha Maghrabi, also explained her foray into the industry having working in finance previously. She noted that the “digitalization of services and the commitment to provide world class government services” in Saudi Arabia is in alignment with the Vision 2030 agenda and that it’s a vital industry and workforce required to protect the kingdom from any “cyber-attacks and threats and growing adoption of cloud computing” that pose a threat to the country’s “national security, its critical infrastructure, services and activities.”

She also added that the cybersecurity field chose her, and has since maintained her interest.

According to reports and collated data, Saudi women make up around 45% of the kingdom’s cybersecurity workforce.