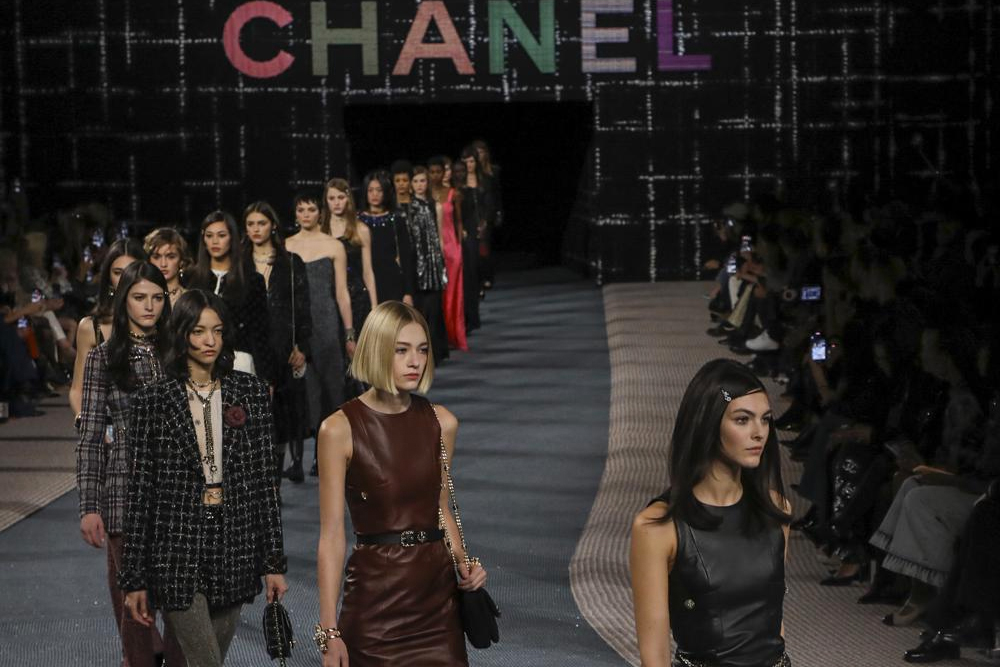 Chanel took guests, including Venus Williams, on a journey of discovery inside the Grand Palais Ephemere Tuesday to the landscapes and colors of the Scottish countryside. On the final day of Paris Fashion Week, the runway saw an ode to tweed — an exploration of the history and allure of the fabric now synonymous with the Parisian stalwart. 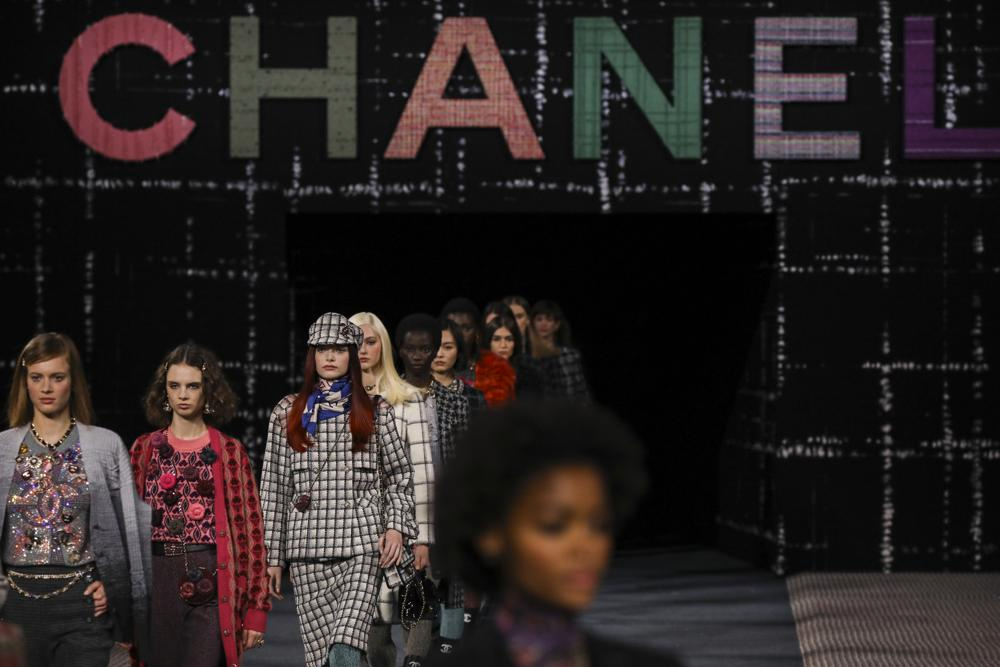 Gleaming styles evoked the colors of the actual River Tweed that flows east across the Border region in Scotland and northern England, a river that gave the storied fabric its name and that inspired house founder Gabrielle “Coco” Chanel. Here are the highlights of Tuesday’s fall-winter 2022 shows: 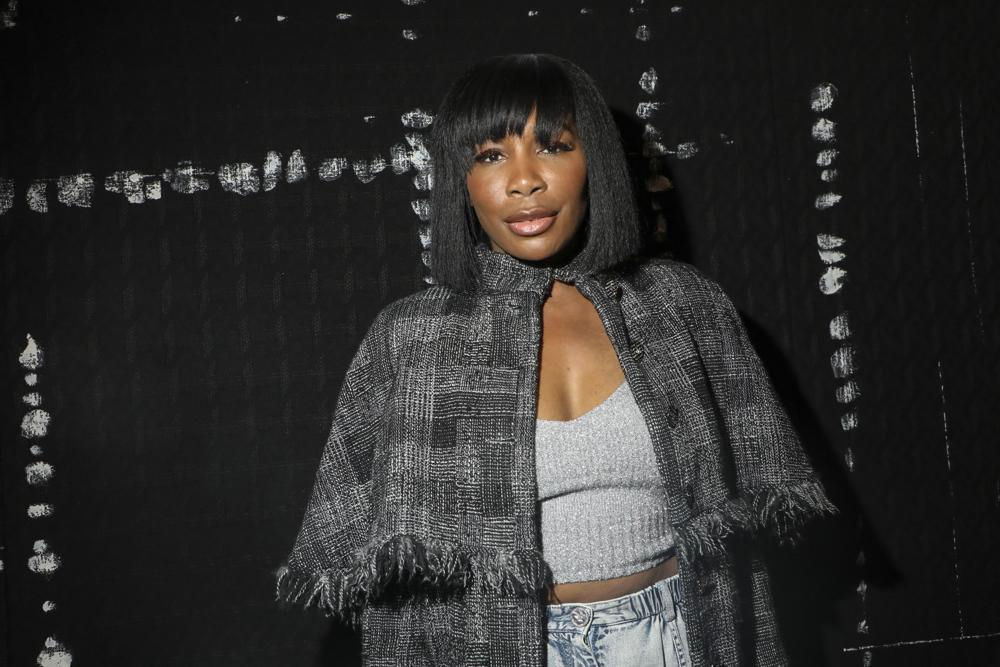 “We followed the footsteps of Gabrielle Chanel along the River Tweed, to imagine tweeds in the colors of this landscape,” said Viard of the collection. Thus the designer, who replaced Karl Lagerfeld following his death in 2019, continued her creative journey through the life and inspirations of the house founder. In previous seasons, that has included a collection dedicated to the orphanage at which Chanel grew up. 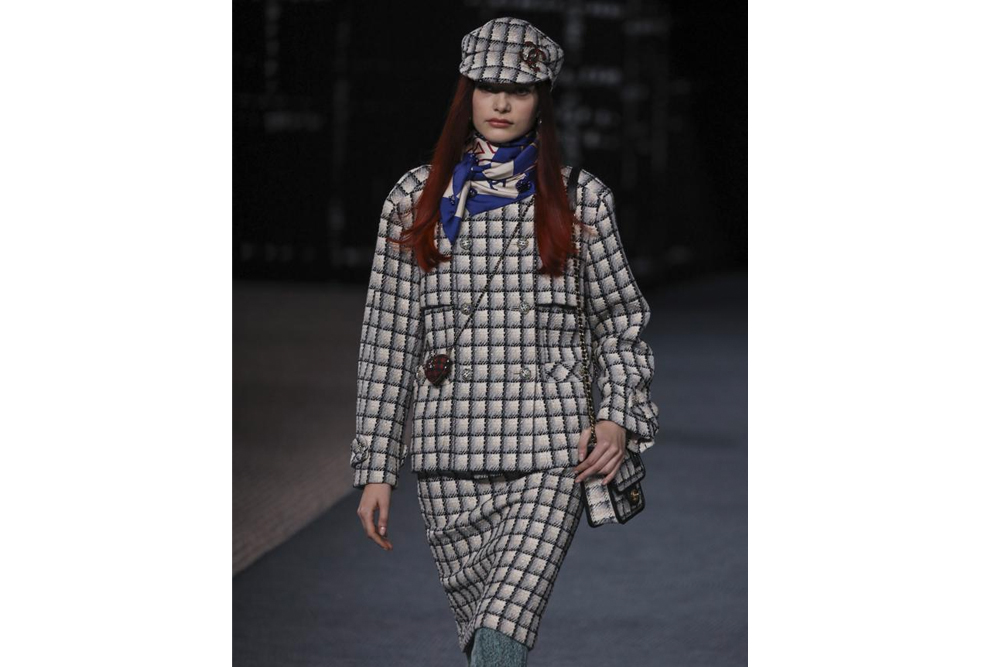 On Tuesday, it was a chapter tracing the later years of the fashion icon, when she lived and stayed in Scotland, and “would gather ferns and bouquets of flowers to inspire the local artisans for the tones she wanted.” Signature house skirt suits and wrapped-up woolen styles came in muted tones of pinks, burgundies, blues and purples. They were dappled, like the hues in nature, thanks to the unique weave of the textured and irregular fabric weft. Guests sat on tweed-upholstered seats, clutching invites made of matching pink material. 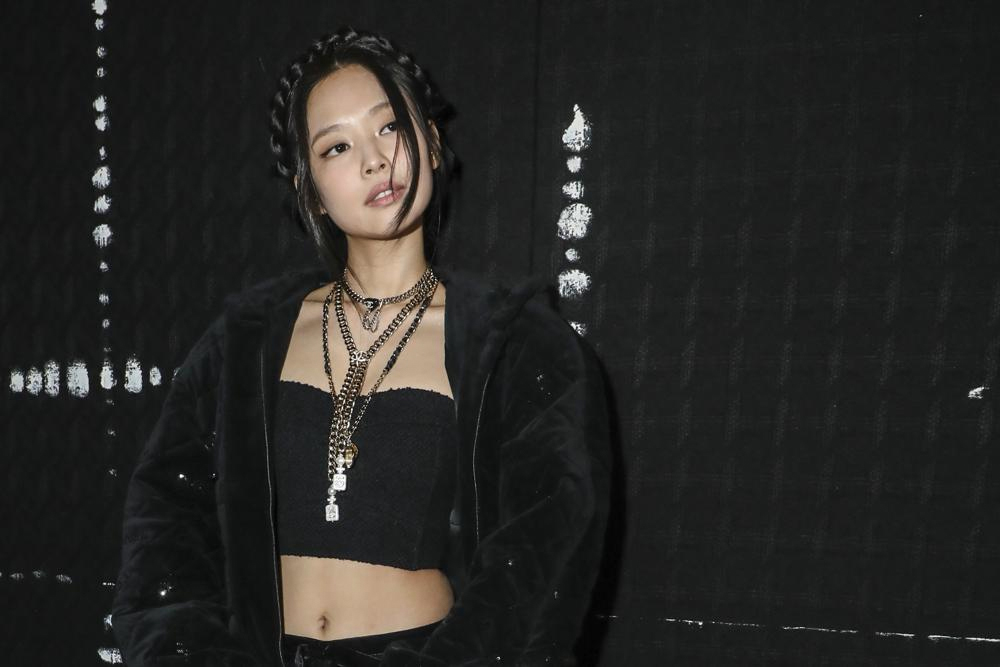 The show was also a history lesson: Chanel lived in Scotland when she was the mistress of the Duke of Westminster in the 1920s, and she would wear his jackets. Cut to the menswear elements — flat boxy jackets with loose proportions and large retro pockets. But for all its the storytelling, this saleable collection did at times lack a vibrancy. Somehow it did not seem daring enough in terms of silhouette, which played it safe. It also seemed to lack the tongue-in-cheek attitude that was a mainstay for years under Lagerfeld — despite occasional flourishes such as chained hip flasks or sheeny logo-emblazoned black wellies. Perhaps Lagerfeld put the bar too high, or maybe Viard simply does not want to rock the boat? 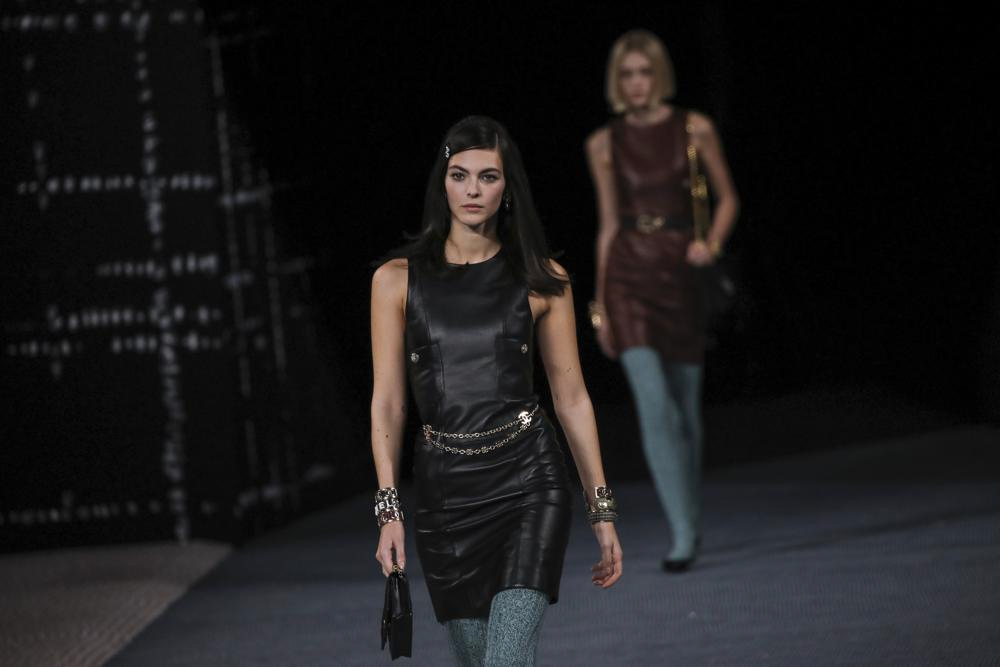 Experts say that fabric tweed, the less flashy cousin of tartan, actually got its name by accident in the 19th century, when a London merchant misread the name wool “tweel” (the Scottish name for “twill,” a textile weave) and confused it with the River Tweed in Scotland. Thus the river did lend its name to the fabric — in 1826 in Hawick — but it was only by mistake. The material originated in Scotland and Ireland, and — in a far cry from the haute Paris runway — was worn commonly by farmers. 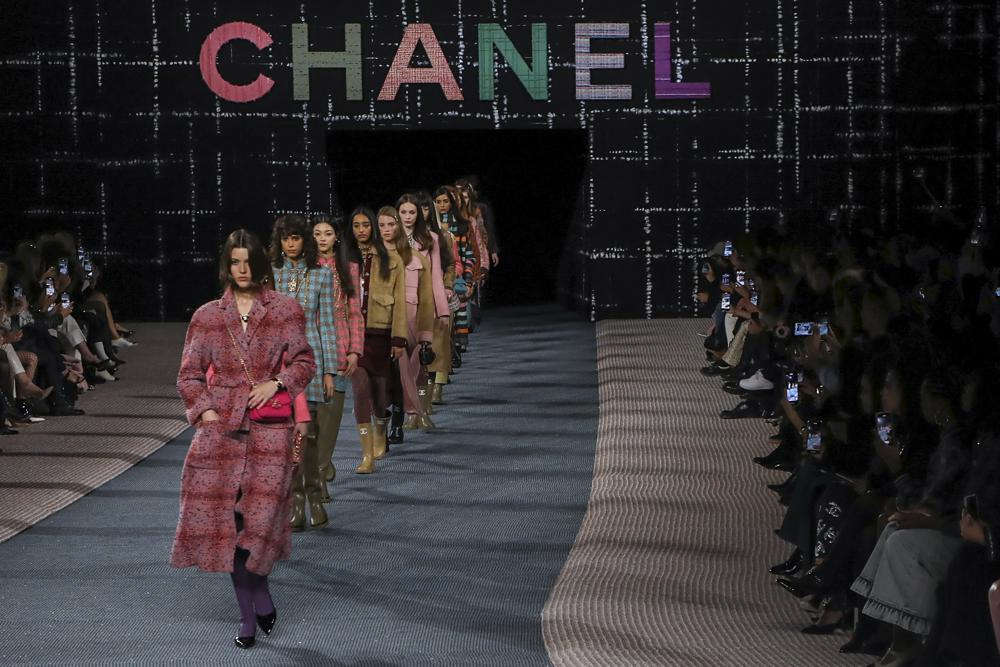