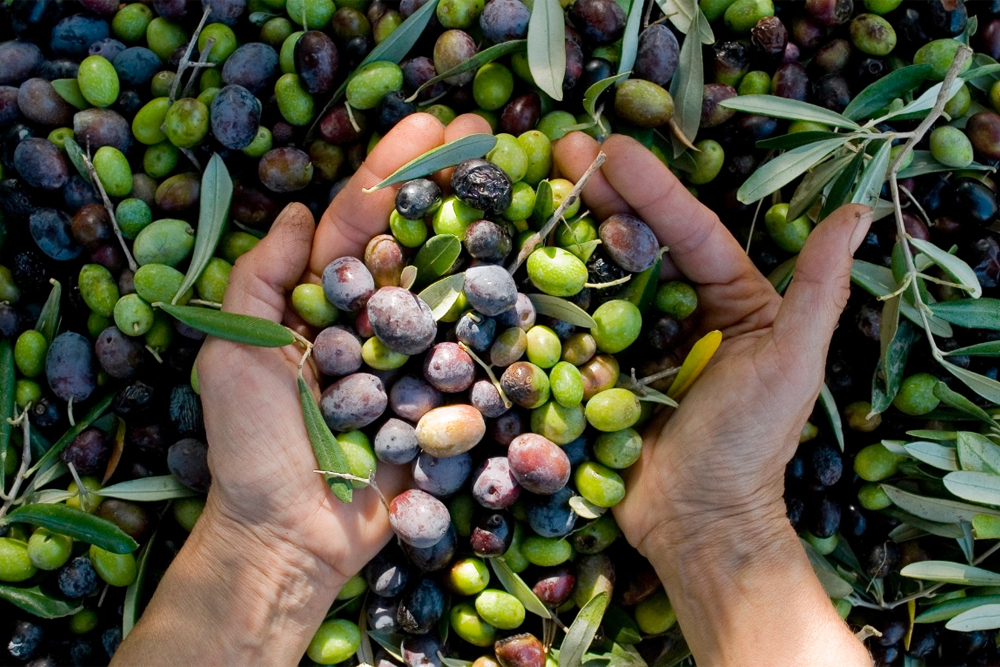 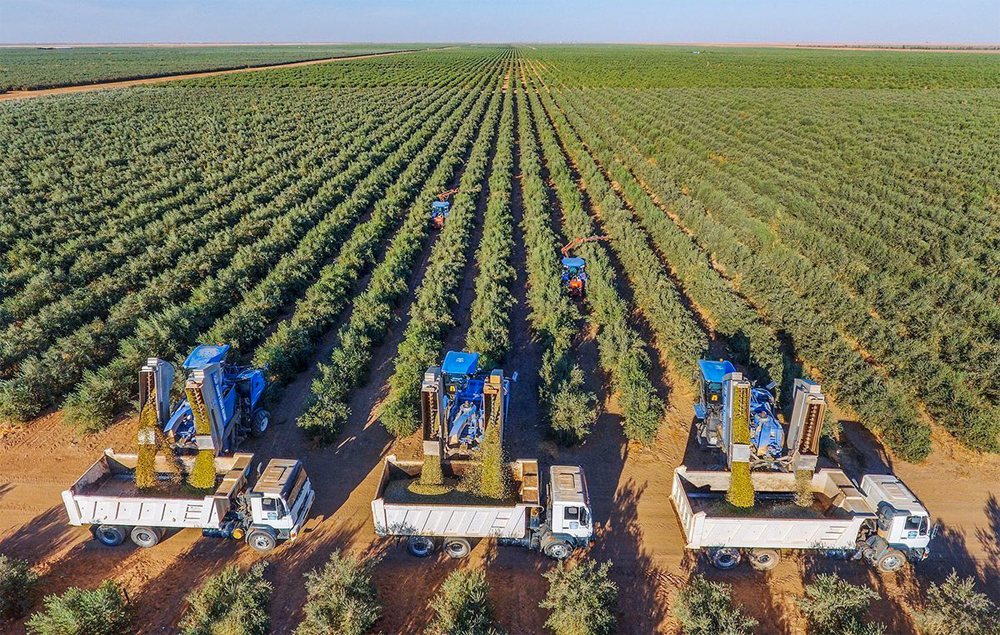 Olives have been among the most integral agricultural produce in the region dating back 6,000 years, and even mentioned in scriptures. Muslims have especially used them for their fragrance, as medicine, and as part of their diet. In fact, olives are a good source of omega 3 oil, but also other helpful nutrients such as vitamin E, calcium, iron, and copper. In 2007, Saudi Arabia planted its first set of olive trees in Jouf and has prioritized expanding its olive industry till this day.

12 Photos That Will Make you Book A Trip To KSA Right Away: https://t.co/4xArWeHfYf pic.twitter.com/LkYN2e3uNT

In addition to its olive farms and industries, Jouf is also home to one the Kingdom's most important agricultural events, Al-Jouf International Olive Festival. Held by Jouf's Chamber of Commerce and Industry, the festival brings together businesses and customers from both Saudi Arabia and around the world, while giving olive producers the opportunity to market their products. 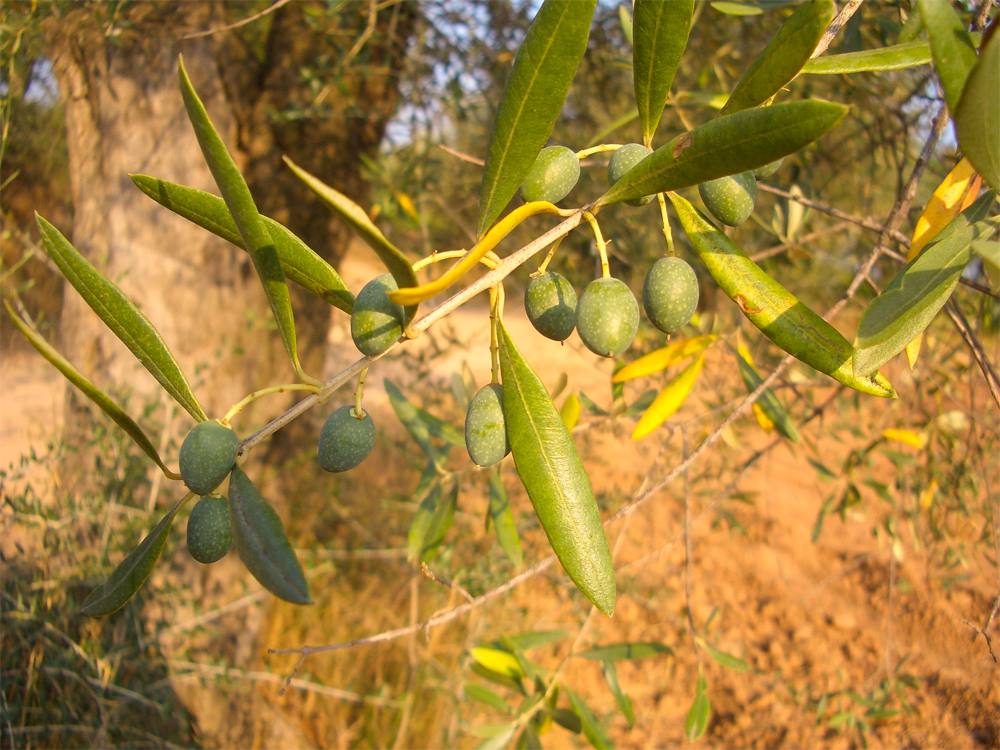 For 2022, Al-Jouf International Olive Festival is being held at Prince Abdullah Community Center, and is set to run from March 3 to 13. On the final day, five farmers are expected to win cash prizes totaling SAR500,000 (or over $133,000), with each farmer to be judged based on categories such as best farmer, best olives, and best olive oil.