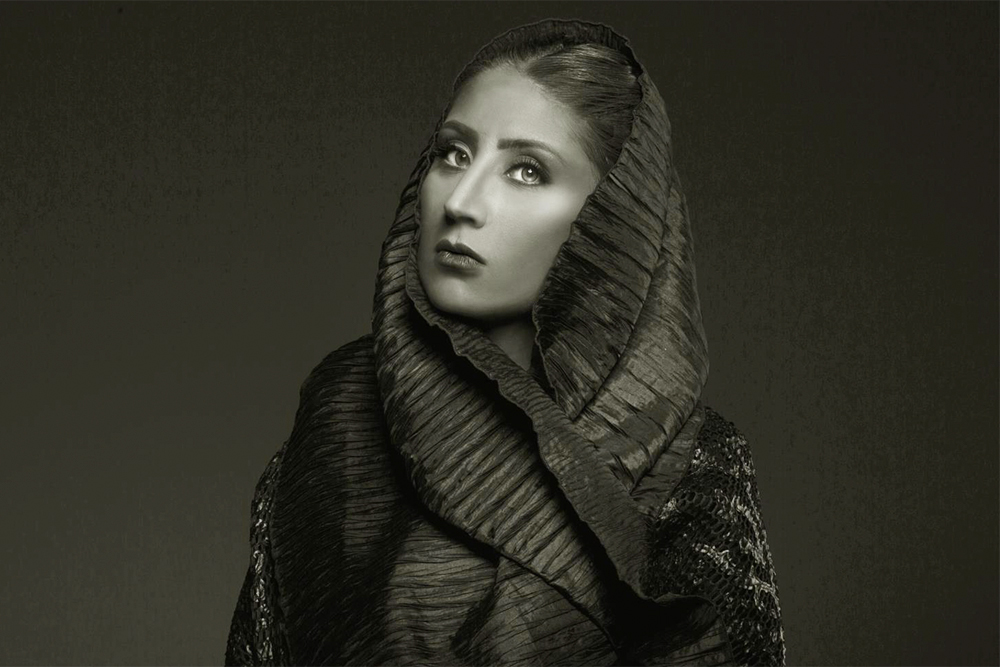 Arwa Al-Ammari is a Saudi fashion designer known for combining traditional and contemporary elements into her designs. Her award-winning fashion brand “ArAm” has garnered the attention of fashion enthusiasts, and was named best brand for the emerging designer by Grazia in 2014. 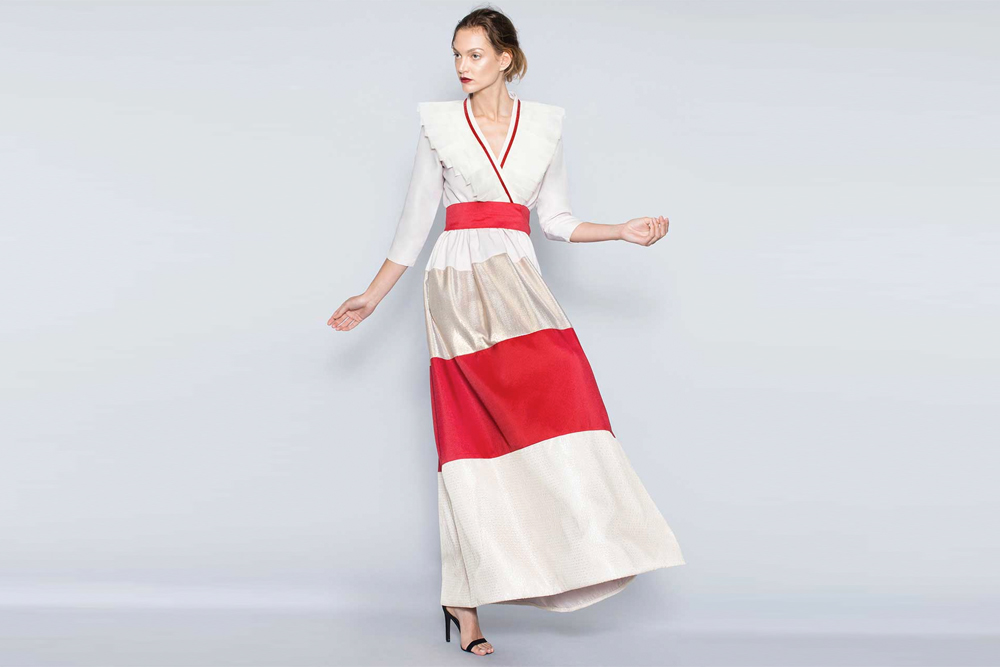 Al-Ammari grew up with parents who were passionate about art. Every summer, they would sign her up for class courses between the United States and the United Kingdom. Through these experiences and others, she learned to master certain techniques such as oil painting, sculpting, sketching, photography, and more. 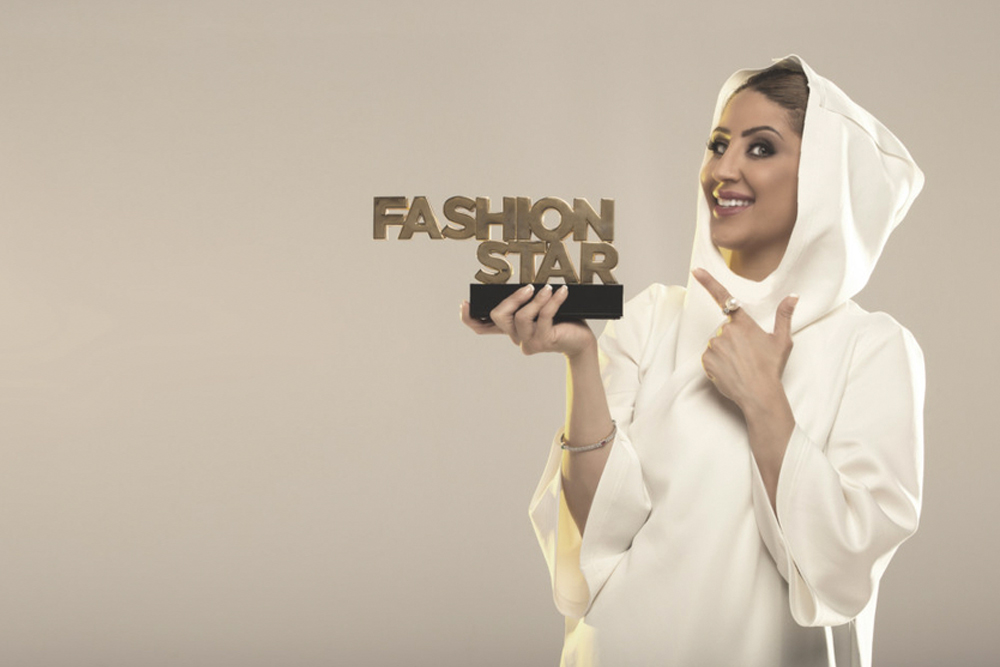 When it came to her higher education, Al-Ammari decided to pursue a master’s degree from London School of Economics and Political Science, in addition to an MBA from University of Leicester. Her focus was on public policy, planning and financing but, looking back to her childhood appreciation for art, she decided to pursue a career in fashion, hence launching her luxury brand ArAm. 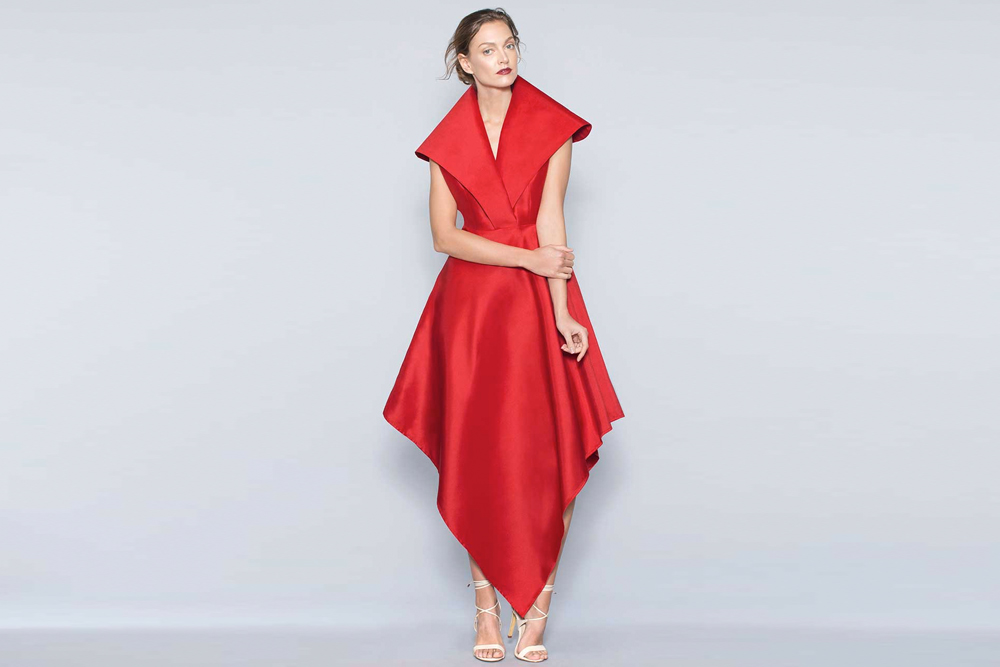 Al-Ammari’s dresses are designed with contemporary elements while primarily reflecting her Saudi heritage. During her travels to the Kingdom, she was inspired by recent changes occurring around her, the people, and their culture, all of which would be constant inspiration for her designs. However, this wouldn’t be her only source of inspiration. In fact, as she had also traveled to 25 countries across four continents, which reflects on her designs. 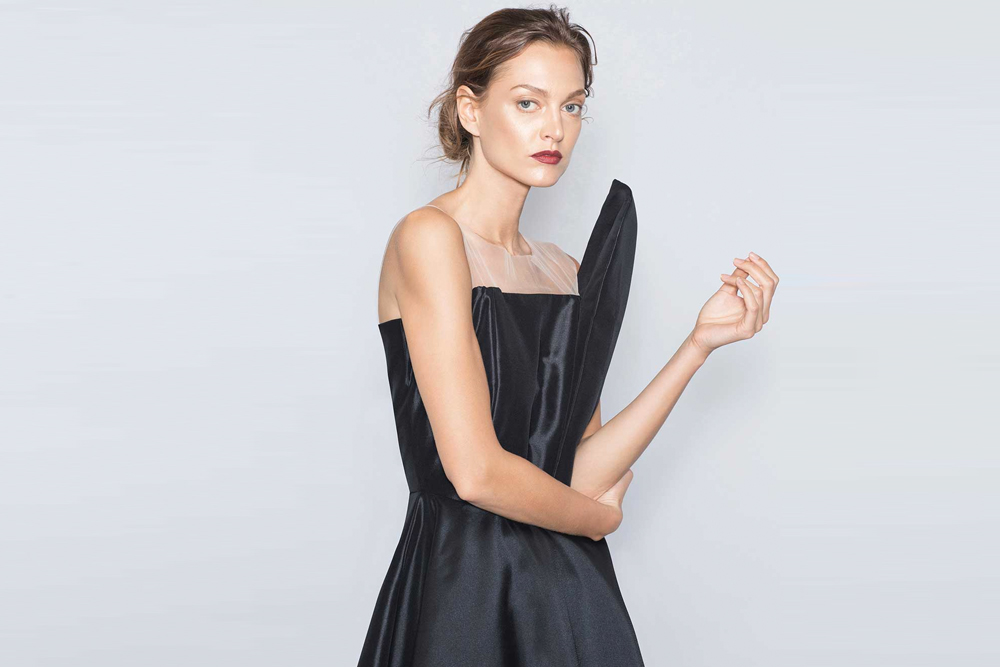 Soon enough, ArAm would be recognized for its stunning designs. In addition to winning several awards, Al-Ammari won the first season of “Fashion Star” on Dubai TV. She was even called the “most creative minds on the planet” by BBC, and Grazia would name her fashion brand the best for the emerging designer in 2014. In October 2021, Al-Ammari became one of nine finalists at the Alumni Awards 2021 by the British Council.

To learn more about her latest products and other activities, you can follow Al-Ammari on Instagram (@aram_designs).