Sotheby’s Dubai Unveils A Rare Diamond Valued At Over $48M 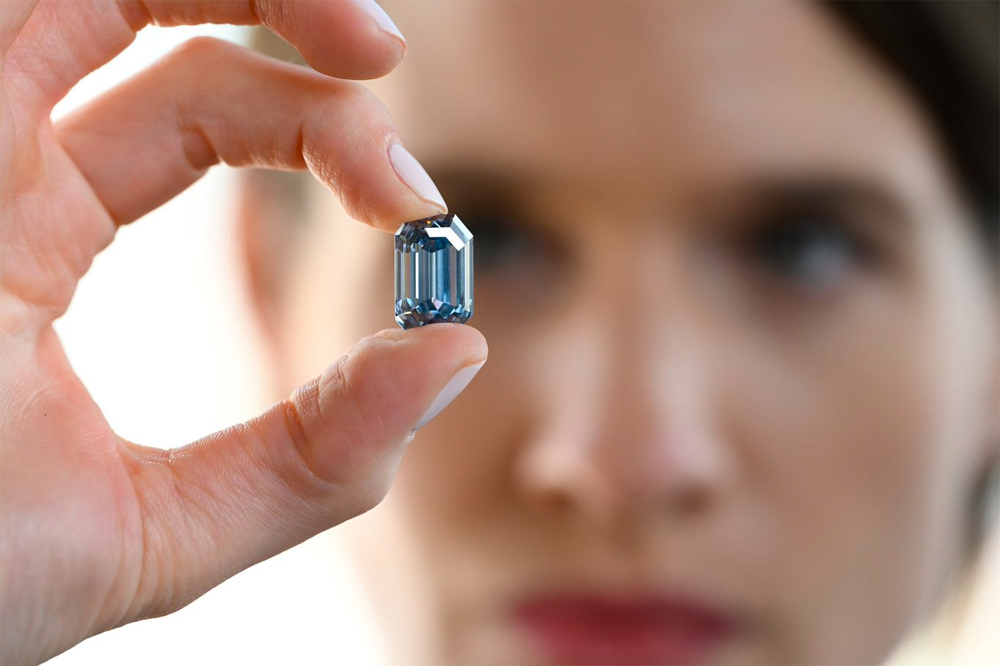 This April, Sotheby’s will present “The De Beers Cullinan Blue,” an extraordinary natural treasure and among the most valuable blue diamonds ever to be offered at auction. Estimated in excess of US$48 Million / HK$380 Million, this 15.10-carat step-cut blue diamond is the largest vivid blue diamond ever to appear at an auction.

Blue diamonds of this importance are exceptionally rare, with only five 10-carat+ examples ever having come to auction. “The De Beers Cullinan Blue,” offered in partnership between De Beers and Diacore, anchors Sotheby’s Hong Kong Luxury Week, and will be offered in a stand-alone, single lot live auction in late April 2022. 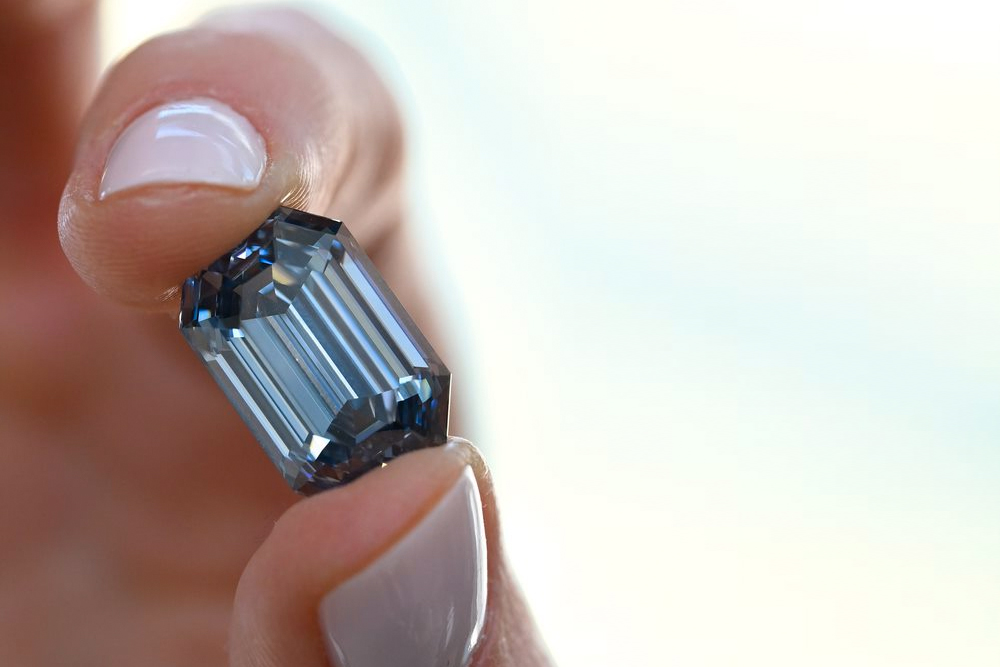 Prior to the auction, the diamond was unveiled at the Dubai Diamond Exchange (DMCC) with a press view on 23rd February from 10am – 12pm. From there, the diamond will then be exhibited to the public in Sotheby’s Dubai gallery in the heart of the DIFC from 23rd – 25th February.

In a statement, Patti Wong, Chairman of Sotheby’s Asia, said of the diamond, “Blue diamonds of any kind are rare on the market, but this is the rarest of the rare; nothing of remotely similar calibre has appeared at auction in recent years. Hundreds of millions of years in the making, this extraordinary blue diamond is surely one of nature’s finest creations.” She continued, “At a time of unprecedented demand for the finest, world-class, colored diamonds, we are incredibly excited to bring to the market what is sure to become one of the most celebrated gems in the world.”

Blue diamonds are among the rarest of all colored diamonds. While other colored diamonds can be found in mines around the world, there are very few sources for blue diamonds, most of which are recovered from the legendary Cullinan mine in South Africa. The Cullinan mine has yielded many of the world’s most famous diamonds, including the “Great Star of Africa,” which, at an enormous 530 carats, is the largest faceted colorless diamond in the world, currently housed in the Tower of London and mounted in the Imperial Scepter of Great Britain. 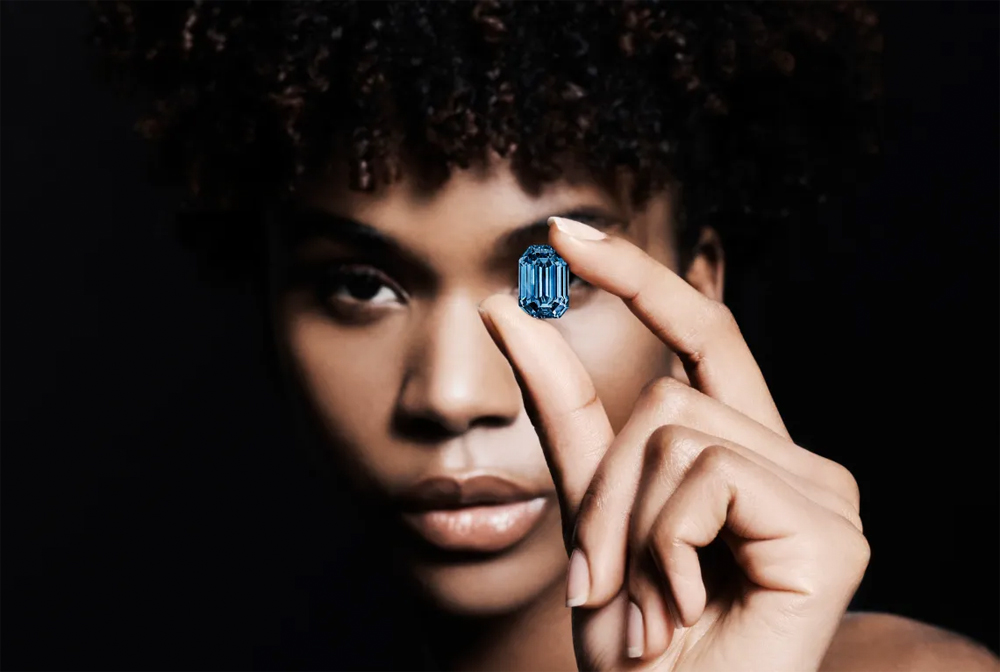 Bruce Cleaver, CEO of De Beers Group also added, “This diamond ranks as one of the best De Beers has ever seen. It is extremely rare and unique, and as the Home of Diamonds, De Beers is pleased to join together with Sotheby’s to bring this diamond to the world.”

Perfect according to every critical criterion, “The De Beers Cullinan Blue” has achieved the highest rankings under each of the standards by which the quality of a colored diamond is judged. It has been graded Fancy Vivid Blue by the Gemological Institute of America (GIA) – the highest possible color grading, awarded to no more than 1% of blue diamonds submitted to the GIA. 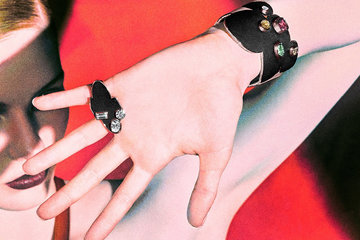 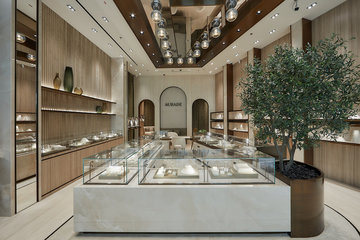 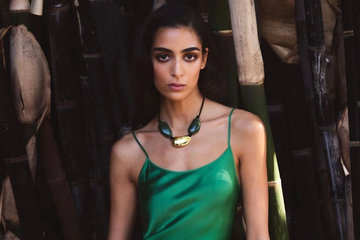 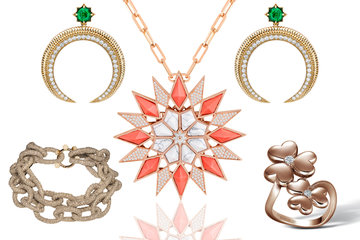 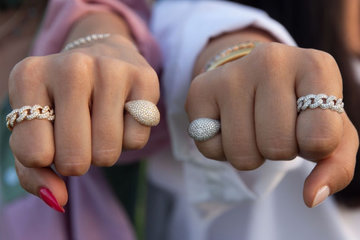