Own a Piece Of Zaha Hadid’s Work Via Matches Fashion 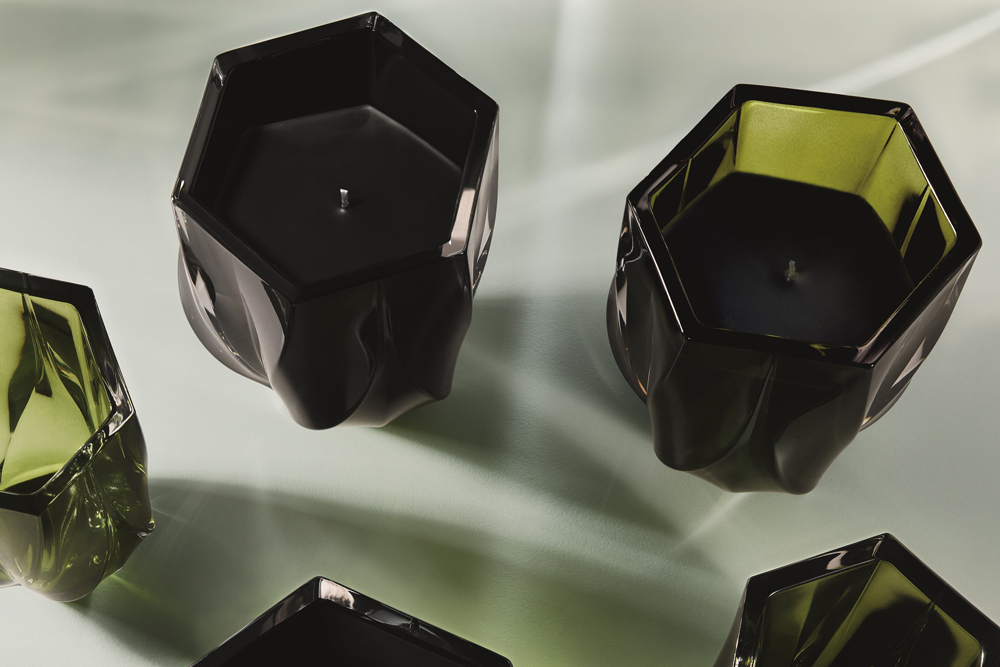 Dame Zaha Mohammad Hadid DBE RA was an Iraqi-British architect, artist and designer, and was a celebrated and well respected figure in architecture of the late 20th and early 21st centuries. Born in Baghdad, Iraq, Hadid studied at the Architectural Association School of Architecture in 1972. In search of an alternative system to traditional architectural drawing, she adopted painting as a design tool and abstraction as an investigative principle to "reinvestigate the aborted and untested experiments of Modernism.” 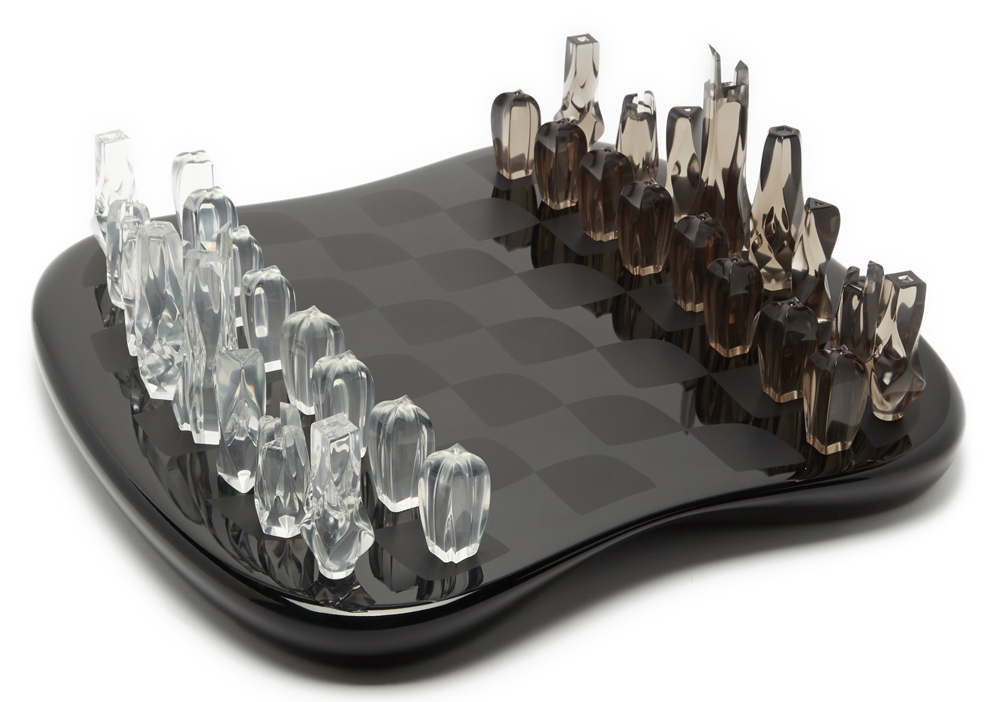 She was described by The Guardian as the "Queen of the curve,” who "liberated architectural geometry, giving it a whole new expressive identity.” Zaha Hadid’s major works include the London Aquatics Centre for the 2012 Olympics, the Broad Art Museum, Rome's MAXXI Museum, and the Guangzhou Opera House. Some of her awards have been awarded to her after her death, including the statuette for the 2017 Brit Awards. Several of her buildings were still under construction at the time of her death, including the Daxing International Airport in Beijing, and the Al Wakrah Stadium in Qatar, a venue for the 2022 FIFA World Cup.

Zaha Hadid was the first woman to receive the Pritzker Architecture Prize, in 2004. She received the UK's most prestigious architectural award, the Stirling Prize, in 2010 and 2011. In 2012, she was made a Dame by British royal, HH Queen Elizabeth II for services to architecture, and in February, 2016, the month preceding her death, she became the first woman to be individually awarded the Royal Gold Medal from the Royal Institute of British Architects. 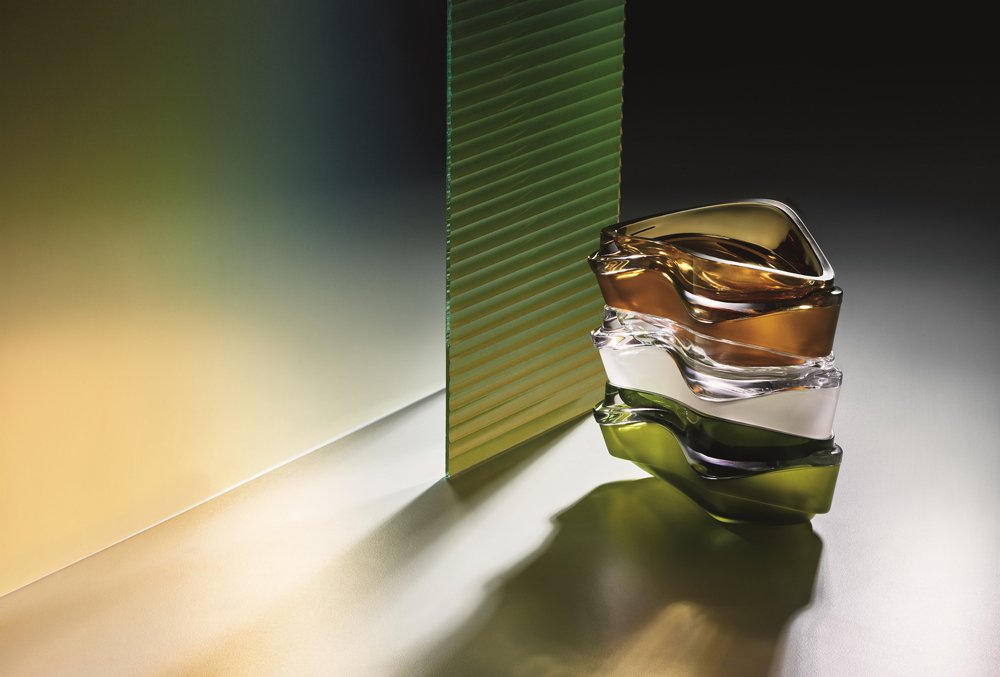 Now in 2022, MatchesFashion.com is launching the eponymous homeware collection of the esteemed British-Iraqi architect, artist and designer.

Cast from traditional bone china, acrylic and smoky glass, the line presents candles, glassware and other tabletop staples – alongside an impressive chess set – that are certain to be a stylish focal point in any living space.

All items are available now on MatchesFashion.com and prices range from AED625 to AED49,992. 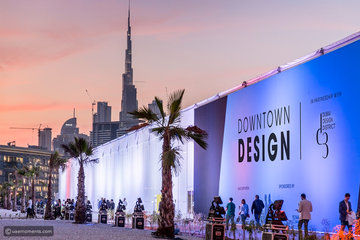 These Female Arab Artists Are Exhibiting At Dubai Design Week 2022 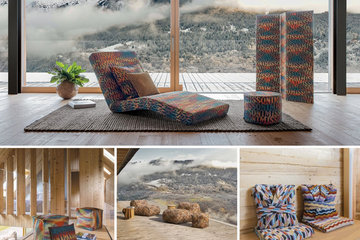 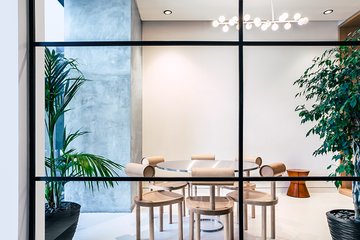 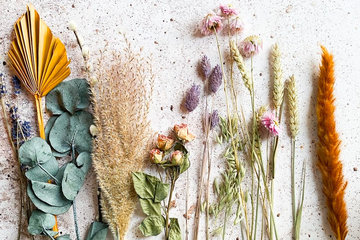 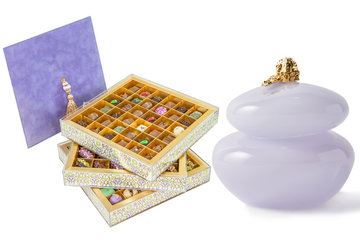