What To Know About KSA's New Founding Day 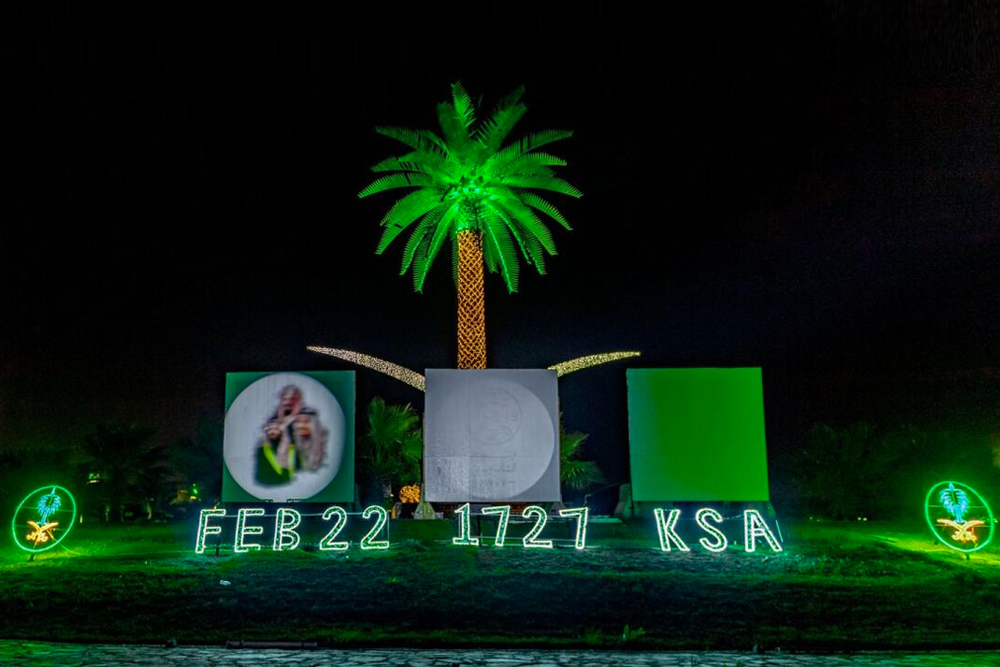 Diriyah’s fall in 1818 led to the Kingdom being set up as we know it today with a re-established new capital, Riyadh. Following a number of wars and dynasties, it was in 1932 that King Abdulaziz, who established the Kingdom of Saudi Arabia in its entirety, came into power.

So how is the kingdom celebrating Founding Day?
Starting today, 22nd February 2022, Saudi Arabia will be hosting a plethora of events and festivities over the next three days across the country.

From traditional art as exhibitions and heritage photography on display for the Saudis of today to take a closer look at their history and people dressing up in their traditional Saudi clothing to the Founding Operetta, which features a musical performance with Saudi icons, Mohammed Abdo, Abdul Majeed Abdullah, Rashed AlFares, Majed Al Mohandes and Dalia.

The cities of Jeddah, Dammam, Taif, Hail, Tabuk, Riyadh, Abha and Al Baha will also be hosting an event called Nejnaj which showcases the kingdom’s successes and progress.

Divided into five regions: central, northern, western, eastern, and southern, guests of the event can experience Saudi heritage via a small art exhibition featuring old photographs of the region they are in. Narrators and actors in each region will also be telling true stories from the time the states were founded. 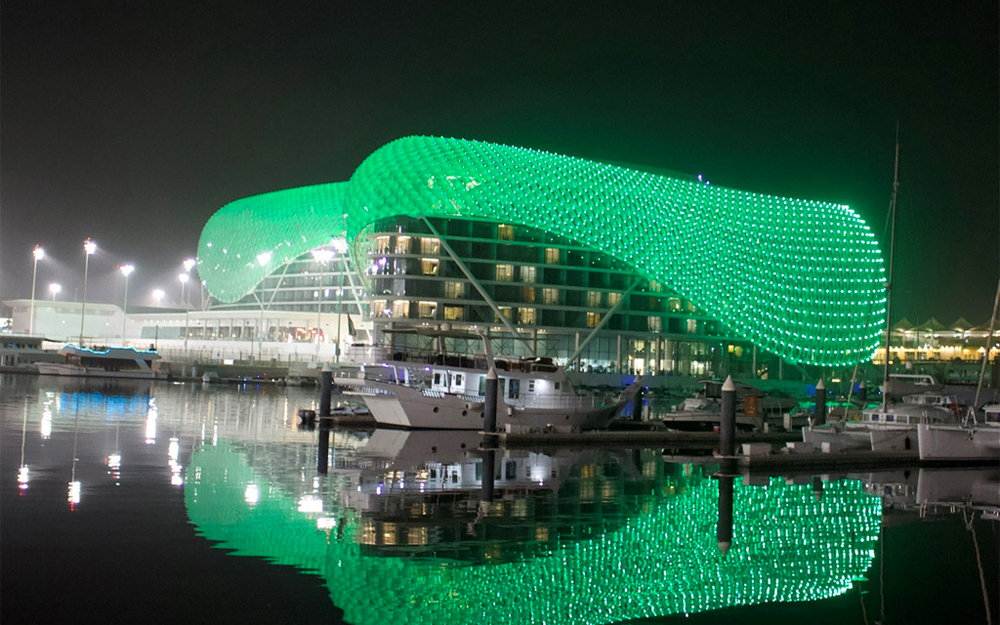 Over the three day event, the capital of Riyadh’s National Museum will be setting up a traditional majlis which not only highlights and celebrates local culture, but will also encourage people to enjoy and join in interactive experiences through workshops.

From the 22nd to 26th February, The King Abdulaziz Centre for World Culture (Ithra) in Dhahran will commemorate Founding Day with a camel parade and a traditional A’arda dance at the Lush Garden. There will also be a poetry night that highlights the Kingdom’s history with the art of poetry and spoken word. There will also be a fashion contest that celebrates the kingdom’s local couture.

The end of the three day Founding Day celebration on Thursday will see the skies about Riyadh light up with a sensational fireworks display.