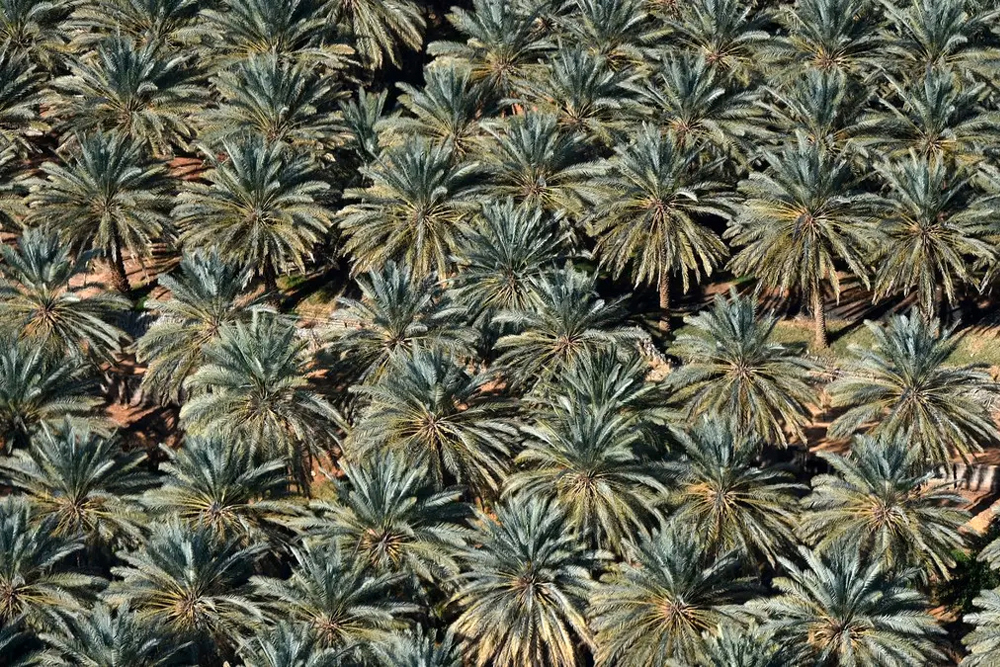 In its bid to meet the goals set by the World Economic Forum, Saudi Arabia is looking to plant 10 billion trees as part of the Saudi Green Initiative (SGI) by 2030. The objective is part of the Kingdom's attempt to preserve its ecosystems while combating deforestation.

From its iconic desert sceneries to the more arid southern region of Asir, the Kingdom has an abundance of vegetation totaling over 2,000 species and 142 families. According to the Saudi National Center for Wildlife, however, 600 plant species are classified as endangered, with 21 more already extinct. 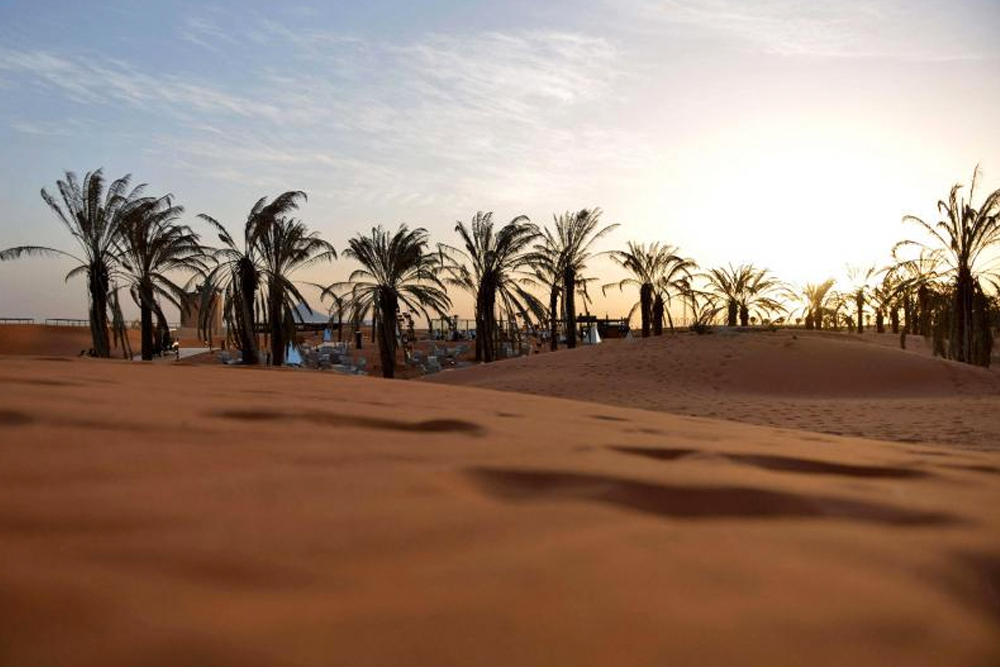 Here is how the SGI is helping to preserve the Kingdom's vegetation while tackling deforestation. Saudi Arabia is currently rehabilitating 40 million hectares of land with a master plan for planting 10 billion trees by 2030. In total, 24 initiatives are contributing to afforestation efforts, which includes establishing King Salman Park, planting 100 million mangrove trees, planting 100 million native trees, the green mosques initiative, vegetation on highways, 45 million agricultural trees on mountain terrains, and more.

According to His Highness Crown Prince Mohammed Bin Salman, SGI will be providing investment opportunities to the private sector while working towards international partnerships that will benefit the Kingdom. In addition to afforestation efforts, the initiative is also working on the Kingdom's sustainability efforts while promoting renewable energy.

This hasn't been the only green initiative however, as Saudi Arabia had successfully rounded up its "Let's Make It Green" campaign just last year. The brainchild of the Saudi Ministry of Environment Water and Agriculture, and the National Center for Vegetation Cover, the campaign led to the planting of 100 million trees across 165 sites in six months. The key focus was on planting endangered trees and scrubs while simultaneously preserving deforested areas.