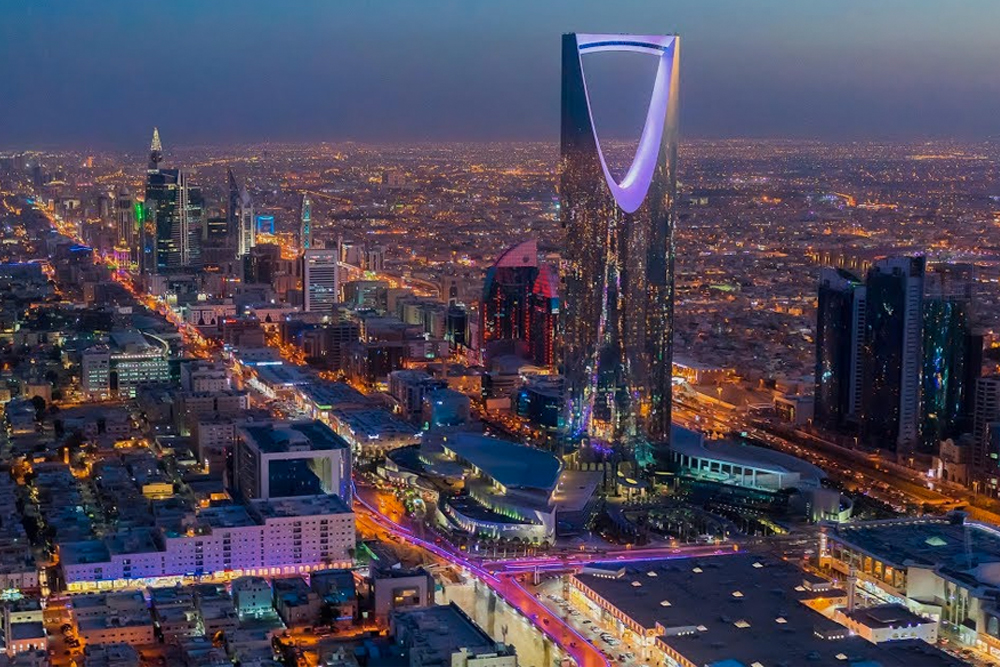 In its bid to fulfill Vision 2030, the Kingdom of Saudi Arabia has been encouraging more women to join the workforce and take up leadership roles. Hence, it should come to no surprise that commercial registrations by woman had jumped to 112% over the past six years.

Indeed, in 2021, it was revealed that the Kingdom's ministry of commerce had issued a total of 139,754 commercial records. In contrast, there were just 65,912 records in 2015. The total number of commercial registrations were said to have reached 817,930. In fact, the record numbers are an indication of just how much women are now part of the workforce across the Kingdom. According to statistics by Brookings, women only made up around 15% of the workforce in 2014, with that number jumping to around 33% by 2020.

From a flower shop meets cafe to fabulous and subscription-based arrangements, these innovative Saudi florists will brighten up even your darkest days: https://t.co/mwjcRs9uSq

The recent spike in commercial registrations comes as Saudi Arabia is exercising its reforms, which are aimed at making it easier for women to find work. As a result, it is now easier for women to seek employment in both the private and public sectors, and an offense to discriminate against women based on gender.

In addition, the "Wusool" program was launched to provide women with discounts up to 80% for transportation to work. According to the Kingdom's Human Resources Development Fund’s (Hadaf), 20,000 female employees benefited from the program.

Alicia Keys heartily thanked the Saudi women who gave her the handmade gift on social media: "You mean so much to me and I just wanted to tell you that I adore this and this is a very special gift to me and thank you for blessing the world."https://t.co/uLAlFYUWXh

In its part, the ministry of commerce has been helping women take part in the workforce. It does this by allowing women to register their businesses in addition to filing for trademarks and others. Other efforts include establishing business centers within an advanced work environment, with modern technologies facilitating procedures that can save time for businesswomen.