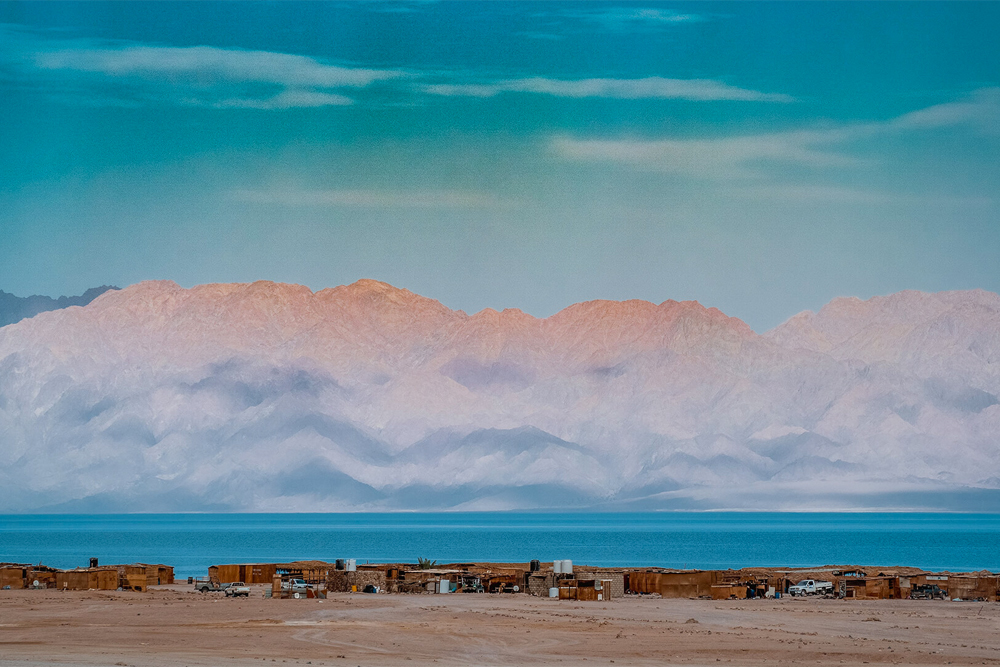 American record producer Kasseem Daoud Dean (AKA Swizz Beatz) is co-founder of Saudi Arabia's new creative agency "Good Intentions." Situated in Riyadh, the agency aims to promote "majestic stories" of the Kingdom through art, entertainment, and tourism. Dean is joined with Saudi native Noor Taher who, along with her expertise on the Kingdom, is helping to recruit top creatives from around the region.

In fact, Dean and Taher had been working to launch Good Intentions for years. What they described as a "creative Voltron," the agency hopes to establish a knowledge exchange system that'll inspire future generations. "We feel confident that Saudi Arabia is exactly the right place for the headquarters of our new creative consultancy. We're ready to go full force with Good Intentions and collaborate with the powerful creative talent in the region," he told Arab News in a recent interview.

Thus far, Good Intentions had worked on art and cultural experience for the Jeddah Art Promenade, which was unveiled at the Saudi Formula Grand Prix in December 2021. The arts were produced by Far Right Productions and curated by Umbereen Inayat. In fact, Dean is known for sorting out art collections at major fairs worldwide, and his experiences with curation.

Currently based in New York, Dean is an award-winning record producer, rapper, and businessman with an extensive career in hip-hop. In his early days, he had worked with well-known artists such as DMX, while finding a protégé in Cassidy. He is also known for producing hit singles for artists covering various genres of music.

Alicia Keys' powerful words in AlUla resonate with Saudi Arabia's commitment to women empowerment. “We are all here as allies for each other, and we are here to support each other."
(Video via @M_AlTurki) pic.twitter.com/h2v9J04M00

He is also spouse to Grammy Award-winning artist Alicia Keys who recently attended the Saudi town hall discussions entitled "Women to Women." This was held a day after rounding up her one-night-only performance in AlUla, which was presented by Good Intentions. In fact, the agency had also acted as host to the town hall discussions where Keys expressed her excitement in learning from fellow Saudi women around the table, including Her Highness Princess Reema Bint Bandar Al-Saud.