Margot Robbie Set To Take On The Role of Barbie 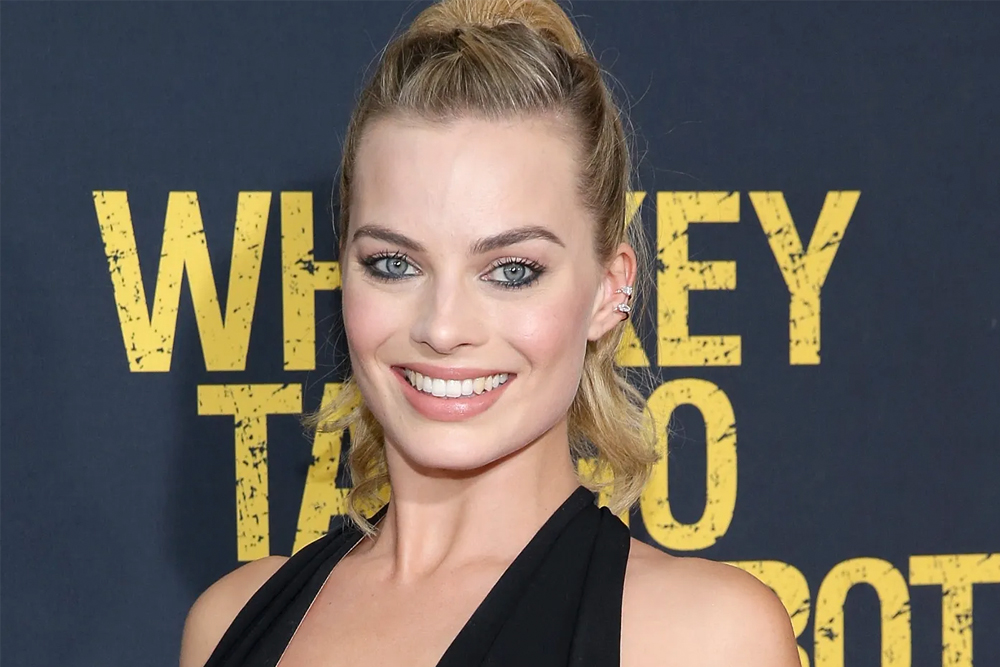 We’ve seen films being made based on a number of childhood toys, Lego, Transformers, Bratz, and even G.I. Joe – so its high time there was a film made on the most iconic children’s toy of all time – Barbie.

Directed by Greta Gerwig and her partner, Noah Baumbach, the pair have been planning on making this film since 2019, and have been co-screenwriters, but it will be Greta that will be directing the film, as confirmed by Variety magazine last year. 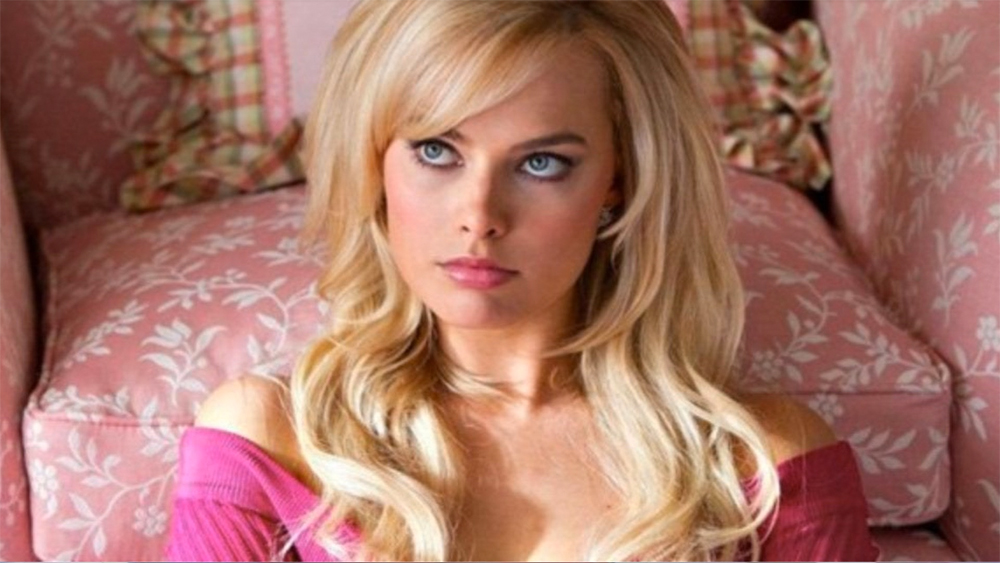 Choosing the perfect actress to play Barbie would have been no easy feat, but it seems as though Barbie will be played by blonde bombshell, Margot Robbie who told British Vogue last summer, “People generally hear ‘Barbie’ and think, I know what that movie is going to be, and then they hear that Greta Gerwig is writing and directing it, and they’re like, Oh, well, maybe I don’t…”

The film is set to have an all-star cast and Barbie is never complete without Ken, and who better to play that guy than heartthrob, Ryan Gosling? America Ferrera will also star in the film, as confirmed by Deadline this month – though it has not yet been revealed what role she will play.

It’s a lesser known fact that Sony has been trying to make a Barbie movie happen since 2014 and had a number of scriptwriters vying to make it. Initially, Sex And The City’s Jenny Bicks was to write the script, but was then superseded by Diablo Cody, with Amy Schumer cast as Barbie. After she dropped the role, it was to go to Anne Hathaway, but Cody also left the project and the film was shelved before Olivia Milch, of Ocean’s 8, was to write the film. Since then, Gerwig and Baumbach have been put in charge.

Working with Mattel, the CEO Ynon Kreiz of the Barbie manufacturer, told CNBC this month, that production would start “this coming March.” We couldn’t be more excited for this movie and will be watching this space!