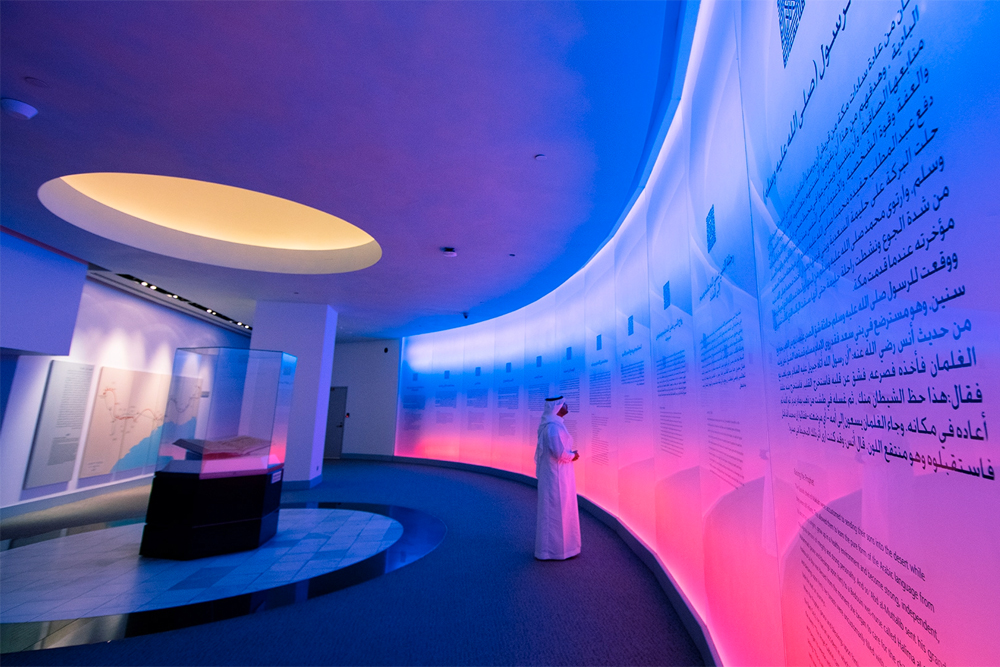 In a recent announcement, Saudi Arabia's Cultural Development Fund (CDF) is set to invest in the Kingdom's film sector a staggering SR879 million, or over $230 million, which will help promote film productions and distributions across the country. Seventy percent of this funding will be used towards development and distribution of digital contents, while 30 percent for developing the film sector's infrastructure.

"The Film Sector Financing Program comes to make a qualitative leap in a promising sector and to empower talented people who are passionate about making change and impact. I am excited to support our local makers and creators," Mohammed Bin Dayel, the CEO of CDF, said via his Twitter account.

In fact, this program is just one of several initiatives under IGNITE, a program aimed at promoting production of digital contents in the Kingdom. It was established with backing of US$1.1 billion worth of investments, and aims to invest in local, regional, and international talents, in addition to developing infrastructures.

Tahany Taher worked her way up to become the vice president of CitiBank. She also founded HAYAWIIA, a brand bringing some of the UAE's most delicious and nutritious bites right to your doorstep.https://t.co/KNWHZeV48t

CDF was approved by the cabinet in 2021 as Saudi Culture Minister Prince Badr Bin Abdullah Bin Farhan gave his thanks to His Highness King Salman and Crown Prince Mohammed Bin Salman. The fund, which is administratively linked to the National Development Fund (NDF), was established towards promoting the Kingdom's cultural developments, and falls under the Quality of Life program set by the Kingdom's Vision 2030 goals.

Saudi Arabia's domestic gaming market is said to be worth around $1 billion, with plans to reach $2.5 billion value by 2030.https://t.co/XRHgvp22Lj

Currently, CDF has also been working towards enabling the National Culture Strategy, which is part of the Kingdom's bid towards preserving and managing its culture and heritage. The strategy aims at establishing financing channels while making it easy for local and foreign companies to do business in Saudi Arabia.