How Saudi Arabia Is Investing Billions in Future Technologies & Gaming 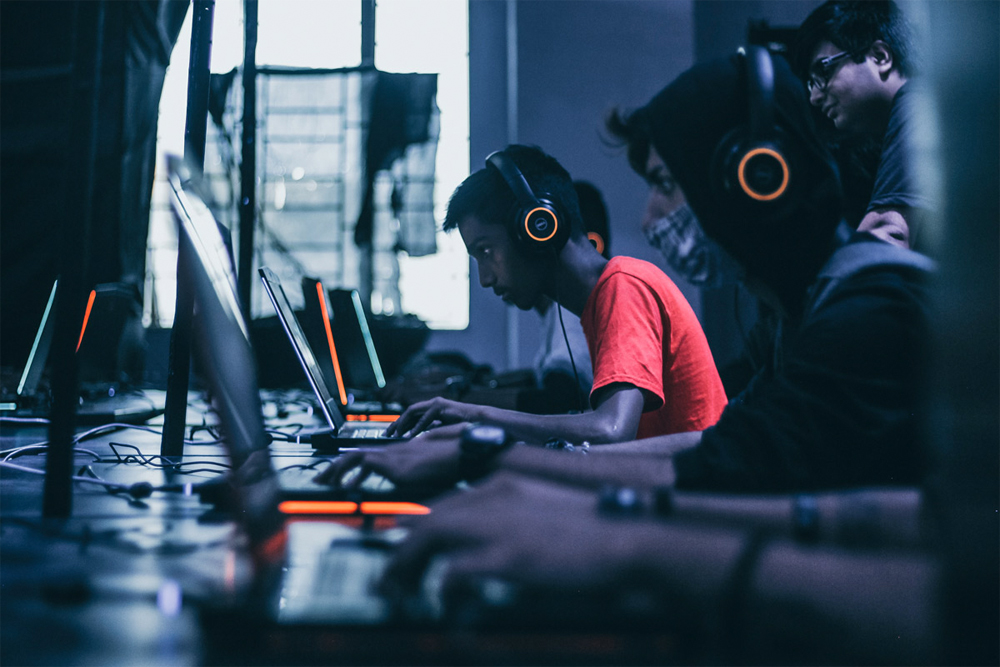 In its bid to diversify its economy, Saudi Arabia has been investing in future technologies, which covers innovative tech, software, cybersecurity, and infrastructure. The Kingdom has also set its eyes on its growing domestic gaming market, which includes both gaming purchases and eSports.

As part of its Vision 2030 goals, Saudi Arabia is aiming to be a regional destination for all things tech. Earlier in February, the Kingdom held the inauguration event by LEAP, a future tech event bringing together key speakers and exhibitors from global tech industries. At the event, the Saudi Minister of Communications and Information Technology, Eng. Abdullah Al-Swaha, stated that the Kingdom will be investing $6.4 billion in future technologies.

As revenue through the domestic gaming market are expected to increase in coming years, various firms will be very much interested in investing in Saudi Arabia's gaming industry.https://t.co/PDeFcTnFcv

In addition, the Kingdom is looking to develop its tourism sector with the Tourism Digital Strategy, which is aimed at fulfilling the goals set by Vision 2030. This was announced by the Saudi Minister of Tourism, Ahmed Bin Aqeel Al-Khateeb, at LEAP. The Tourism Digital Strategy will consist of nine programs in total, and is said to finish by 2025. Currently, it has the backing of the World Tourism Organization, the World Bank, and tech companies such as Cisco and Microsoft.

The #PIFstrategy is diversifying and enriching Saudi Arabia’s Entertainment, Leisure and Sports experiences sector by creating new destinations and digitizing gaming content to enhance quality of life and support tourism.

As for gaming, Saudi Arabia's domestic gaming market is said to be worth around $1 billion, with plans to reach $2.5 billion value by 2030. Indeed, gaming has grown to become a profitable form of entertainment amongst Saudi youths with live-service games, and mass multiplayer role-playing games (MMORPG) said to be among the most popular genres. According to a recent report by Boston Consulting Group, gaming consumption is expected to reach $6.8 billion by 2030.

In addition, eSports and streaming have been gaining traction across the Kingdom, with the Public Investment Fund (PIF) entering the market with the launch of Savvy Gaming Group (SGG). This includes the recent $1.05 billion acquisition of ESL, and FACEIT to form the ESL FACEIT Group, a strategy aimed at expanding SGG's eSports services domestically and internationally.