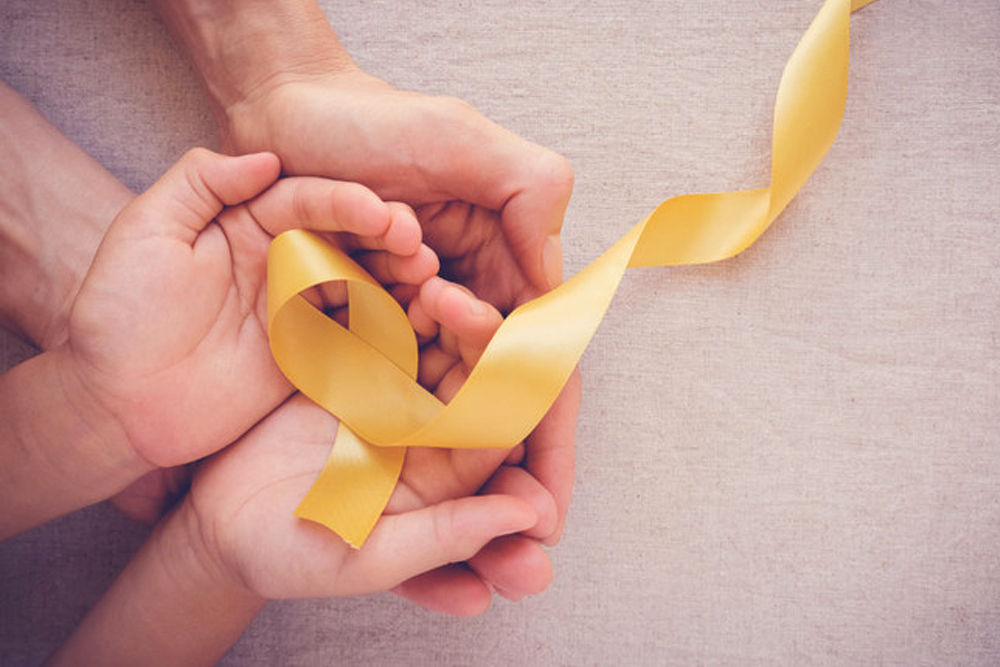 Annually, cancer has been among the leading causes of fatality in Saudi Arabia with a 2020 report by the International Agency for Research on Cancer (IARC) putting the number of new cases at 27,885, and number of fatalities at 13,069. In addition, the IARC had also put the number of children diagnosed with cancer annually at over 1,000, with leukemia being the leading type of cancer amongst children. Hence, for the month of February, Sanad Charitable Association has launched the Saudi Childhood Cancer Awareness Month, a campaign aimed at raising awareness of children suffering with cancer, bringing new hope to children in need.

Going by the slogan "Sanad for Our Children," the Saudi-based, non-profit organization will be joined with over 60 private and government bodies in Riyadh and the Eastern Region. This includes universities, hospitals, eateries, among others. Sanad was registered with the Saudi Ministry of Human Resources and Social Development in February 2009. Its main goal is to provide financial support and resources to cancer centers across the Kingdom, in addition to training programs for children and their parents on cancer, and how to handle the disease.

Commenting on the campaign, the organization's director-general, Reem Al-Hejailan, stated that Sanad will be providing activities for inpatients in oncology centers, and external activities for children recovering from cancer. The campaign comes as Sanad marks its 19th anniversary, as well as coinciding with International Childhood Cancer Day on February 15.

Many in Saudi Arabia have been calling for eateries to adopt the braille system for their menus ahead of #WorldBrailleDay.https://t.co/xHW0hVPzWG

Annually, Sanad has also been involved in campaigning for blood donations for children's tumor centers. This is done in cooperation with King Faisal Specialist Hospital and Research Center (KFSH&RC), which launched the region's only standalone children's cancer center, King Fahad National Center for Children's Cancer and Research (KFNCCC&R).