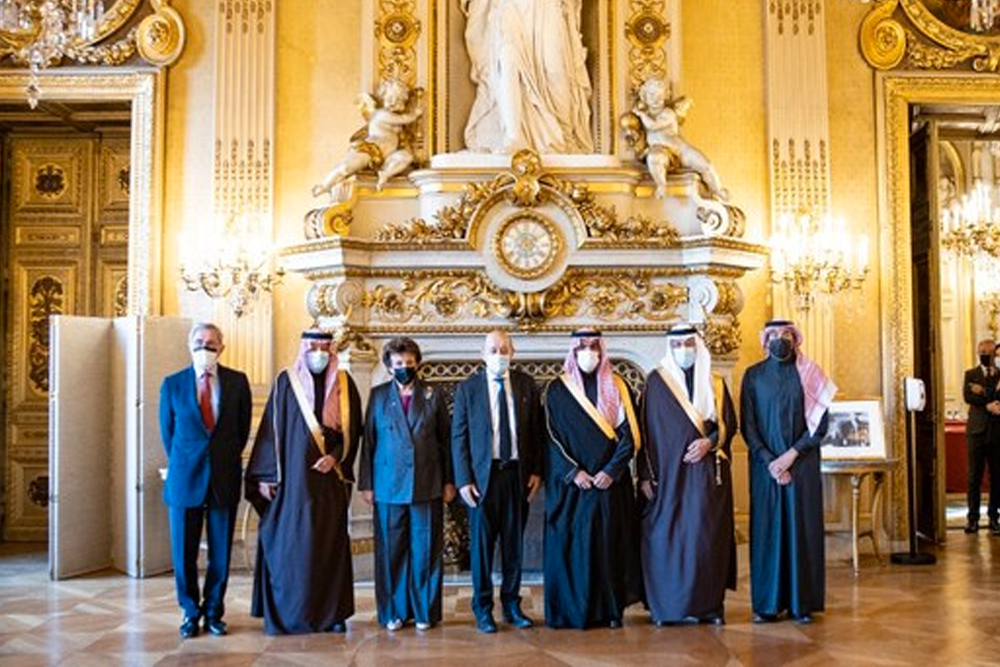 On Monday 31st of January 2022, Saudi Arabian authorities announced a donation of $30 million USD to the ALIPH Foundation, which is the international Alliance for the Protection of Heritage in Conflict Areas.

The announcement was made by Saudi’s Minister of Culture, Prince Badr bin Abdullah bin Farhan, at the ALIPH Foundation’s second donors’ conference in Paris.

Expressing his gratitude and appreciation for ALIPH and its board of directors, the prince talked about the importance of the preservation of culture and heritage within the kingdom under the country’s Vision 2030 plan, and why the country is taking steps to protect it from a number of potential threats that may lead to any neglect or destruction of it. 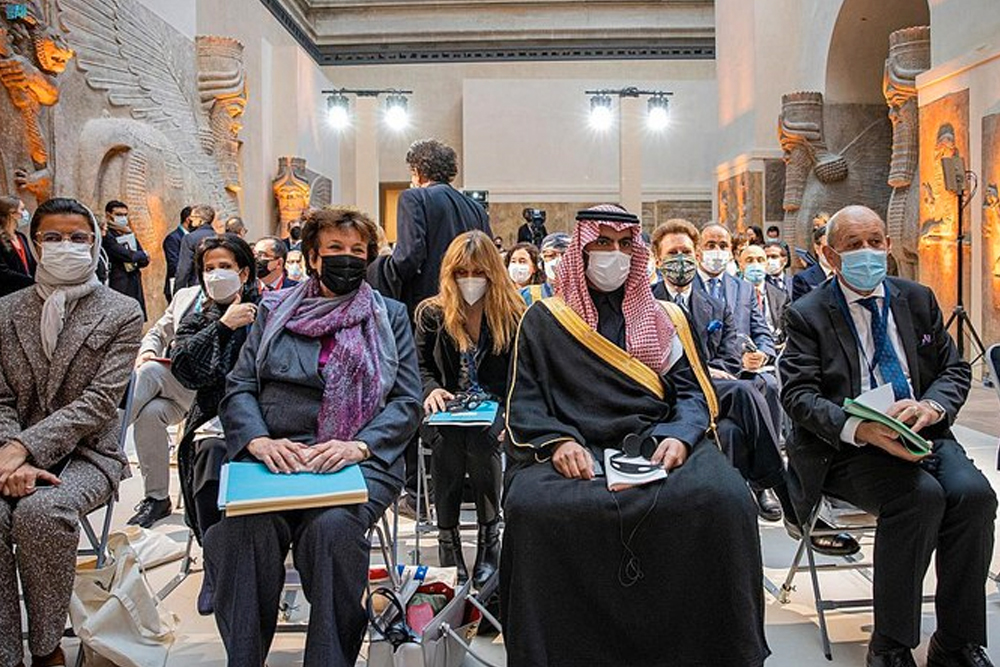 He stated, “We are also working on initiatives that enhance protection of the heritage and culture of our rich and diverse country and the world at large: training specialists, empowering and supporting professional networks in the field of heritage, and establishing important international links to enable and coordinate joint efforts.”

Prince Badr also added, “Our collective efforts are crucial to strengthening the roles of cultural heritage as an essential contributor to peace-building, promoting social cohesion, and providing a deeper understanding of our memory and cultural diversity.”

French Foreign Minister Jean-Yves Le Drian also commented, “ALIPH Foundation is a collective response to the destructive madness which, in Iraq as elsewhere in the world, threatened to carry away the works which bind generations, testify to the diversity of societies and invite dialogue between peoples and religions.” 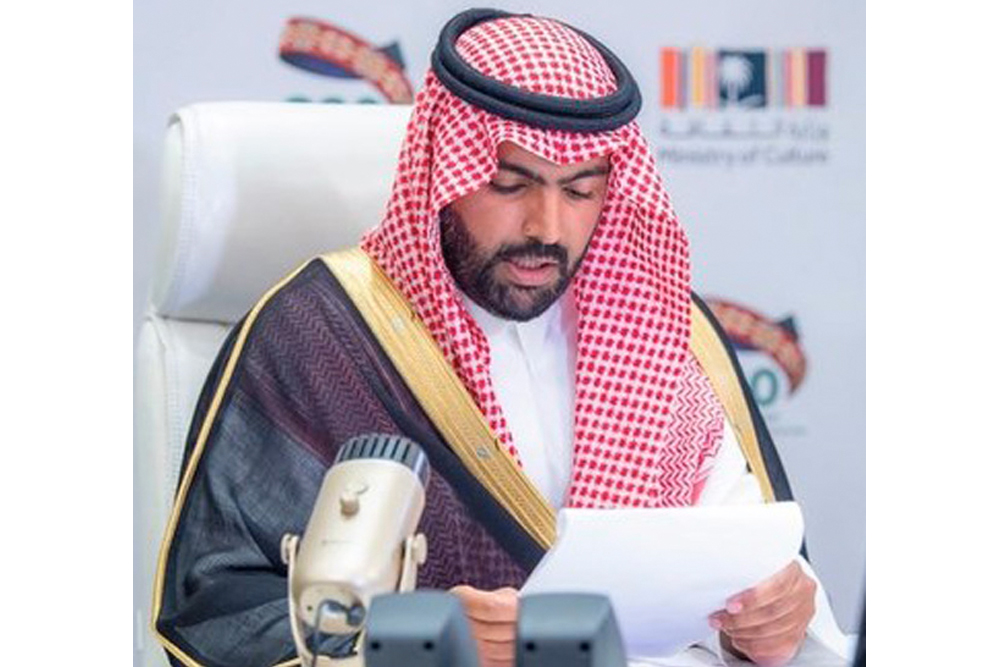 Prince Badr is also the governor of the Royal Commission for Al Ula, and there were also discussions about the development of one of Saudi Arabia’s most important and newest attractions. Le Drian had joined Prince Badr in chairing the Franco-Saudi committee. “AlUla’s unique place in the (Franco-Saudi) partnership continues to develop across cultural, environmental, tourist, human and economic development sectors,” said the Royal Commission for Al Ula. “Through Franco-Saudi collaboration in a three-year archaeological program, nearly 120 researchers and archaeologists have been to AlUla, re-affirming its attraction as a leading center of archaeological activity.”

Prince Badr and Le Drian signed an agreement on 4th December 2021 to launch “Villa Hegra” in Al Ula, which will bring the “French Villa” model to the kingdom via cultural, artistic, educational, culinary and community exchange.

Sharing the news on Twitter, Prince Badr tweeted, “The Saudi-French partnership, with the collaboration of the Royal Commission for AlUla and the French Agency for AlUla Development, has been a successful model for nearly four years. And the best is yet to come.”