An Arabic Remake Of Suits Is Coming Soon 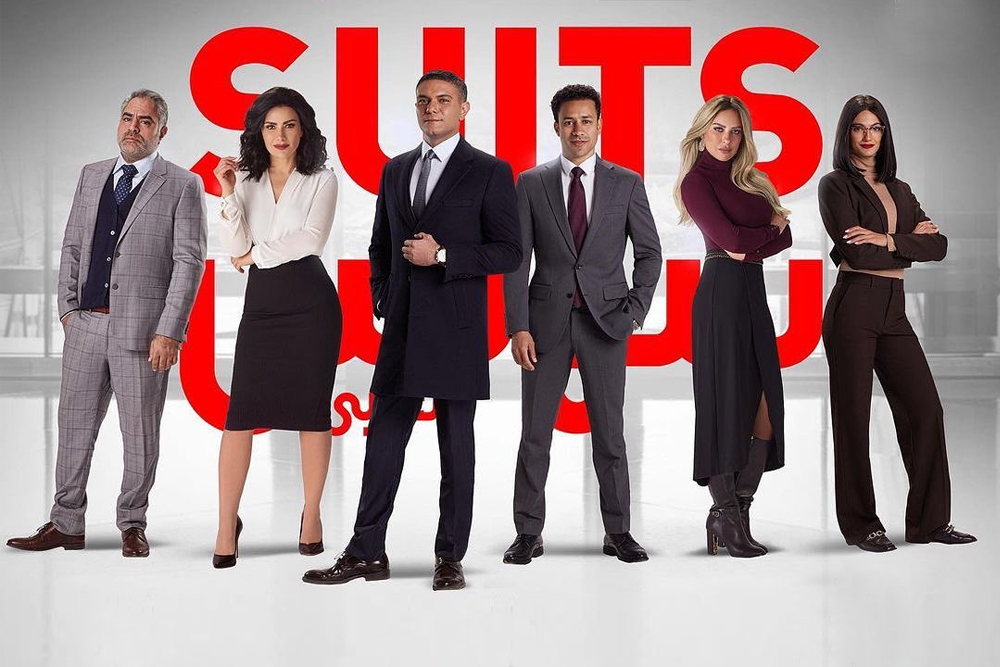 Featuring an all-star regional cast, The Arabic adaptation will be produced by TVision and has been commissioned as an OSN Original, and will premiere on its satellite platform and streaming app for Ramadan 2022. It also marks the first time UMS acquires the rights for a local adaptation of a top US hit series which will be available for its Egyptian audiences on its FTA channels and its streaming app Watchit. 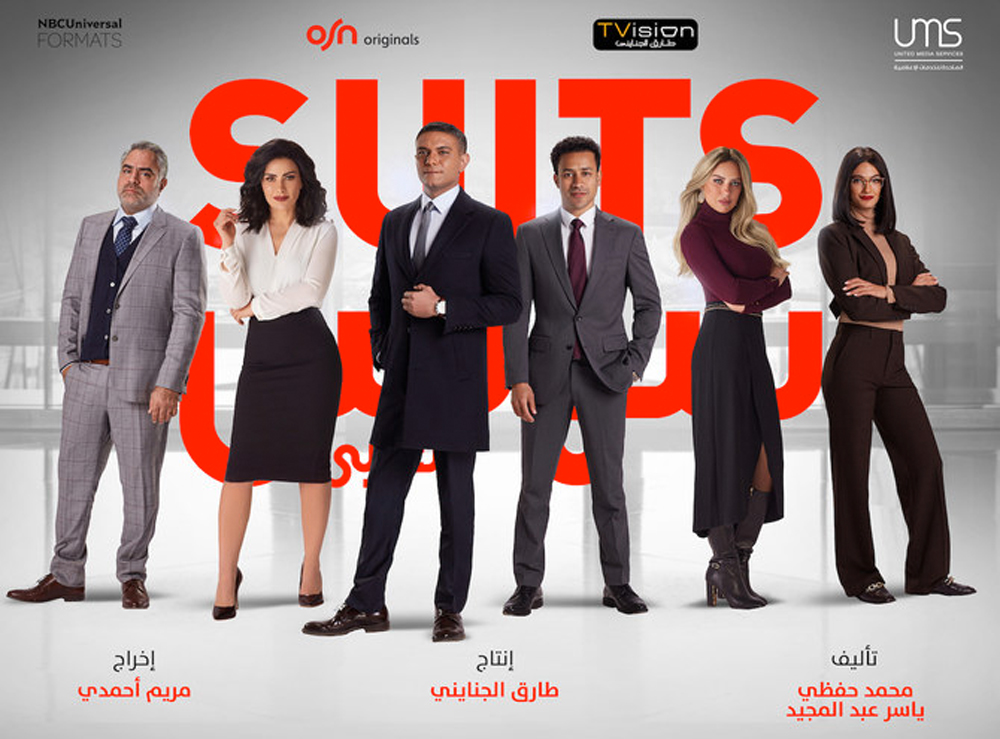 The highly expected international adaptation of Suits is based on the series created and written by Aaron Korsh and aired on the USA Network for nine seasons, from 2011 to 2019. This new project strengthens the relationship between TVision, OSN, UMS, and Universal Studio Group’s NBCUniversal Formats, building on their enormous success collaborating on SNL Arabia, which ran for four seasons in the Middle East.

The show will hit our screens from April 2nd 2022, just in time for Ramadan, and will be a 30-episode series.

Founder and CEO of TVision Media Productions, Tarek El Ganainy, said in a statement, “We are thrilled to launch the Arabic version of Suits, an international adaptation one of the most successful and popular television series.” He continued, “While it remains heavily inspired by the American drama, our version is unique and authentic to Egypt, featuring a celebrated cast of regional stars. The first two seasons will air in Ramadan 2022 and will be available to a wide audience, with OSN and UMS sharing the rights in Egypt, and OSN exclusively making it available to viewers across the rest of the Middle East. We are also proud to have strengthened our relationship with NBCUniversal Formats and look forward to continued collaboration on future projects.”

The Arabic version of Suits will be written by Mohamed Hefzy and Yasser Abdel Mageed, directed by Myriam Ahmadi, and produced by Founder and CEO of TVision Media Productions, Tarek El Ganainy. It features a star-studded cast of local talent – including Asser Yassin as Harvey, Ahmed Dawoud as Mike, Saba Mubarak as Jessica, Reem Mostafa as Donna, Tara Emad as Rachel, and Mohamed Shahin as Louis.

Enrique Guillén, EVP, Commercial Strategy and International Development, Universal Studio Group, also stated, “Suits is one of the most popular TV shows in the world, and we are thrilled to be adapting it for Middle Eastern audiences and partnering once again with our friends at TVision. Powered by incredible local talent both on- and off-screen, this new adaptation will bring the universal themes of Suits to life in a way that will excite and connect fans across the region.”