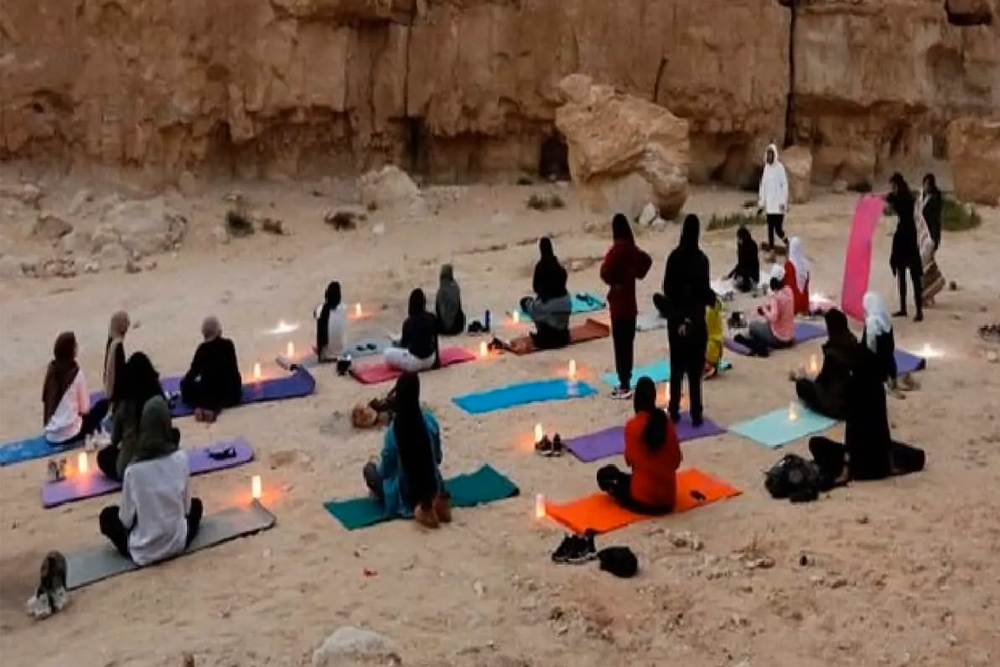 Taking a mindful and meditative approach to wellbeing and exercise, Saudi Arabia just hosted the country’s first ever yoga festival. Over a thousand people journeyed to Juman Park in King Abdullah Economic City on Saturday 29th January 2022, to participate in a number of yoga practices.

Organized by the Saudi Yoga Committee, the event was attended by people between the ages of 10 and 60, making it a family friendly and inclusive.

The festival hosted outdoor yoga classes led by Murali Krishnan and Sara Alamoudi for both adults and children where yoga, performances, and demonstrations by a number of yoga studios and their services were enjoyed. The one day event offered up over eight hours of yoga classes and meditation and mindfulness practices by Saudi and international yoga masters. 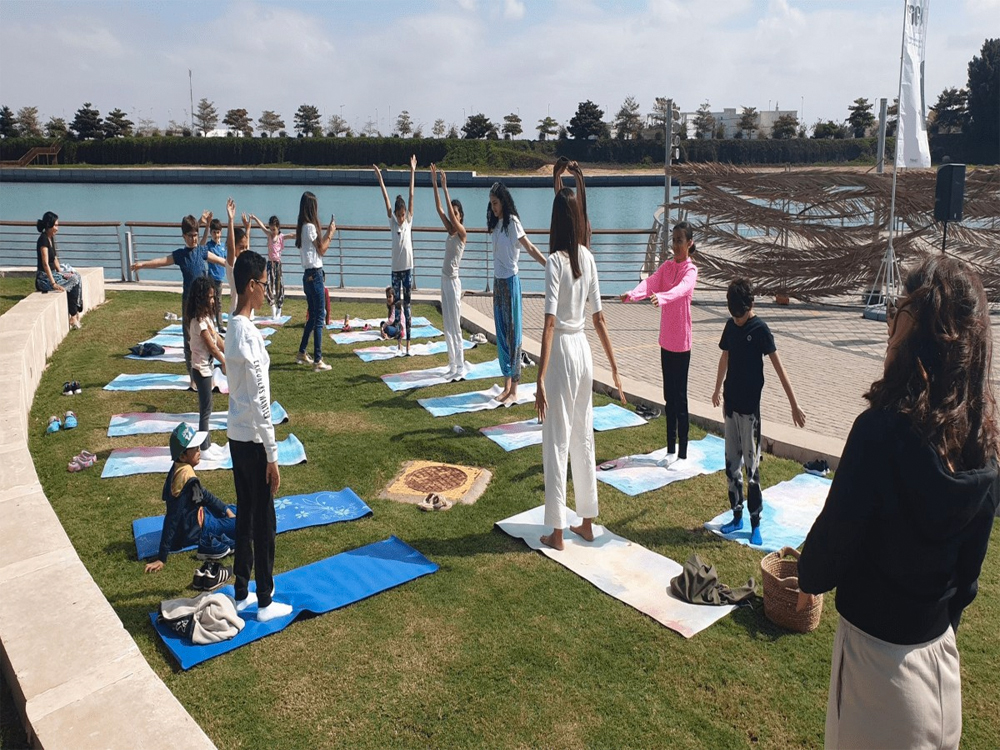 Nouf bint Muhammad Al-Maroui, president of the Saudi Yoga Committee, talked about how yoga is a beneficial therapy for all age groups and can help to alleviate a number of health ailments. Speaking to a local publication, she added, “The festival was a great success and I am happy that not only Saudis welcomed but also embraced our thoughts on yoga, which was the sole purpose of the event. We want to promote yoga to families and encourage it in the country. We want Saudis to start their day with yoga, which does not take more than 20 minutes a day, which anyone can easily spare.”

Attendees of the event were also delighted to have been able to experience such an event for the first time and were excited to continue to explore yoga as a wellness practice.

Saudi Arabia’s Olympic Committee and the Ministry of Sport recognize yoga as a sports activity for health benefits, and the discipline is fast gaining popularity in across the kingdom.

By Amrita Singh
Yoga festivalAmazing Events in KSASports In KSA